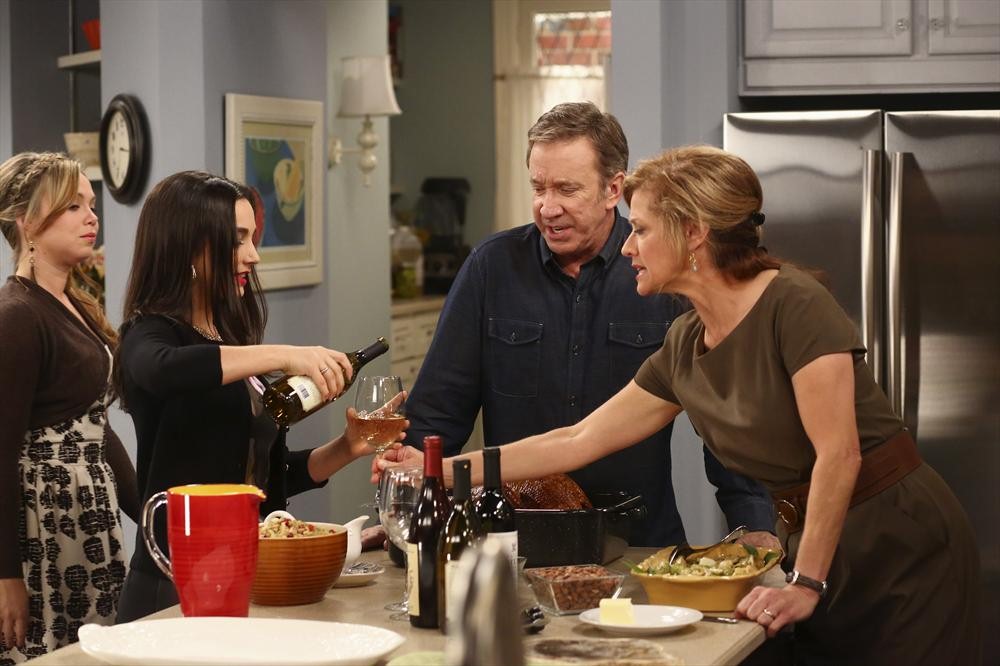 It has been about half a year since the third season of Netflix’s Frech comedy series Family Business dropped on the streaming giant. The series created by Igor Gotesman revolves around Hazan Family as they enter into the weed business. Ever since the third season came, fans of the series have been curious about when the series will return with Family Business Season 4. If you are also wondering the same thing, Here’s everything you need to know!

The entire third season of the French comedy series dropped on Netflix on October 8, 2021. As far as the prospect of Family Business Season 4 is concerned, we know Netflix confirmed the third season in October 2020. However, with the announcement, it was also confirmed that the third season would be the final season in the series. Therefore all the information available indicates only in one direction that the Hazal family saga has reached its conclusion. And the show is not coming back for Family Business Season 4.

On October 8, 2021, showrunner Oliver Rosemberg shared a heartfelt note on his Instagram, in which he thanked all the people associated with the series. His post loosely translates to “Remembering this final season of Family Business. It’s an incredible dream to have been able to live such a crazy adventure with my brother @jonathancohens who I knew 27 years ago!!!! Thank you for making this possible.” Mentioning all the cast members and producers, he said, You are my family forever. Thank you!

Netflix’s Family business is refreshing comedy-drama series that follows the lives of members of the Hazan family. The clan has a butcher shop run by the family members known as Hazan Meats. The show is set at a time when marijuana was only recently legalized in France. Marijuana was not new to most people.

However, legalization meant it could now be sold freely like any other commodity in the market. The Hazan family decided to capitalize on their new opportunity to capture the freshly created market for weed. Therefore they converted their family meat shop into a weed-friendly cafe, as the meat shop was not doing enough to put food on the table.

However, switching to this new line of business bring whole new challenges for them, leading to a long journey of struggles and hard work. On the other hand, the authorities and nobility of the city were thrown off by the idea. However, with help from the family members, Joseph manages to get out of the weed tangle. After a protracted stay in Parsis, the entire family was reunited.

The cast of Netflix’s French comedy-drama series features a talented set of cast members, including Jonathan Cohen playing Joseph Hazan, aka Jo. He is the one who hears that marijuana will be legalized in France and decides to make most of it. The series also stars Gérard Darmon as Jo’s father, Gérard Hazan, Julia Piaton as Aure Hazan, Ali Marhyar playing Ali. And Olivier Rosemberg appears as Olivier.

Then there is Liliane Rovère as Ludmila Rozenberg, Joseph and Aure’s grandmother. Louise Coldefy appears as Clémentine Cendron. The series also features Lina El Arabi as Aïda Benkikir and Tamar Baruch playing Jaures. Furthermore, Enrico Macias stars as Himself, and Alexandra Vandernoot plays Catherine. If the series is recommissioned for Family Business Season 4, we expect it to bring back most of the main cast members in their respective roles. Meanwhile, the show could also introduce some new characters next season if the story demands it. 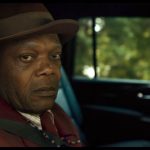 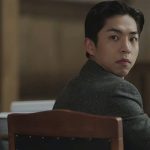