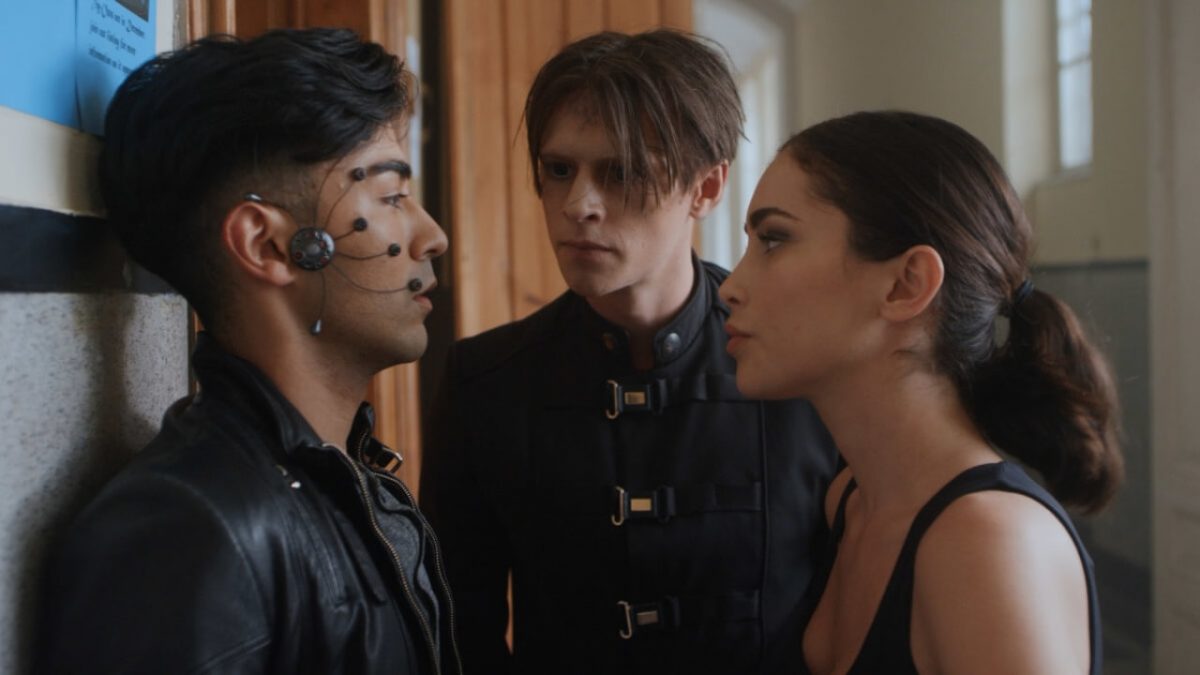 The CW Scifi space adventure series Pandora has been making heads turn since its inception in July 2019. The drama series developed by Mark A. Altman and Steve Kriozere is among the best space adventures these days. The first seasons of the show have managed to garner positive critical acclaim while also impressing the fans. The cliffhanger ending of the second season revealed that Shral is a Zatarian sleeper agent. After having a hard time processing this twist, fans are now waiting for what awaits next in Pandora Season 3. If you are also excited for the third season, here we bring for you everything we know about Pandora Season 3.

What May Happen In Pandora Season 3?

The second season finale of Pandora concluded with several cliffhangers leaving fans on the edge of their seats. In season 2, we saw Jax solving a major predicament connected with the plot of the first. Meanwhile, The crew on the Dauntless became deserters, and we learn that Shral is actually a Zatarian sleeper agent. On the other hand, Jax and Tierney’s mother suddenly disappeared.

When the series comes back with Pandora Season 3, it is likely to pick up the storyline from where the second season ended, similar to Star Wars. Furthermore, The third season will introduce fans to some new characters like previously unknown alien races. Meanwhile, The crew needs to learn who to trust and who not as they are alone and helpless, wondering in the cosmos, with a damaged ship. In the next, the stakes will be higher than ever. As hinted by the creators, Pandora Season 3 will be bigger, more epic, and will delve deeper into the space adventure.

Talking about the third season, Mark A. Altman said, “We leave Season 2 with a bunch of cliffhangers that really set up the stakes for future seasons including the reveal of Shral as a Zatarian sleeper agent, the disappearance of Jax and Tierney’s mother.” Altman also added, “We’re all hoping for a third season pick-up, and we’ve been very gratified at how successful the series has been globally. Pandora Season 3 will lean into the space adventure even more. It will be bigger, more epic and hopefully speak to our audience and who we are as a race today.”

When Will Pandora Season 3 Premiere?

The Cw premiered the second season of the SciFi drama series on October 4, 2020. On the other hand, as far as Pandora Season 3 is concerned, The Cw has not made any official announcement yet about the series being renewed. But the network renewing the series might just be a matter of time. The creator Mark Altman is very much on board with the idea of a third season. He has plans to explore the universe further in the upcoming season.

At the same time, cast member Noah Huntley shared his thoughts about Pandora Season 3 in a discussion. He said, “I feel like moving to season three; now in season two, there are so many strengths. And so many problems that have been addressed up that weren’t even up to speed in season one.” Huntley continued, “I believe it’s a fantastic chance for the programme to grow, and being a part of it is incredible, especially when you’ve been there from the beginning.”

Additional cast members in notable roles are Martin Bobb-Semple as Thomas James Ross Banita Sandhu and Delaney Pilar. Talking about the returning cast members, we expect most of the prominent cast members to return in Pandora Season 3, except for Jax, who disappeared in the last season. Her return in season 3 hangs in the balance. 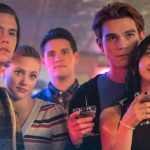 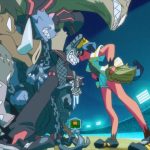