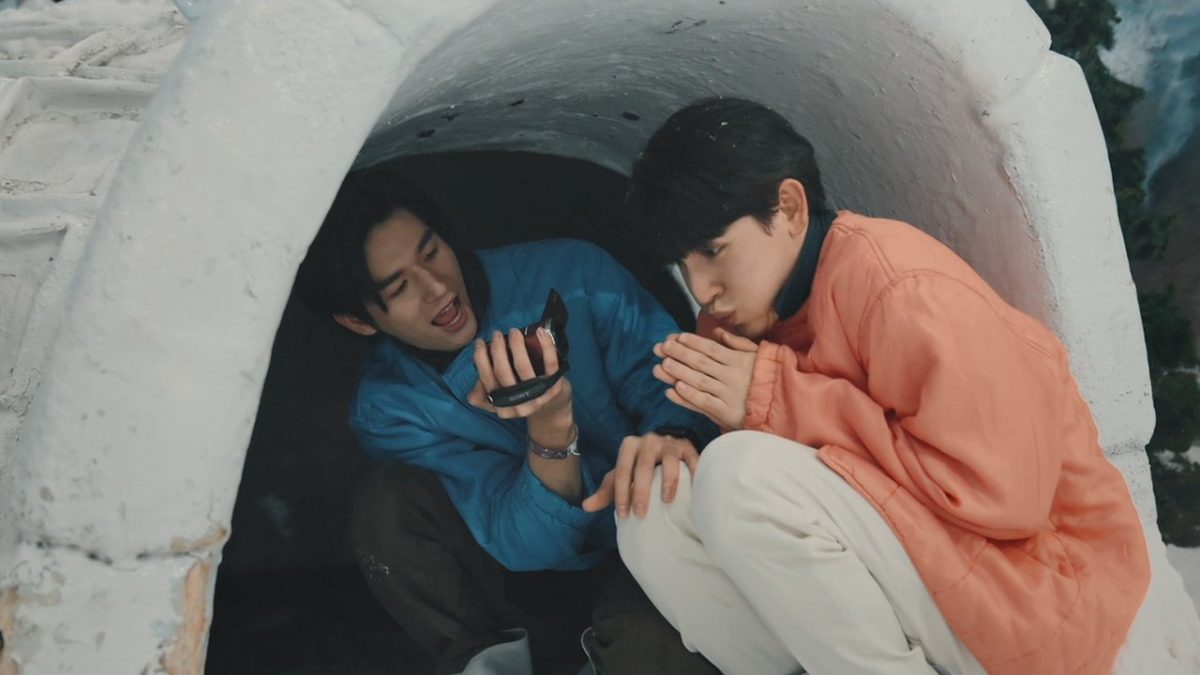 This week in Big Dragon Ep 8, Yai will act like Mangkorn’s puppet. In the last few episodes, Yai had shown plenty of tantrums and avoided Mangkorn as he believed Nine was everything to him. But he was wrong. After that passionate kiss, fans have already seen him behaving like a puppy in front of Mangkorn. It seems like there will be a change in their relationship, which Yai will absolutely like. Let’s see what will happen in Big Dragon Ep 8.

Big Dragon Ep 8: What Will Happen Next?

The upcoming episode will focus on Yai and Mangkorn. Well, the couple is in a complicated relationship. Yai loves to run away from Mangkorn, who can’t let him go. Their cat-and-mouse chasing game will continue to explore. However, things will be different after that kissing scene. Now everyone knows about their blossoming relationship and will start teasing them too. However, Mangkorn will be ready to deal with it. Further, he will prepare to escape from his father’s drama, but staying in Thailand will be risky.

The previous episode opened up with more conflict and angsty spice. It was pretty clear that Mangkorn didn’t want to lose Yai and wouldn’t allow him to run away. Despite this, he was getting ready to study abroad. Well, he tried to discuss the matter with his professor, but things didn’t work out as planned. He had no interest in the scholarship program. He only applied because he wanted to escape from the arranged marriage. Soon the scene shifted to some uncensored stuff.

The bathroom scene was pretty romantic. Yai’s subtly please response to Mangkorn showed the dynamic between the two. Although he didn’t kiss him back, he never stopped Mangkorn from kissing him. He was in shock, yet he hopped on the back seat of his bike. Yai didn’t know what he wanted, but he was all gloomy and pleased to see Mangkorn’s side. He wanted someone who could be greedy for him, just like Yai.

Now everything is in Mangkorn’s hands, and he will decide what to do next to build a future with Yai. Big Dragon Ep 8 will air on November 26, 2022, at 3.50 pm GMT. The local Thai audience can stream it on GMM One, while the international audience can catch it on Viki and iQiyi. Stay tuned. TechRadar247 will keep you updated.