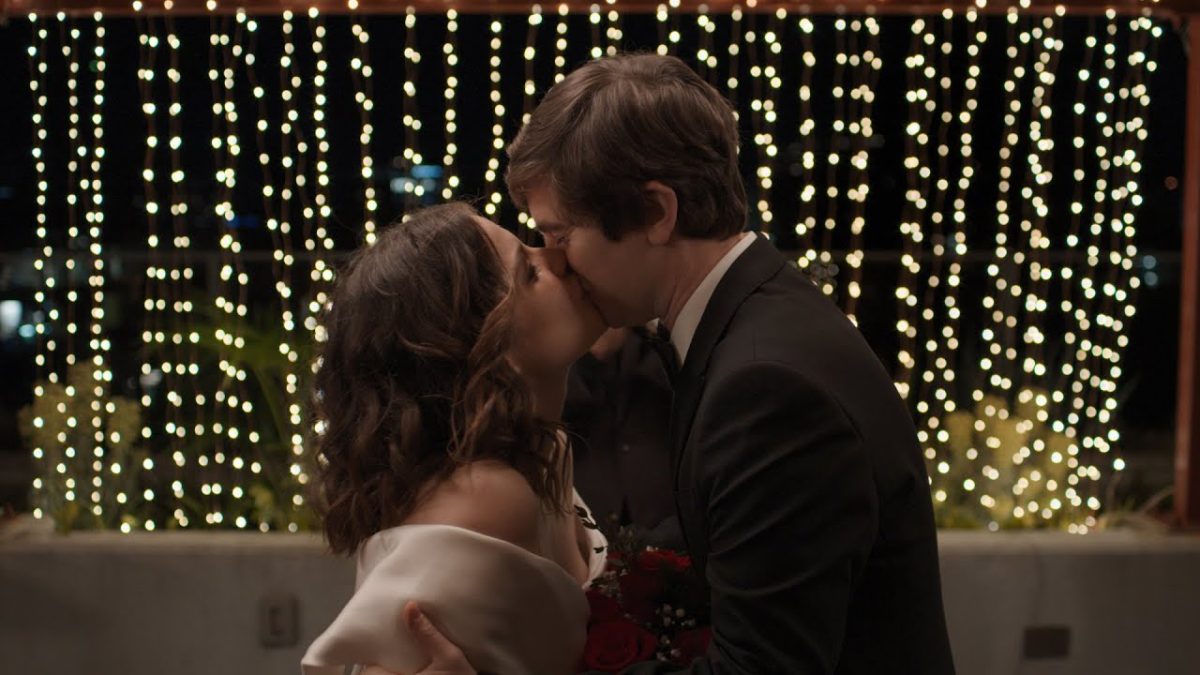 First thing first, the story will feature extremely important discussions related to Shaun and Lea. Well, fans knew that the couple had seen a difficult time together. They lost their baby, and the trauma still plays a significant role in their life. However, in The Good Doctor Season 6 Episode 7, Shaun and Lea will make a bold decision to start their family again. But will things move as per their plan? Fans are also super excited to learn how things will unfold beyond this episode. Here’s everything you need to know.

The Good Doctor Season 6 Episode 7: What Will Happen Next?

The upcoming episode, “Boys Don’t Cry,” will focus on another serious case. The promo suggests Shaun telling Lea he’s ready to have a baby with her. He has already decided to start a family, much to her delight. Well, the pair had a hard time in the previous season after Lea’s miscarriage. Shaun wasn’t in the right state to support Lea, and they almost broke up. But now the couple has grown closer than before. So things will be quite normal for them to plan their future together.

While Shaun and Lea are planning to welcome a new life, the hospital will face a crisis in The Good Doctor Season 6 Episode 7. A woman pregnant with sextuplets reaches the hospital. Dr. Andrews is in charge of this case. He gathers his team to perform the riskiest surgery ever. But they need to focus on the safety and well-being of the newborns. Now it remains unclear whether the surgery will be successful or it will create a problem for the team.

The previous episode opened up with Shaun preparing to leave home with all the necessary things to fight back the heatwave. After reaching the hospital, he found Lim had trouble dealing with the heat due to her spinal injury. Powell told Shaun that she tried to convince Lim to think thoroughly before rushing into a surgery. However, Shaun wasn’t glad to hear that, even though he was pissed off after learning he had to work with Powell. While working on his patient, Shaun faced problems as Powell continued to contradict him. Meanwhile, the heatwave caused a blackout in the city.

So all the patients were forced to stay in the hospital. Andrews made Asher and Reznick in charge of the senior patients. But they lost one, Albert. So they tried their best to spot Albert outside. Reznick was irritated and grumpy. Asher thought it was because she was having a hard time dealing with dating. Later she opened her heart. At the hospital, Edena discovered that she had a lung tumor. Parker believed she should get surgery, but Edena asked Glassman for his second opinion. Later Parker and Glassman performed a risky surgery to save her life.

The hospital staff will find themselves in a terrible position. You will learn it in The Good Doctor Season 6 Episode 7, which will air on Monday, November 28, 2022, at 10 pm EST. It will be available on ABC. You can also stream it on ABC’s official website or app. Further, fans can also watch it on demand on Hulu the following day. Stay tuned. TechRadar247 will keep you updated.