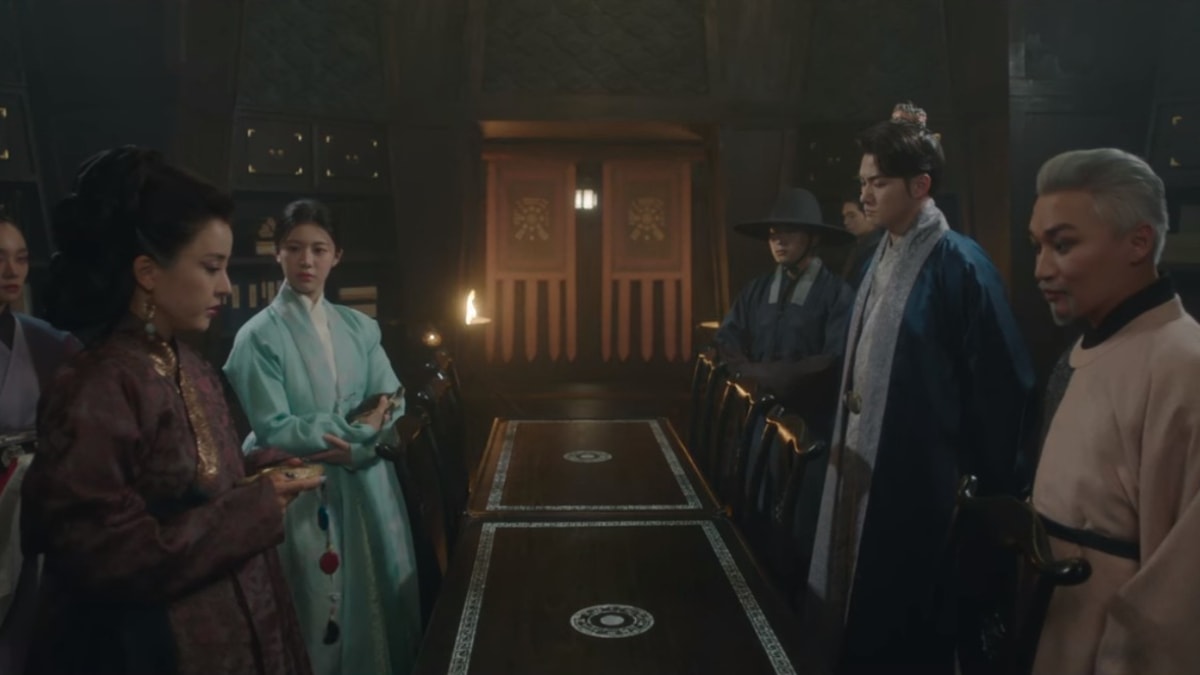 Netflix’s popular K-drama is inching closer to its end. While season 2 will drop its final episode this week, fans expect to see more of Jang Uk and Bu-Yeon in the next season. But as of now, the streaming giant hasn’t revealed anything about it. But it will soon drop the announcement, but before that, Alchemy Of Souls Season 2 Episode 10 will explore the biggest mystery of all time. How does Jang Uk deal with the truth? He wants to be with his partner. But can he? Will the finale end on a happy note, or will it leave loose threads open for the next season? Keep reading to find it out.

Alchemy Of Souls Season 2 Episode 10: What Will Happen Next?

Episode 10 is the final episode of this season, and it may bring plenty of twists. Now that we have seen Jang Uk learn about Bu-Yeon’s true identity, he will go to any length to save her. He only wants to stay with her and doesn’t want to fulfill other means. But currently, they need to work as a team to stop plaque from destroying Cheonbugwan. So they will combine their forces and use their divine powers to stop this havoc. Perhaps it will help them to convince Ho-Kyung to accept their relationship. But what about that curse? Will Bu-Yeon die at the end?

In the previous episode, Naksu finally convinced Jin Mu to take her to where the wraiths were imprisoned. Jin Mu told her about the plaque and that she would find it here. But ho-Kyung seemed worried for her. However, Naksu convinced her to believe in her daughter’s divine powers. Later she entered the magical prison in search of the plaque. But after locating it, she quickly ran away. Naksu subconsciously called Jang Uk through the blue jade. He immediately appeared in the magical prison when she called him to save her from the plaque.

He helped her fight back the plaque. But later noticed the blue flower in her eyes. Jang Uk realized Bu-Yeon was his lover and wanted to stay with her. But he didn’t know she was running out of time and he could only save her. But only Lee knew this information, and he refused to tell Jang Uk. This was because if he used his power to fight the curse, he would lose his life. While the couple faced a deadly situation, they managed to steal the moment and decided to chase the plaque.

Netflix’s Alchemy of Souls will soon wrap the second season this week. But will it bring a happy ending to the couple’s life? You will learn this soon. Alchemy Of Souls Season 2 Ep 10 will air on January 8, 2023, at 9.10 pm KST. The local Korean audience can watch it on tvN, and the global audience can catch it on Netflix. This is all for now. Stay tuned. TechRadar247 will keep you updated.