The Curse Of Oak Island Season 10 Episode 9: A Damming Clue! What’s Next? WATCH 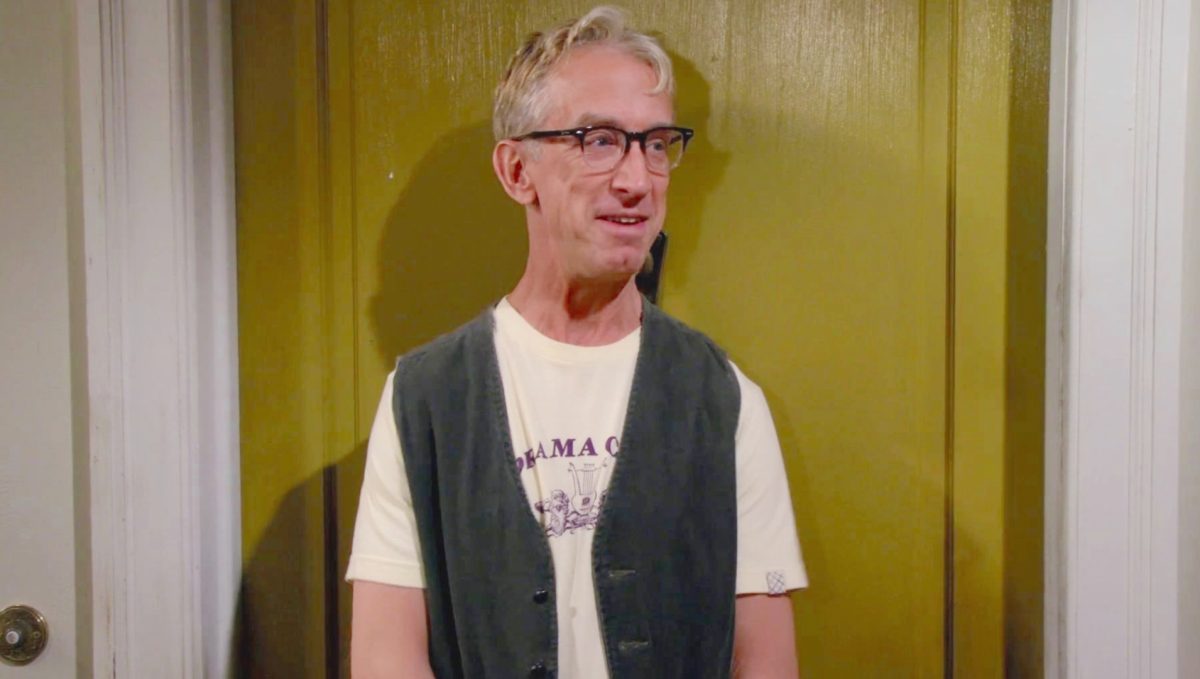 After the last discovery, the Lagina brothers and their crew decided to dig deeper to find more about the legendary treasure. But do you know The Curse Of Oak Island Season 10 Episode 9 is going to drop history’s biggest clue ever? Indeed! It will change everyone’s perspective and how far they will go to deal with the changes. However, it will be the crew’s biggest discovery of all time, and perhaps they are near the legendary treasure. Keep reading to know more.

The Curse Of Oak Island Season 10 Episode 9: What Will Happen Next?

The upcoming episode will continue the excavation as the team needs to figure out how far they need to go to locate the treasure. The fellowship seems stunned when they learn some evidence that hints that a dam lies at the end of the swamp. It hints at a bigger picture suggesting that Oak Island has more mysteries buried inside it than the Lagina brothers and their team thought. Now the team corroborates Fred Nolan’s theory by working with Zena Halpern’s Templar map. Will it help them to gather more evidence? Are they close to the legendary treasure?

Previously in the eighth episode, the team continued their investigation. They focused on the Top 10 suspects they found in Oak Island. Matty decided to study the best clues and investigate the historical evidence. They had recently found some evidence proving the French landed on the island

. They made this conclusion as they found a sunken ship after digging near the Money Pit. Later they also found a collapsed structure in the Money Pit, and the team decided to gather more evidence to figure out how things were related to each other.

However, after finding such a big thing near the swamp, the team was convinced to dig deeper into Oak Island. They hoped to gather more information about the fabled treasure. Apart from this, they looked for the piece of the puzzle to solve the mystery. But it appeared that it would take more time to unearth the treasure. Further, the team needed more evidence suggesting Money Pit was connected to the swamp.

Episode 9 will bring plenty of twists into the team’s life. So be ready to unearth another big discovery that hints at the megastructure of all time. The Curse Of Oak Island Season 10 Episode 9 will air on January 17, 2023, at 9 pm EST. You can catch it on History Channel and Sky History. This is all for now. Stay tuned. TechRadar247 will keep you updated.