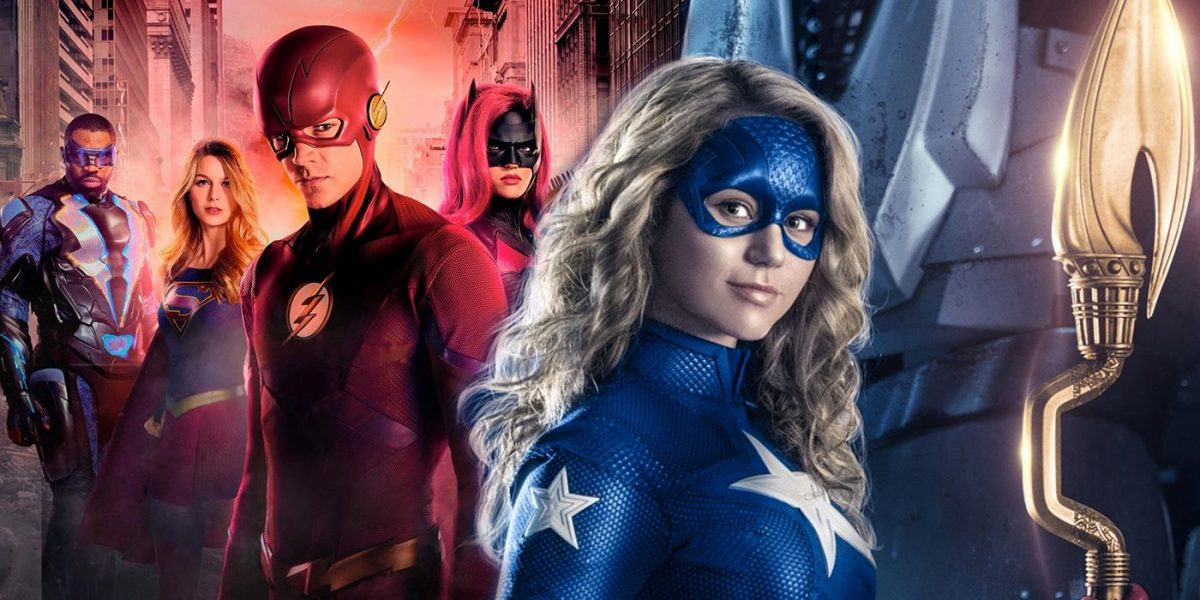 Stargirl Season 2 is back in action. We have got some on-set photos from the series’ official Twitter account. It seems that the cast members are happy to be back on the set. Will the previous rocky relationships settle in the future installment? We have got answers to all your doubts. Scroll to know the answer.

DC’s Stargirl is an American superhero drama created by Geoff Johns. However, the plot is set one decade after the death of the Justice Society of America. However, it was the battle with the Injustice Society of America. Courtney Whitmore is a high school student. Courtney, after discovering that her father was Starman’s sidekick, she follows the same path. However, she inspires a group of superheroes to stop the rise of the villain from society.

Courtney takes up the legacy, and it’s interesting to watch her dealing with problems in the show. Stargirl premiered in May 2020 with thirteen episodes in total. Moreover, the series was a superhit and an engaging one. The plot got all the attention of viewers and critics as well. We have to see further what newness will Stargirl Season 2 bring to the show.

The first look is released on DC’s Stargirl’s official Twitter account. The photo features Bessinger and Amy Smart. However, the second one is the mirror selfie. We see the indoor set environment. Therefore, it clears that the production process is officially under construction, as the caption itself sums it up. The makers and the platform have been making revelations so as to link up the interest of the viewers. We don’t see any details rather than that of the starting of production. Therefore, these two on-set photos are the latest updates on the show.

Eclipso And Shade’s Terrifying Character Ahead

Geoff Johns confirmed that there are going to be new upcoming threats in the show. However, Nich Taraby will be playing Eclipso, and Jonathan Cake is going to be the shadow-welding Shade. Geoff explains the Deadline about these two strong characters. He added that Ecliso is a different and terrifying villain. But at the same time, Shade is the most powerful villain of all. Together they will do wonders in the coming installment.

However, Eclipso is going to be one of the main antagonists who will be clashing with the Stargirl in season 2. Let us further wait to see how these characters will spice up the story.

Moreover, the Eclipso will be trapped in some blue diamonds. He is sadistic in nature and will be exploiting the weakness of others. Therefore, things are going to be troublesome for the Justice Society of America.

Stargirl Season 2 will release anytime in 2021. The series will initially release on DC Universe and then brought to The CW, a day after the release of the DC Universe. With the start of filming, we can speculate the season to be hitting the floor in the early months of next year. Let us hope for a healthy shooting ahead. For further updates and information, be in virtual touch with us. Till then, keep watching.