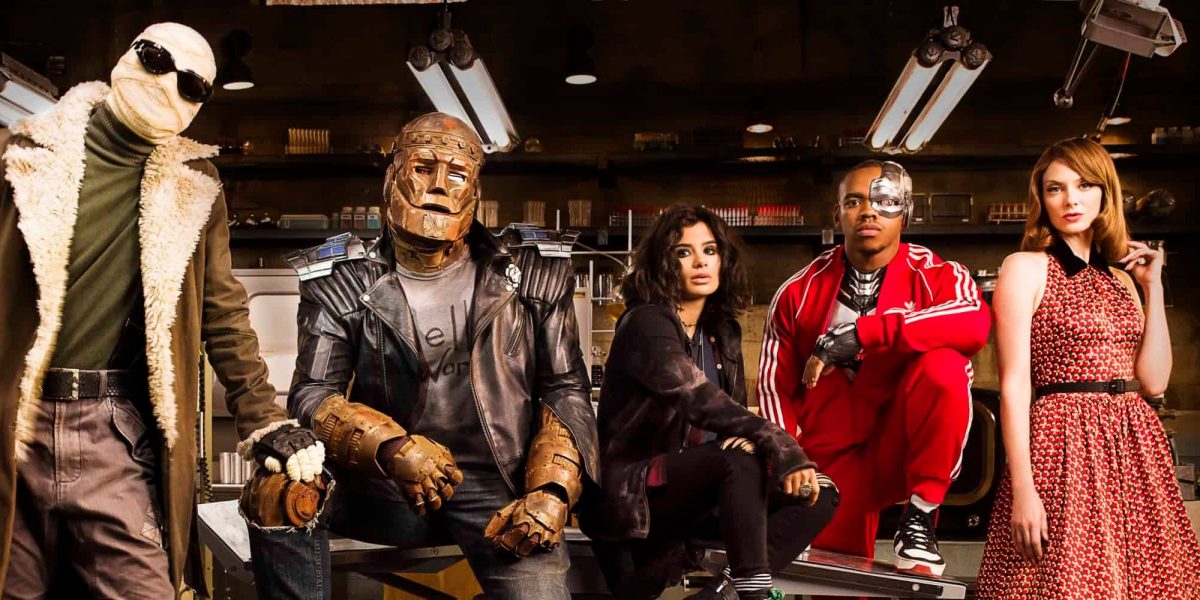 The latest trailer of the Emmy nominated series establishes a solid return of Doom Patrol Season 3. The next season will introduce a wide range of new DC Comic villains and a new version of Madame Rouge. Doom Patrol has always been a group of outcasts who have welcomed estranged, socially awkward characters to their team. And the latest trailer teases the addition of famous DC villains to make life challenging for the vigilante heroes in the upcoming season.

The trailer also suggests that the upcoming season will deal with unresolved scenarios of season 2. Last season witnessed Jane struggling against her malicious personality and Dorthy’s confrontation with the candle maker. Also, the trailer teased the introduction of “Brotherhood of Evil” and Madame Rouge in the upcoming season. Further, the central theme of the forthcoming season will be time travel. Keep reading below to know crucial details about Doom Patrol Season 3.

Doom Patrol Season 3: What Will Happen?

In the newest trailer of Doom Patrol season 3, we see Madame Rouge traveling through time. She has a mission to end the Brotherhood of Evil with the help of the Doom Patrol Team. While the heroes have always been reluctant to kill people in the previous seasons, this time the big challenge will arise in the form of Brotherhood of Evil. Moreover, the trailer also reveals that the Brotherhood of Evil does not think twice before killing. Also, fans are excited to see how the group of baddies turned vigilantes take down the Evil next season.

“Sisterhood of Dada” from the comic world has also been mentioned briefly in the trailer, suggesting that we might see the Brotherhood of Evil turning into the Sisterhood of Dada in the upcoming season. Moreover, the show has taken these groups from the original comics, threading a meaningful storyline. The show is all set for a fascinating season 3 with the inclusion of evil groups, an inspiring speech by Madame Rouge blended with zombies, and a living carousel house. This is just the beginning of what is to come next season for the lovers of Doom Patrol.

Word From The Official Synopsis

As per the synopsis, the story will begin with a climactic confrontation. Dorthy confronting the Candlemaker leading to a catastrophic loss. Doom Patrol is moving through a challenging path revolving around who they are and what they want to be. But the plot will thicken when Madame Rouge arrives in a time machine with a specific mission, only if she could remember what the mission was.

Also joining the cast as the Sisterhood of Dad are Micah Joe Parker, Wynn Everett, Gina Hiraizumi, Anita Kalathara, and Miles Mussenden. Ty Tennant and Sebastian Croft will also star net season as The Dead Boy Detective Agency Duo. Moreover, the duo will be seen hanging around with Madilyn Horcher.

Doom Patrol is set to return for season 3 on September 23, 2021, at HBO Max. The show originally debuted at the DC Comic streaming service. However, recently, the series migrated to HBO Max for the next season. So, don’t miss it.