Home Entertainment Rick And Morty Season 6: Evil Morty Enters The Multiverse! When Will The Duo Return? What Next?
Entertainment News TV Shows

Rick And Morty Season 6: Evil Morty Enters The Multiverse! When Will The Duo Return? What Next? 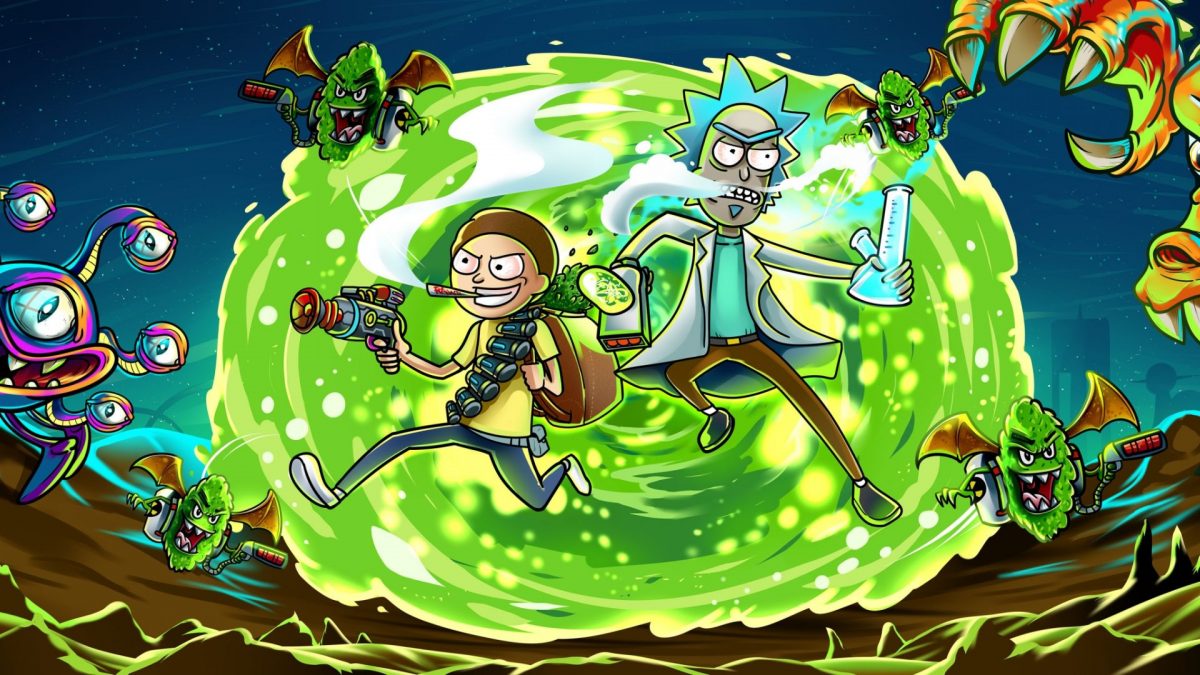 The previous season of the famous sci-fi animated series concluded recently, and the curious fans are already looking forward to Rick And Morty Season 6. Luckily for the fans, the following season might arrive sooner than all of you expect. Moreover, the fans do not have to worry as the show will definitely return for more seasons.

Earlier in 2018, Adult Swim signed a contract with Dan Harmon and Justin Roiland as they ordered 70 more episodes of Rick and Morty. Hence, fans can be happy to know that the show is not going anywhere until at least season 10. So without further delay, here is everything to learn about Rick and Morty Season 6.

Plotline For Rick And Morty Season 6

After the previous season’s finale, the show has opened up infinite possibilities in the storyline. Hence, season 6 will witness Rick and Morty going on even crazier adventures through time. Last time, the C-137 Rick and Morty were seen escaping from the Citadel after being destroyed again. Meanwhile, Evil Morty used the information plucked out of Rick’s brain to escape the “Central Finite Curve” and entered a new multiverse with endless possibilities.

Further, Rick had run out of portal fuel. Therefore, they did not have enough juice to reach earth and will have to make an emergency landing in season 6 of Rick and Morty. Moreover, Rick will find it difficult to move across realities as the Citadel is destroyed. Also, he will struggle to make more portal juice.

Further, the Evil Morty has broken loose into the multiverse when not all Ricks are intelligent. Hence, it will be thrilling to see if he returns for revenge with Rick, or will he feed upon the helpless Ricks of the multiverse in Rick And Morty Season 6? Only time will tell.

The last season focused on Rick Sanchez’s personal life story about losing the original Diane and Beth. The loss of his loved ones led Ricky on his journey through multiple universes. Further, we saw the introduction of the Citadel of Ricks. The Ricks from the Citadel of Ricks used “Central Finite Curve” to pull out the smartest Ricks from all other infinite universes. Towards the end, we saw Evil Rick using the information extracted from Rick’s brains to break out of the Central Finite Curve into the endless possibilities of the multiverse. So, fans will have to wait to see how things turn out in the upcoming run.

Rick And Morty Season 6: When Will The Show Return?

As mentioned above, the show has been renewed until season 10. Hence, as per co-creator Dan Harmon, the show’s writers are simultaneously working on scripts for multiple seasons. Moreover, scripting for season 7 concluded back in August. Therefore, the writing for season 6 would have finished long before that. Further, Rick and Morty season 6 is currently under development and is expected to return soon.

The sixth edition of Rick and Morty is expected to premiere around mid-2022. Although, it is hard to predict the release date due to the show’s uneven timeline. However, some stabilization has appeared in the show’s airing. Still, an official premiere date and the trailer for Rick And Morty Season 6 is yet to be revealed by Adult Swim.