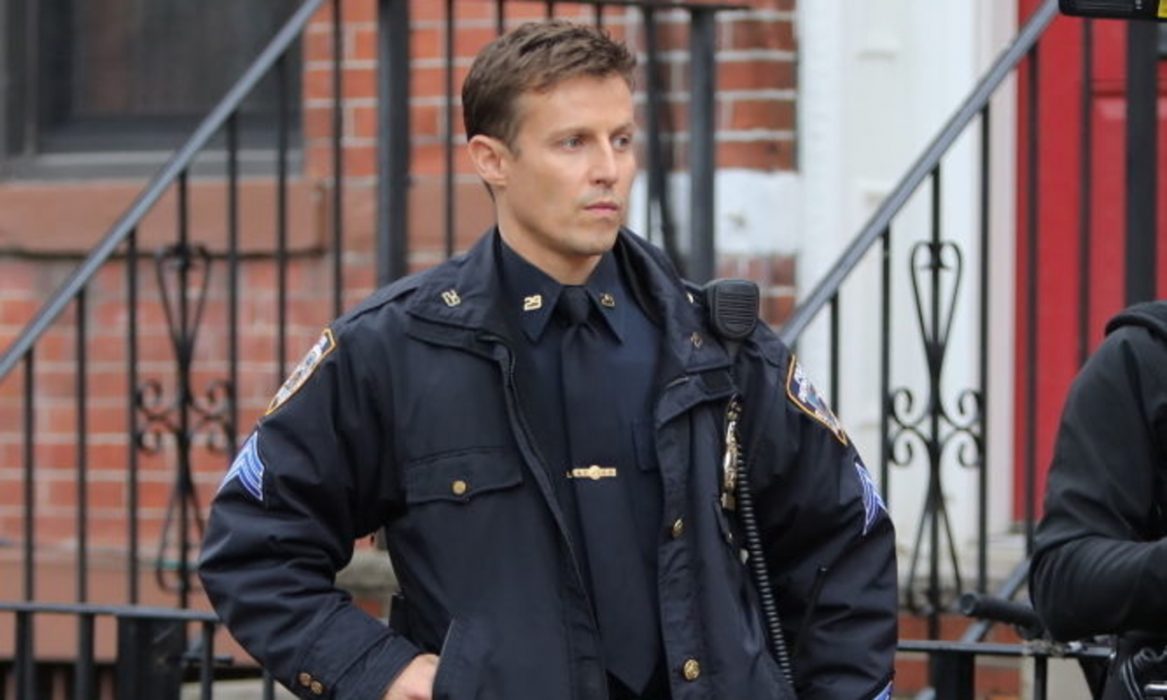 Jamie Reagan will face some criticism from his fellow officers in the fourth episode of Blue Bloods Season 12 Episode 4. He will investigate his fellow members at the department, which will create some troubles for Jamie in the next episode. In the last episode, Franks was presented with a new job opportunity by his old friend, which meant leaving his current position.

Moreover, Danny faced some personal dilemmas while investigating the murder of a food delivery man, which turned out to be more complicated than it seemed. So, what will happen next in the fourth episode of Blue Bloods Season 12 Episode 4? Here is everything to know about the next episode.

CBS has released the official synopsis for the fourth episode of Blue Bloods Season 12, titled ” True Blood.” Jamie is about to receive some backlash from his fellow officers in the next episode. Moreover, he will join Erin and Anthony as they investigate together into an underground bar. Further, the bar is being used by the NYPD and FDYN to hide their criminal recklessness.

When Jamie discovers the secret of his fellow officers, he will indeed receive some bogus explanations for their actions. The revelation will come as a big surprise for Jamie, as he confronts the officers involved in such situations, which should be refrained by a police officer.

Meanwhile, Eddie has kept the news that she has been studying for the sergeant’s exam from her colleagues. So, we can expect the information to come out sometime in season 12, probably in the next episode. Moreover, Eddie’s partner will consider leaving the force in the fourth episode of Blue Bloods Season 12.

In the third episode, Danny and Maria investigated the murder of a restaurant delivery man, Zaid. he was shot dead with three bullets in his chest. Moreover, his body was discovered by his wife and kid. They tracked his phone down after he failed to answer. Danny and Maria conclude that his son might be involved in Zaid’s death. Moreover, they suspect that his mother kept the secret from the police. The truth behind Zaid’s death is yet to be uncovered. The storyline will continue in the fourth episode of Blue Bloods Season 12.

Meanwhile, Frank was offered an exciting job opportunity by one of his old friends. However, taking up a new job meant he would have to resign from his current position as the commissioner. While Franks considers the opportunity, it will be hard for him to move away from the force. Also, given the generations-old legacy of the Reagans, Frank will most likely pass on the offer.

Blue Bloods Season 12 Episode 4: When Will It Air?

CBS will air the fourth episode of Blue Bloods Season 12 on October 21, 2021, at 10:00 p.m. ET. Moreover, each new episode airs weekly on Fridays with a runtime of around forty-five minutes. In addition, fans can also stream season 12 episodes live and on-demand on the network’s official website. So, prepare yourself for another thrilling episode of Blue Bloods and return for more updates.