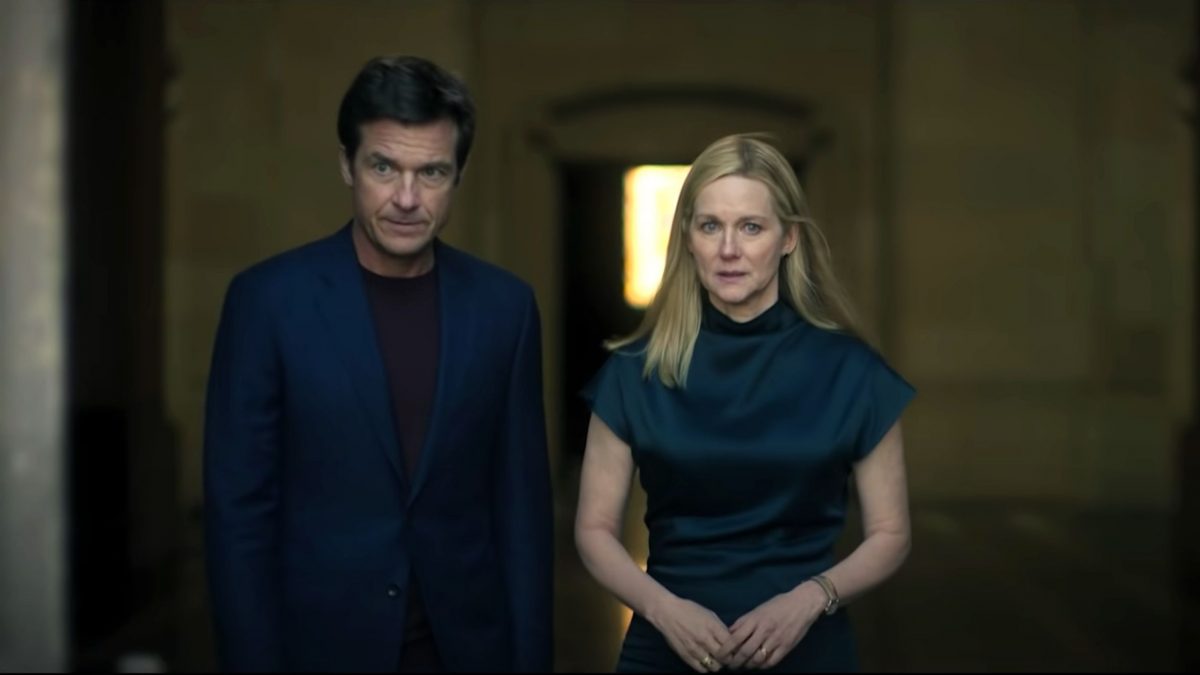 It’s time to mark your calendars as Netflix’s highly acclaimed crime drama is set to make a return for Ozark Season 4. The streaming giant recently revealed the official trailer of the final season on Tuesday. In addition, the official trailer has also unveiled the release date of the upcoming season. The previous season of Ozark aired in March 2020. And ever since, the fans have been eagerly waiting to see the final season. The latest teaser revealed that the series will pick up from where it left in the third season finale. So, here are all the recent developments about Ozark Season 4.

The third season attained 81% on Rotten Tomatoes and 8.4/10 on IMDB. Moreover, the series has received 32 Primetime Emmy Awards nominations so far, which tells us how famous it has been so far. Meanwhile, the series is moving into its final installment, which is expected to be the most thrilling chapter of Ozark. The last season finale gave way to the rise of a new alliance between the Mexican cartel head Omar and the deadly couple Marty & Wendy. So, the following season will focus on this alliance as we see a trail of blood and money all along the way, until the ultimate end in Ozark Season 4.

The recent trailer of Ozark gives us an idea of something cold, dark, and bloody coming ahead. The trailer opens with Marty Bryde‘s voiceover saying, “Money is, at its essence, that measure of a man’s choice. Moreover, the narration continues in Wendy’s voice, saying, “Sometimes, if you don’t move forward, you die.” The trailer also teases a new beginning coming ahead in Ozark Season 4. This new beginning will be the start of Marty, Wendy, and Navarro’s alliance. The couple will work with the head of the Mexican cartel in the final installment of the crime drama.

Earlier, the first look video found Marty and Wendy soaked in blood while Omar was outside enjoying the cartel party with a baby in hand. Things might get tough for Wendy with a new alliance ahead and Marty refusing to take his bipolar medicines. So, we can expect to see a deadlier version of Marty in Ozark Season 4. Moreover, some fans speculate that Wendy’s life might be on the line in the next season. Marty and Omar will take a bloody road to make tons of money in the next installment.

Ozark Season 4: When Will The Series Return?

The prolonged wait is coming to an end, as Netflix has announced the release date of season 4. The upcoming season will feature in two parts with seven episodes each. And the first part of Ozark Season 4 will premiere on January 21, 2022. So, get ready for the final season of Ozark and keep returning for more thrilling updates.