Supergirl Season 6 Episode 17: Kara And Team To Face Two Biggest Rivals! Who Are They? Release Date And More Details 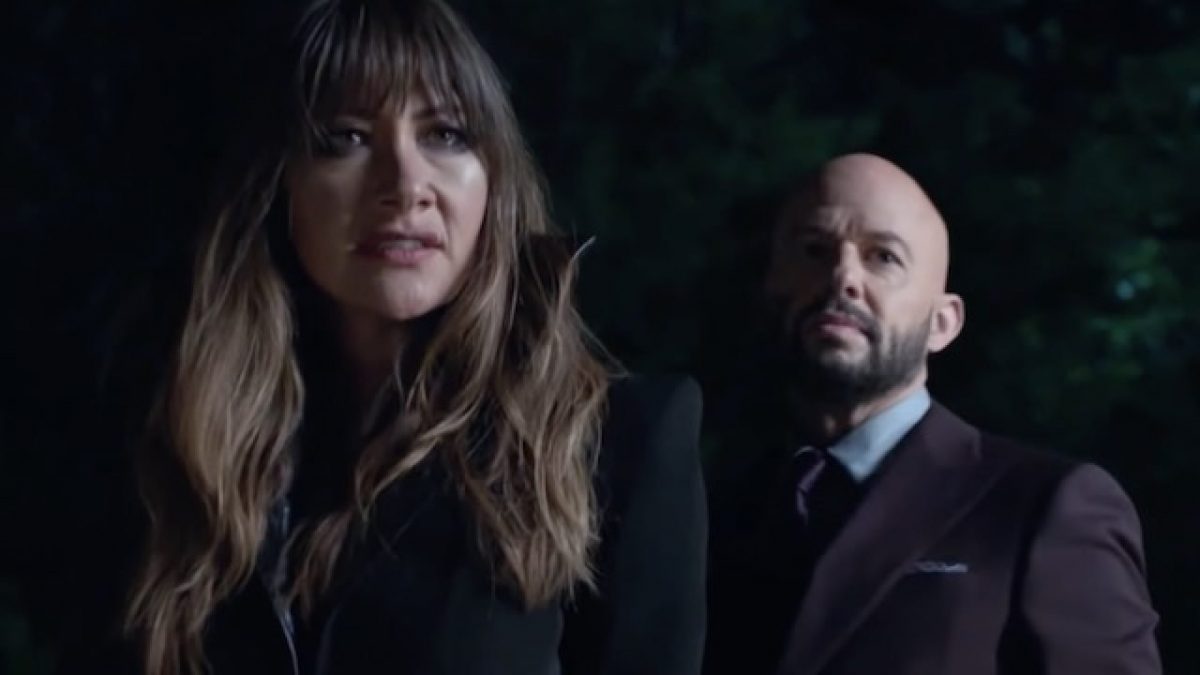 Kara was confused with a major dilemma in the previous episode of Supergirl Season 6. She was unsure between fulfilling her responsibilities as Supergirl or getting her dream job as Kate. But in Supergirl Season 6 Episode 17, Supergirl and the team are about to face their two biggest arch-nemesis. Moreover, Alex will take a big step in her relationship with Kelly. So given below are all the discoveries about episode 17 of Supergirl Season 6.

The CW has released the synopsis and a short promo for the upcoming episode titled “I Believe in a Thing called Love.” Supergirl and the team are about to face one of the biggest threats of their journey. Kara’s biggest rivals, Lex Luthor and Nyxly, are about to join hands in the next episode. The team will be in a stressful situation as they try to deal with their biggest enemies together. Further, Alex will make plans to propose to Kelly for marriage in the best possible way. However, their works are bound to come in the course of their love in the upcoming episode.

As per the promo, when Alex and Kelly kiss in the next episode, Luthor and Nyxly will drop into the scene and attack them. Thus, the team will have to be ready for some challenging times in the next episode of Supergirl Season 6. Moreover, we will also see Kara continuing her struggle to choose what she wants from her life.

The previous episode, titled “Nightmare in Nation City,” saw Kara struggling to choose between her new job and her duties as Supergirl. She landed her dream job for Cacto in the previous episode. However, a nightmare monster attacked the city, leading her to choose between the interview or saving people’s lives. The situation forced Kara to question everything she did and wanted to become in her life.

Meanwhile, the previous episode of Supergirl Season 6 also witnessed an appearance from Nyxly. She needed the hope totem to charge the allstone. However, her attempt to steal the hope totem was neutralized by Nia and Maeve. The fight led to the destruction of the hope totem. Later, she hoped that the dream totem could replace the hope totem. In addition, Nyxly will have a new ally to assist her in the upcoming episode. Moreover, Kara had to give up her interview to save the city. But Kara’s failed attempt to land her dream job will make her more miserable in the future episodes.

Supergirl Season 6 Episode 17: When Will It Air?