All American Season 4 Episode 2: Spencer Will Confess Something Big To Billy, The Gang Organizes A Birthday Party! 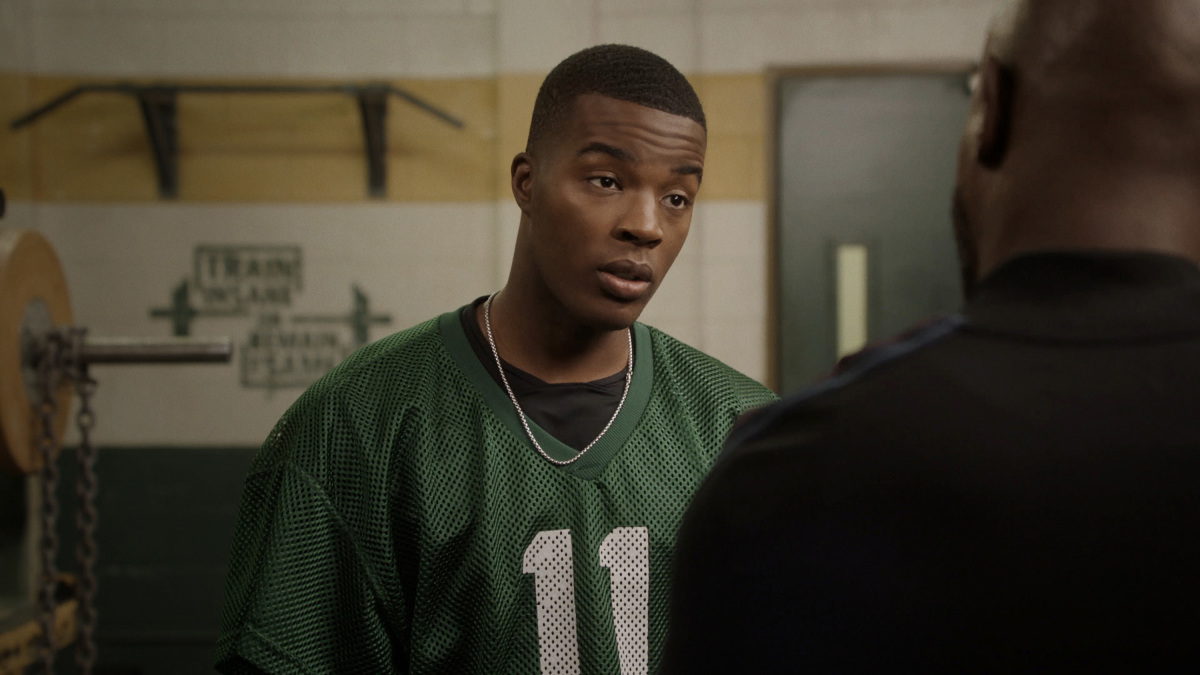 The premiere of All American Season 4 delivered a satisfying episode tying up all loose ends to the cliffhangers of the previous season’s finale. Coop, Layla, and Carrie all managed to survive during the last episode. We also found out that Preach killed Mo after she shot Coop. Moreover, Spencer decided to accept Toledo State University’s offer too in the premiere episode.

Now, in the following episode, some impressive turnarounds are lined up. Furthermore, the squad will be celebrating a birthday, during which several feelings are about to stir up the atmosphere in All American Season 4 Episode 2. So continue reading further to find all the details about the next episode.

All American Season 5 Episode 2 Preview: What Will Happen?

The CW has revealed the official synopsis and a promo for the second episode titled “I Ain’t Going Out Like That.” The squad will be celebrating a birthday party, but not everyone will have a good time. Unfortunately, the temperature is about to rise when some unresolved issues surface in All American Season 4 Episode 2. Jordan will express some feelings which he has been holding inside him for a while. In the next episode, Jordan’s revelation is about to strain his relationship with his father, Billy.

Meanwhile, Asher will have a tough time accepting the reality that his football career has ended. It will not be easy for him to come to terms with the fact. Moreover, Spencer is about to open up with Olivia’s father in All American Season 4 Episode 2. In the promo, Billy is seen suggesting Olivia do what is best for her. He says that Spencer would do the same.

Billy is not much fond of Spencer, while the latter feels uncomfortable around Billy. Thus, things will get tricky between the two when Spencer confesses something big in the upcoming episode. Meanwhile, Coop will find herself struggling to recover mentally from everything she has been through.

The first episode revealed Coop, Layla, and Carrie’s fate in All American Season 4. Coop managed to survive after getting shot by Mo in the previous season’s finale. Also, Preach shot Mo after date, resulting in her death. However, when the FBI questioned Coop, she confessed that she shot Mo in self-defense. While the officers were not fully convinced, Coop got herself in trouble once again to save Preach. Meanwhile, Spencer struggled to accept the offer letter from Toledo State University. However, after a lot of convincing from his friends, he took the only offer he had.

Moreover, All American Season 4 Episode 1 traveled back in time to depict Carrie trying to kill herself and Layla as they drove to Los Angeles overlook. Luckily, Layla managed to convince Carrie that she had some hope left and wanted to live. However, the confrontation hurt Carrie as her foolishness could have led to the death of Layla. Both of them returned home, while Layla revealed something interesting to her father. She told him that she had never felt safe since her mother died. Layla’s dad also promised to be a better father in Episode 1.

Meanwhile, Beverly High managed to beat Crenshaw in the championship. The match was a close call as Crenshaw’s player Chris almost scored a touchdown moments before time. However, the game was handed to Beverly, while Baker felt the real winner was Crenshaw. Thus, the team managed to win the championship in the absence of Spencer in the premiere episode.

All American Season 4 Episode 2: When Will It Air?

The second episode of All American Season 4 will air on November 1, 2021. The CW airs each new episode weekly on Sundays, at 8/7c. Fans can also stream season 4 on Hulu Live TV, YouTube TV, Fubo Tv, and DirecTV. Hence, don’t miss the latest episode and keep coming back for more updates about your preferred shows.