The Rookie Season 4 Episode 8: Another Troubling Case For Cops, Nolan Is Back! Know What’s Next 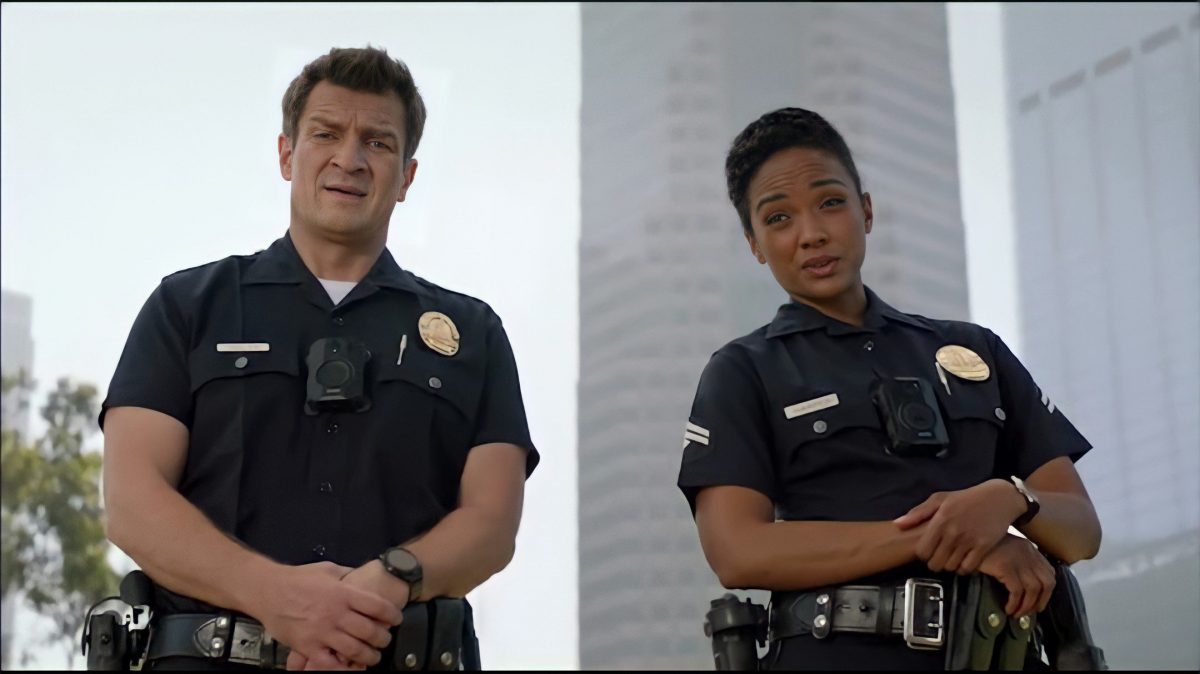 After a three-week-long gap, The Rookie Season 4 Episode 8 is finally returning to the ABC network. And the eighth episode of The Rookie season 3 is titled ‘Hit and Run.’ And the title itself clears out that something unethical is going to happen in the next episode. But what is that? Let us find out-

What Will Happen In The Rookie Season 4 Episode 8?

As suggested by the title, the eighth episode will revolve around a car accident. The driver will flee without accepting responsibility for perhaps running someone over. Again, fans may anticipate fascinating twists and shocks in this episode. It will be about Nolan and the cooperative association between Bradford and Chen. Viewers enjoy seeing their favorite characters in action and a glimpse into their personal life.

The promo for the eighth episode is already here. And it provided us with some hints about the upcoming episode. The promo showed cops questioning a lady about a hit-and-run case. They ask, “have you been drinking”? To which the lady answers that it is not illegal to drink a little bit. And soon she falls on the floor.

On the other hand, the other team members appear to be in a headache scenario. They are attempting to talk to a man who is escaping from them. But why is he running away? Fans shall find out soon. In addition, the eighth episode will focus on the events after the seventh chapter, now that Nolan is back after his encounter with a serial killer.

Nolan’s new girlfriend, on the other hand, appears to be more influential than his former. So fans can anticipate their growing romance amid Nolan’s recuperation process. However, when they will see Nolan up front putting some hard work on the pitch is unknown.

The seventh episode of The Rookie Season 4 was titled ‘Fire Fight‘. The episode featured a fire that killed an accused killer named Fred. When word of his death came out, he was still under probe. Meanwhile, Nolan and the team found that he did not commit the crime. Furthermore, his death was staged to appear as if he committed suicide, implying that he might have been murdered. Meanwhile, Nolan must evict a badge bunny who has developed an interest in Bailey.

After the failure of the previous bet linked to the treasure hunt, Officer Chen and Sergeant Bradford set a new bet at the office. But soon, they were interrupted by a lady who attempted to flee from jail as she was afraid of her cell inmates. She lead them to a woman who illegally earned money by deceased tiger blood. And that woman then informed a drug dealer about them. She was revealed to be an unlicensed drug seller. Based on her intel, Bradford and Chen tracked down a lady preparing to hire a killer to kill the drug dealer’s spouse.

On the other hand, Marcus, Bailey’s stalker, was revealed to be a serial killer. He captured Nolan in the car and gave him the medicine, which he used on victims. Marcus took him to a building. However, Nolan then stabbed him with scissors. But this was insufficient to stop him. Nolan finally gained the advantage, ran over Marcus with the car, and tied him up. Bradford and Chen ultimately finished their bet at the hospital the injured cop was admitted to.

When Will The Rookie Season 4 Episode 8 Air?

The seventh episode of The Rookie Season 4 aired on November 14. ABC typically airs news episodes of The Rookie on Sundays. However, the Network decided to delay the remaining episodes of the series for three weeks. Thanksgiving festivities and the American Music Awards in the month of November were the reasons behind the halt. But the good news for the fans is that the wait is finally over. The Rookie Season 4 Episode 8 will premiere on ABC on December 5, at 10 PM EST. So, don’t miss it.