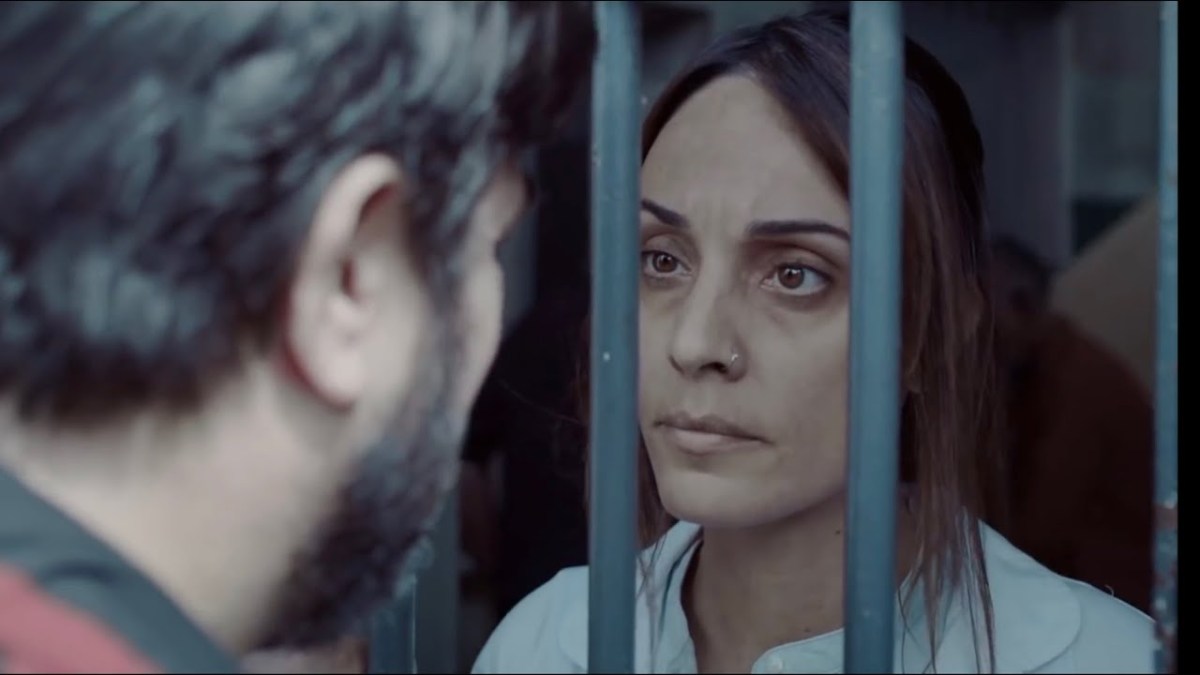 El Marginal Season 4 has just aired on January 19, 2022, and fans are already clamoring to see what will happen next in Pastor life. Will he escape the prison in El Marginal Season 5? As of now, it remains in limbo. But fans can expect some good news to appear at the beginning of the fifth season. Further, there’s a chance that the show will continue his prison life in the upcoming season. Whatever the case, we expect more action and drama in El Marginal Season 5.

Created by Sebastián Ortega and Adrián Caetano, El Marginal follows a former cop Miguel Palacios who was imprisoned for a fake judicial case and was on a mission to gather apt information. He spends his time in prison to find out which gang kidnapped a judge’s daughter. Later, Mario and Diosito send to prison, where they fight to become the leader of the prison.

El Marginal Season 5: Has It Renewed Yet?

Unfortunately, nothing has been revealed by Netflix to date. El Marginal Season 4 dropped on January 19, 2022, on the streaming platform. Since then, Netflix has been mum regarding the show’s future. So it remains uncertain whether or not the show could return for El Marginal Season 5. However, the first four-season was the most watched, and fans loved the narrative of the series. However, the streaming platform is yet to make an announcement officially.

But did we tell you, the cast and crew had returned to start filming? Indeed! While the streamer is yet to announce the future of El Marginal, the series cast members revealed that El Marginal had been renewed for the fifth season. So there’s a possibility that Netflix had secretly renewed the show so they could start filming. The COVID-pandemic might be responsible for this. If we recall, the fourth season took two years to land on our screens. So perhaps that’s why Netflix has secretly green light the show and is working under the torch.

Fans will be surprised to know that filming for the fifth season started before the fourth season could ever premiere. Back on June 6, 2021, the series star Juan Minujin shared a picture of him with a script. It reads “El Marginal Temporada 5, 25/05/21.” This itself hints that filming had begun back in May. Further, there are words that the show had wrapped up filming in the third quarter of 2021. So deeming this, fans can expect the post-production work to wrap up too. Thus, Netflix might green light the show sooner than later.

El Marginal Season 5: Who Could Be In The Cast?

As of now, it’s quite early to guess who will return for El Marginal Season 5, especially when Netflix decided to stay mum. But we are safe to say that Juan Minujin will return as Miguel Palacios aka Pastor. He will be joined by Nicolás Furtado as Juan Pablo “Diosito” Borges, and Claudio Rissi as Mario Borges. Apart from them, Martina Gusmán as Emma, Pastor’s love interest, will also return. Additionally, Gerardo Romano as Sergio Antín and Abel Ayala as César will also return.

Other cast members include Lorenzo Ferro as Christian “Moco” Pardo, Carlos Portaluppi as El Morcilla, Christina Banegas as Elida, and Ignacio Sureda as Pantera. Further, there’s a chance that the upcoming season could bring some new faces. At the time of writing, there’s no such information. But we will keep you updated as soon as we learn about the new cast members.

El Marginal Season 5: What To Expect Next?

The fourth season was entirely based on the aftermath of the deadly fire that took place in the San Onofre prison. However, it brought Pastor and the Borges brothers together to deal with the consequences. But soon, Diosito and Pastor had some heated moments that created a tense environment in prison. Meanwhile, they transferred César to another prison led by Sub-21. Emma tried hard to help Pastor escape from prison in the middle of the drama.

If the show returns with El Marginal Season 5, it will surely pick up from where the fourth season left off. The show will continue with Pastor’s attempt to escape prison. Meanwhile, Sergio will try his best to access the control of the prison. Further, there will be some tense situations amid the inmates of the prison. Borges brothers and the Sub-21 will have a heated conversation in the upcoming season.

El Marginal Season 5: When Will It Return?

Netflix has yet to renew the show for the fifth season. But considering stars’ words, viewers can presume that the giant streaming platform has secretly renewed the show. Further, the show has already wrapped up production, and post-production work doesn’t take much time to wrap up its work. So, fans can expect El Marginal Season 5 to air sometime in the summer of 2022.