Grand Crew Season 2: Has NBC Renewed The Show? What Did Showrunner Phil Jackson Have To Say? 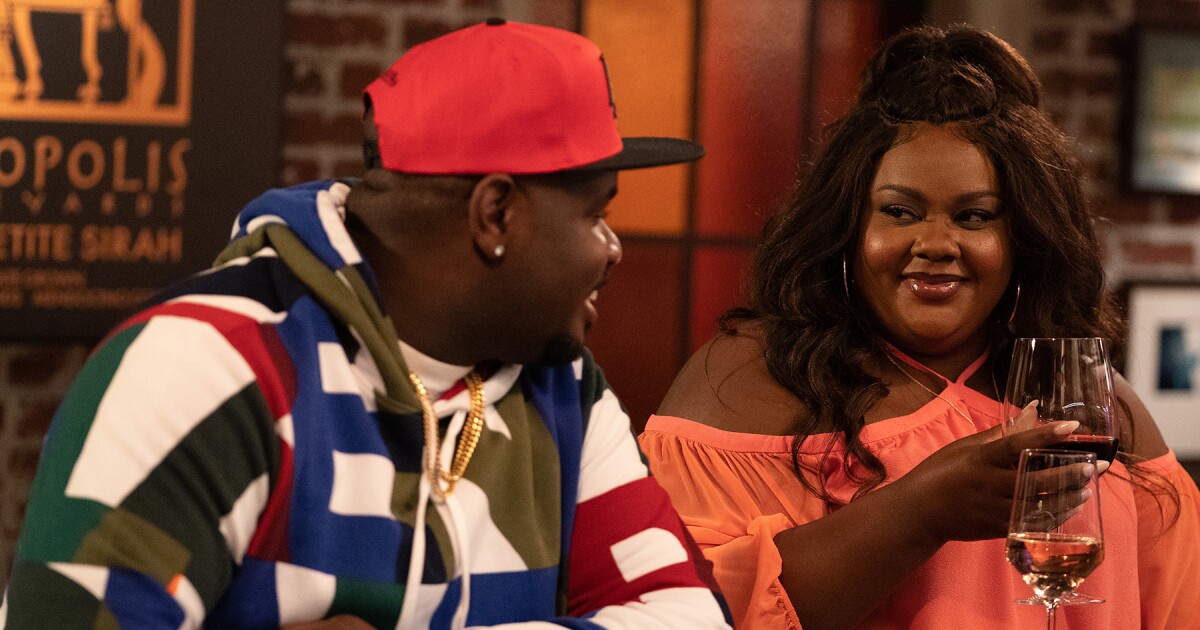 The comedy genre has been changing for the past few years, with more and more peculiar and untouched themes coming to light. NBC’s Grand Crew, created by Insecure Writer Phil August Jackson is yet another brilliant sitcom centered around the Black community. The first season of the show just concluded a few days ago. But the fans are already excited for Grand Crew Season 2. So let’s discuss everything we know about it.

What May Happen In Grand Crew Season 2?

The first season of Grand Crew got viewers to introduce the crew members. We learned more about each of their lives and how different they are from one another, with each having their own share of personal problems. Whether it be the dynamics between roommates Sherm and Anthony or Noah proposing to Alician, each episode of the series focuses on different situations that the characters were going through.

In the first season finale, we saw that Wyatt requested Sherm to be his subject for the art show, and Anthony learned some dance moves from Fay. Meanwhile, Noah couldn’t decide what Simone wanted, whether to move forwards with things or not, So he sought some help from Nicky.

Although in the absence of a trailer, it is hard to determine the storyline of the second season But we can be assured it will be every bit as dramatic and humorous as the first season of not more. And we can’t wait for our favorite characters to be back with a glass of wine in their hands.

What Did Insecure Creator Phil Jackson Say About Grand Crew?

Phil Augusta Jackson, one of the showrunners of Insecure, feels that his new program Grand Crew would lead to Black material on television. Jackson, who is most known for his work on Insecure and Brooklyn Nine-Nine, is bringing his sitcom experience to his new project Grand Crew as showrunner.

While the Grand Crew showrunner admitted that he didn’t design the show with the intention of “filling a hole” in representation, he was pleased that it could provide a wholesome portrayal for the Black community in discussion with Shadow and Act. Jackson also believes that Grand Crew would lead to more Black content claiming that there is always “room for more.”

He stated, “I would say overall that there is room for more Black content period. My hope is that there’s more Black content period moving forward. I think overall with this show specifically that was not top of mind for me. It wasn’t about filling a void. However I am a black man, I do hang out at a wine bar with my friends and we do unpack the ups and downs of our lives and that felt like the most exciting and honest idea to bring to the table at NBC. So if it does fill a void for people, I think that’s incredible.”

When is Gr and Crew Season 2 Coming?

The first season of Grand Crew debuted on NBC on December 14, 2021, with the season finale airing on March 8, 2022. Meanwhile, in regard to Grand Crew Season 2, as of now, neither the people associated with the show nor the network has confirmed its renewal for a second installment. But this is not something to be alarmed about as it has been only a little more than a week since the first season concluded.

On the other hand, the first season of Grand Crew has garnered a lot of critical acclaim and fans’ admiration. Therefore, Grand Crew Season 2 is very much in the cards. But we will have to play the waiting game till anything is confirmed by NBC.