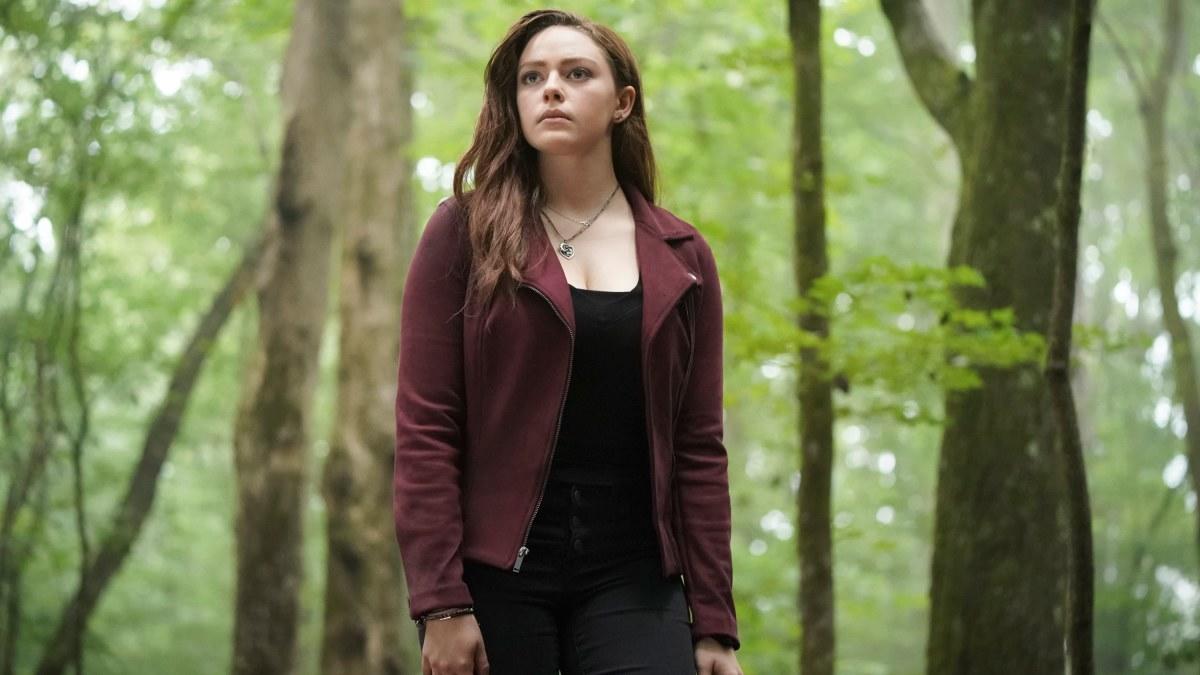 Legacies Season 4 is currently on air, and still, fans are eagerly waiting to learn about Legacies Season 5. If we recall, the fourth season was renewed in the middle of the third season. Thus, we can understand fans’ eagerness. However, the network hasn’t opened up about Legacies Season 5 yet. But we think the network will soon announce the future of the show. Further, the show has enchanted many viewers, so we expect it to return with a season 5 announcement soon. Keep reading to know more.

Created by Julie Plec, the series follows a 17-year-old girl named Hope Mikaelson, Klaus Mikaelson and Hayley Marshall’s daughter. She is descended from the most powerful witch, vampire, and werewolf bloodlines. However, after a terrible time, she moved to the Salvatore School for the Young and Gifted kids. The school helps them navigate their lives and teaches them to control their power and impulses.

Unfortunately, not yet! Legacies Season 4 aired back on October 14, 2021, and is due to wrap up on May 26, 2022. Thus it’s quite early to guess whether the series will return with the fifth season. But if we recall, they dropped the third season on January 21, 2021, and in February 2021, The CW renewed the show for the fourth run. Thus fans are a little worried about whether the show could return for the fifth season. Since it’s been six months, and the show is about to wrap up airing on the network.

Well, the series creator and the network haven’t revealed the fourth season will be the show’s final season. Thus it gives us hope that probably the show could return with the fifth season soon. However, there is a drop in ratings. Legacies has 760,000 viewers and a 0.2 demo rating, which is down 33% from its third season’s ratings. Thus the drop in live streaming could be a reason behind the delay in Legacies Season 5 renewal.

Legacies Season 5: Who Could Be In The Cast?

No doubt, Danielle Rose Russell will return as Hope Mikaelson with Aria Shahghasemi as Landon Kirby and Kaylee Bryant as Josie Saltzman. Jenny Boyd as Lizzie Saltzman will join Quincy Fouse as MG and Peyton Alex Smith as Rafael. Matt Davis will return as Alaric Saltzman, Chris Lee as Kaleb, and Ben Levin as Jed. Leo Howard as Ethan will also join Omono Okojie as Cleo.

Well, the show is currently on air, so it’s quite tricky to speculate what will happen in the finale. However, in Legacies Season 4 Episode 15, titled “Everything That Can Be Lost May Also Be Found,” through astral projection, Hope returned to New Orleans, where her family is preparing for Klaus’ funeral. The family tried their best to remind Hope about her family and Klaus’ history. Marcel and Rebekah are married now, and Davina and Kol are going strong. Freya and Rebekah reveal that Hope can still conceive.

At first, Hope fights with her humanity but soon returns to her senses. The family let Hope decide where she wanted to scatter Klaus’ ashes. She decides to take the necklace and his ashes to Mystic Falls, which was her home years ago. Meanwhile, Aurora and Lizzie join hands with Ben after he learns they are trying to find Chronos. Alaric talks with his younger self and prepares to battle with Gods. Cleo sees Mystic Falls on fire, and everyone dies. Now they have to awake Ken and break his curse.

Ben awakens Ken, and Hope also wakes up, but her no humanity self still surrounds her and promises the war just begins. Now in Legacies Season 4 Episode 16, titled “I Wouldn’t Be Standing Here If It Weren’t For,” Hope continues to wrestle with herself. But Lizzie plots a plan to help Hope in her battle. Cleo is still afraid of her visions and cannot deal with them. Alaric sends Ethan, MG, and Kaleb on a crucial mission. Jed has to make a bold move before things go out of their control.