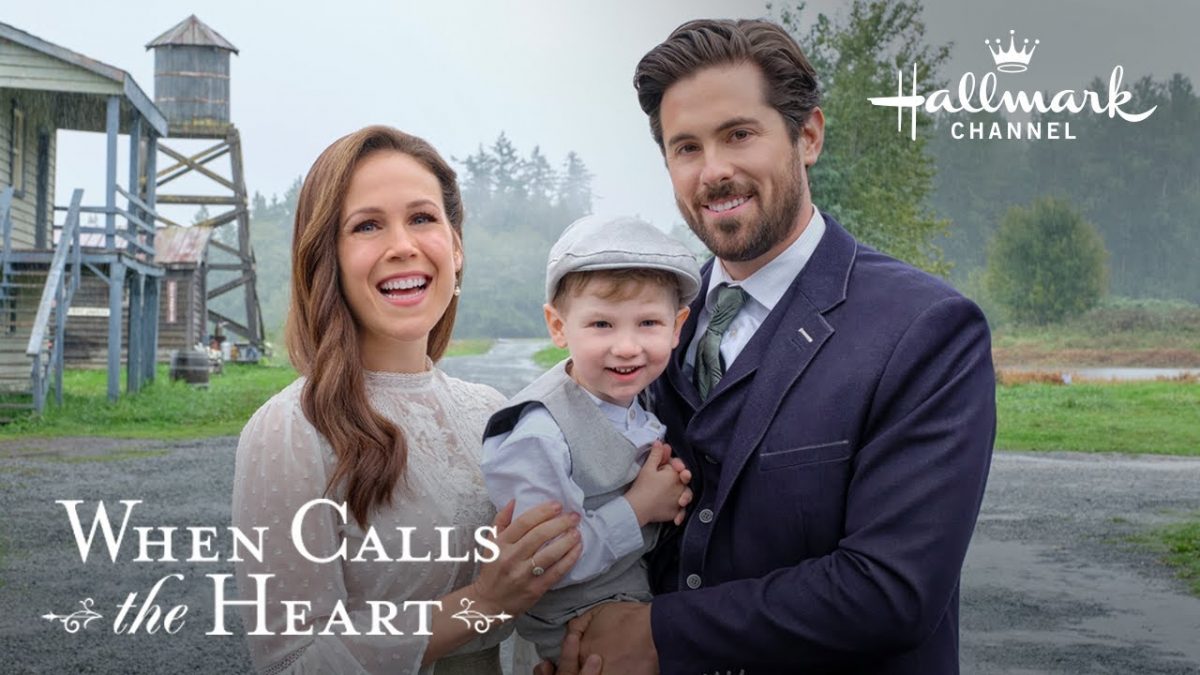 It looks like Lucas has to deal with new trouble in When Calls The Heart Season 9 Episode 9. Wyman Walden, the crooked businessman, has returned to Hope Valley and is currently eyeing his new target. However, Lucas has to stay on all fours to deal with this trouble. He might come up with an offer in When Calls The Heart Season 9 Episode 9. But it will have some setbacks. So, Lucas and Bill have to be careful while dealing with it. Keep reading to know more.

When Calls The Heart Season 9 Episode 9 Preview: What Will Happen Next?

When Calls The Heart Season 9 Episode 9, titled “Recent Memory,” is directed by Neill Fearnley while John Tinker wrote it. Since the eighth season, Walden has been hiding in Hope Valley and deceives Jesse and Clara. However, Lucas thought now he won’t see Walden again. But he somehow returns and settles down behind Lucas’ desk in his office. Lucas asks Walden what he wants, so he replies The Queen Of Hearts saloon.

So Lucas turns to Bill and asks him to deal with Walden. So they map a plan to let Walden buy the Queen Of Hearts. However, it would create more risks that will eventually make Elizabeth worried. Although Lucas seems busy with his new mission, he will find some time to work on his relationship. Elizabeth thanks him for sending her roses in the video, and they plan her birthday celebration in the next episode.

In the previous episode, titled “Hope Valley Days, Part 2,” Geoffrey Lewis claimed that Mei is his wife. But Nathan appeared in a dilemma and later confronted Mei, who revealed the entire story. Now that he knew Geoffrey was chasing her, Nathan decided to collect some evidence. In order to find some evidence, he put Mei behind bars. During this process, he learned Geoffrey was already married to someone and left the person alone to chase Mei.

Meanwhile, Lee learned the power of words. However, Hickam struggled to stay the new mayor of Hope Valley after getting some persistent criticism. Elsewhere, Faith asked Bill to go to Union City for his chest X-ray. But he avoided it. However, he witnessed some spots of blood on his handkerchief while coughing. It was enough for him to visit the doctor. Later Faith offered a bottle of cough syrup and told him to take it when needed. But he took too much and ended up high as a kite in Episode 8.

When Calls The Heart Season 9 Episode 9, titled “Recent Memory,” will air on Sunday, May 1, 2022, at 8 pm ET only on Hallmark Channel. The all-new episode airs every week on Sunday nights. So don’t miss it. Stay tuned. TechRadar247 will keep you updated.