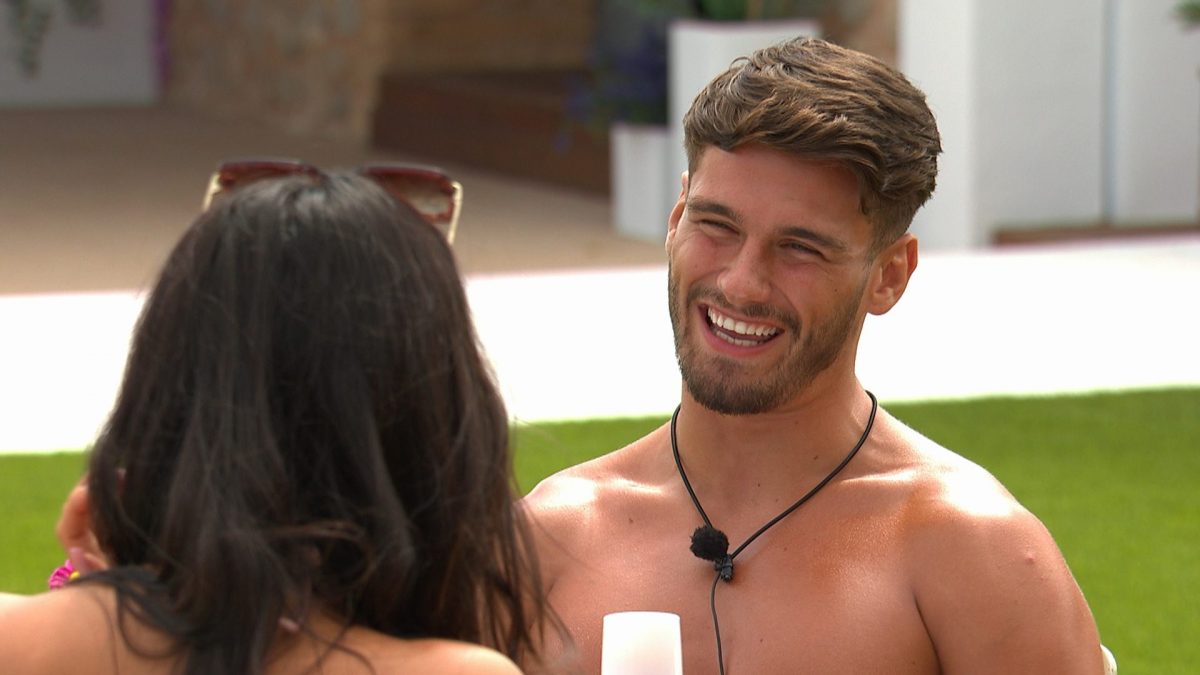 Paige won’t be glad to learn about Jacques and Molly in Love Island Season 8 Episode 33. Jacques justified that he’d been tested. But Paige didn’t seem on the same page. Meanwhile, everyone will try to know more about their partners. However, things will be drastic between Dami and Indiyah. Keep reading to know more.

Love Island Season 8 Episode 33: What Will Happen Next?

Although Paige and Jacques decided to stay loyal to each other, Paige was upset to learn that Jacques was two-timing when she wasn’t in the villa. It pissed her off, and it would be hard for her to deal with the matter. But Indiyah and others will try their best to help her. Meanwhile, Luca and Gemma will discuss the time when they were away from each other. They will share some beautiful moments. As for Dami, he will continue to know Summer in Episode 33.

The previous episode opened up with a recoupling round. The boys had to select whether they wanted to stick to their current partner or recouple. It was a tough decision for many, while some found this opportunity fruitful to explore a new connection. The recoupling round began with Jay, who decided to recouple with Cheyanne. Meanwhile, Danica decided to go with Josh. Both seemed happy for each other. But Davide decided to stay loyal to Ekin-Su, who was on the same page.

As for Dami, he wanted to explore a new connection and recouple with Summer. She was happy that Dami picked her. But Indiyah wasn’t glad to see him with someone else even though she had chosen a new boy. Soon it was Andrew’s turn, who had difficulty dealing with his feelings. But in the end, he decided to pick Coco and left Tasha alone. Meanwhile, Tasha also picked Billy. However, Luca, Gemma, Jacques, and Paige decided to stay loyal to their partners.

Love Island Season 8 Episode 33 will air on July 8, 2022, at 9 pm GMT on ITV2. The all-new episodes air every day except Saturdays. You can also catch the show on ITVhub+. Further, the show is available to stream on Hulu for the US audience. Stay tuned. TechRadar247 will keep you updated.