The Bachelorette Season 19 Episode 2: Rachel Cries Gabby Is To Blame! Know What’s Next 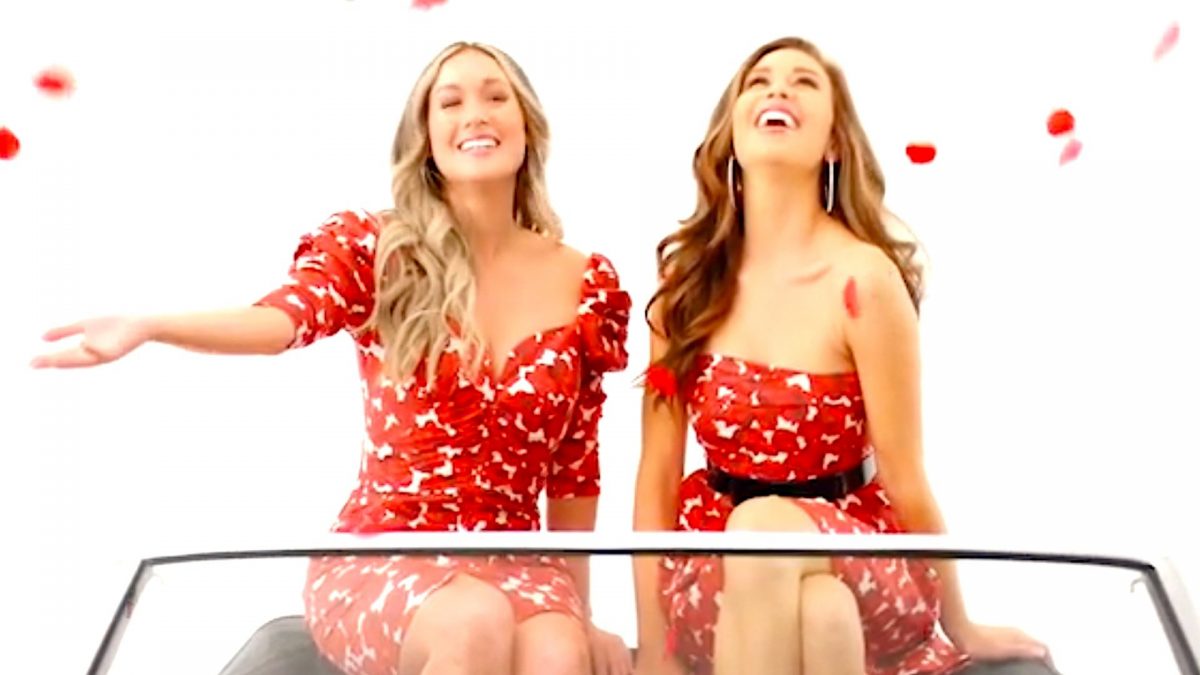 Rejoice fans! Gabby and Rachel are in the house. The Bachelorette Season 19 Episode 2 will continue to deal with the beauty’s interests and with whom they want to spend their future. But things won’t be easy for Rachel, and she will deal with heartbreak too. Will Gabby give up on helping Rachel? Further, there will be some heated moments that might not end well. Keep reading to know more.

The Bachelorette Season 19 Episode 2: What Will Happen Next?

Sadly the twins Justin and Joey and the magician Roby left the mansion. But the best thing is the rest of the 29 contestants will stay in the mansion. But things will be problematic between Gabby and Rachel. This is because many boys will reject Rachel’s rose for Gabby, and it will leave her sobbing in the end. Additionally, the guys will face a new challenge, and it will be interesting to see how they will get the first chance to go on a date with both the beauties.

The pilot episode opened up with Rachel and Gabby welcoming thirty-two men inside the mansion of The Bachelorette. Well, the initial impressions were quite bizarre and thrilling. Illinois brought chairs for the ladies so they could relax a bit. Tino arrived in a forklift and praised the two beauties calling them “forking gorgeous,” while savoring the meatball. Although it didn’t work on Gabby, Rachel liked it. However, some did a blunder. John unintentionally mispronounced their names while Hayden brought Clayton into their conversation.

Soon Gabby warned that it would turn challenging when both the ladies fell in love with the same guy. There were 32 members in the villa, including identical twins Justin and Joey. The party started, and Roby pulled the beauties aside to show them his card tricks. Later they talked to Joey and Justin. But Gabby had a hard time connecting romantically with them. Gabby later sat down with a shirtless Jacob while Hayden gave Rachel a birthday card he made for her. But surprisingly, Rachel felt a connection with Dr. Mario and kissed him.

The Bachelorette Season 19 Episode 2 will air on ABC on July 18, 2022, at 8 pm ET. The all-new episode follows a weekly release pattern airing every Monday night. You can also catch the reality TV show on ABC’s official website and ABC app. Stay tuned. TechRadar247 will keep you updated.