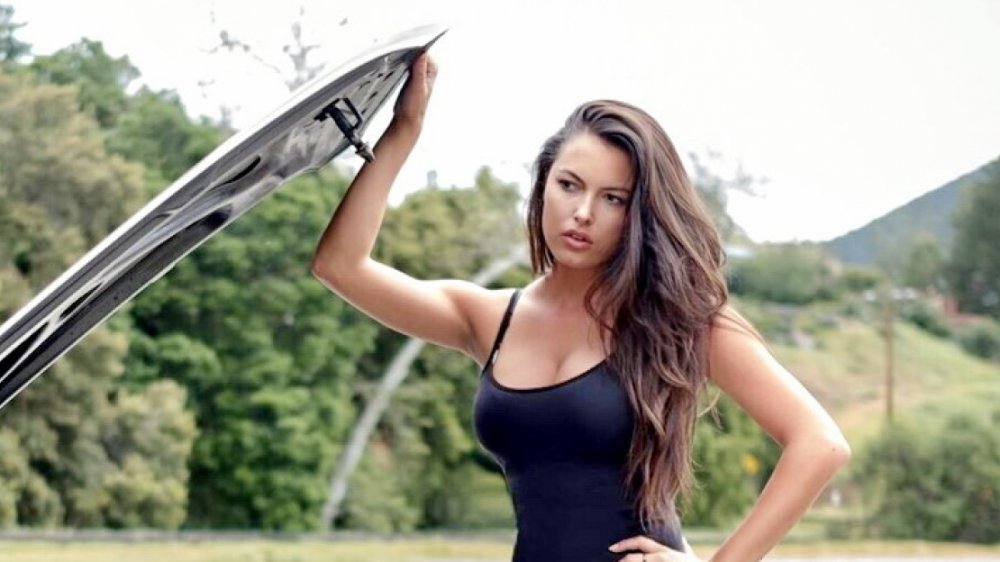 There is just something oddly satisfying about seeing old and scrappy cars turning into beautiful and classy speed machines. And Netflix’s Car Masters Rust To Riches provides us this pleasure. This is why the show has been quite popular for its four seasons. It has just been a few days since the last season premiered. Now, fans are waiting for the news about Car Masters Rust To Riches Season 5.

All the episodes of the fourth season of Car Masters Rust To Riches premiered on Netflix on July 27, 2022. On the other hand, as far as the fifth season is concerned, there has not been any confirmation from Netflix. However, it does not mean that the show has been canceled. All it means is that it is still pretty early to talk about Car Masters Rust To Riches Season 5. Netflix takes its own sweet time before renewing a series. So, we will have to wait for a few days to have a clearer picture of the show’s future.

Is Car Masters Real Or Fake?

Car Masters Rust to Riches is a Netflix reality series about car restoration. The cast of the program finds beaten-down or dilapidated automobiles and trucks and transforms them into attractive vehicles that may be sold for a good profit. It’s a straightforward yet efficient approach that has also produced some distinctive bespoke works. The lack of significant attention given to the repair and customizing processes has fostered rumors that the program is a sham.

Some show fans have been skeptical about whether the crew actually does the restoration work by themselves or if they just hire experts to do it for them and make money from it. So, to those fans, we’d like to inform you that Mark Towle is a well-known car restoration expert and mechanic. He has been customizing cars for several years and has done the same for various TV shows and films.

Moreover, another member of the crew, Constance Nunes, has also been a part of the automobile industry for several years now. Nunes has always demonstrated her knowledge of cars in the show. So there is little to no doubt about the mechanical skills of the crew in the show. Therefore, as far as we know, Car Masters is real.

The Netflix reality series follows the workers in the Gotham Garage. Mark Towle is the owner of the garage and one of the most important cast members in the show. Therefore, we can expect his return to Car Masters Rust To Riches Season 5.

Meanwhile, other mechanics in the crew includes mechanics Constance Nunes and Michael “Caveman” Pyles, Tony Quinones, and Shawn Pilot. All of them are also expected to return in the fifth season. Mark involved auction website owner Nick Smith in the business last season. We might see his return as well in Car Masters Rust or Riches Season 5.