House Of The Dragon Season 2: Releasing In 2023? Will Laenor Return To Westeros? 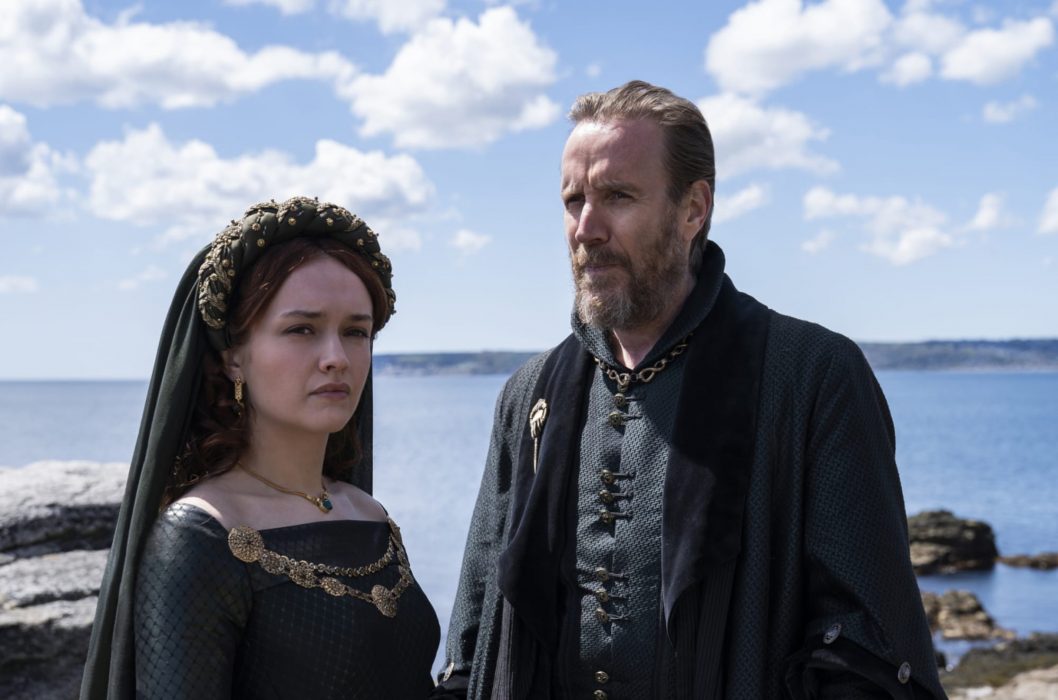 Game of Thrones fans was enraged after what happened in the abysmal finale of season 8. However, after the arrival of House of The Dragon, it seems safe to say that the fans and HBO have reconciled. The first season of the series ended with Vhagar killing Queen Rhaenyra’s son Luke. Now, fans are waiting for an impending to follow in House Of the Dragon Season 2,

Created by Ryan Condal and Miguel Sapochnik, House of the Dragon is a prequel series to HBO’s groundbreaking fantasy drama Game Of Thrones. Set more than a century before Daenerys’ birth, the series chronicles the Targaryen civil war that divided the realm in half, called the Dance Of The Dragons.

What To Expect From House Of The Dragon Season 2?

The plot of House of the Dragon season 2 should pick up where the first season ends, which is with conflict. The race for the Iron Throne has officially begun, with Aegon and Rhaenyra announcing their separate coronations as King and Queen. The season should revolve around Rhaenyra and Daemon’s desire for vengeance due to Aemond’s deeds at Storm’s End. Season 1 spent a lot of time establishing the scenario, so season 2 can finally start the Dance of the Dragons. In order to gain support, the warring factions will have to engage in further combat and political scheming, further dividing Westeros into two.

The Dance of the Dragons timeline is considerably condensed, covering just a few years. This is opposite to season 1’s timeframe, which spanned many decades. There will be fewer time leaps as a result, but there will still be enough to cover, including betrayals, schemes, deaths, and dragons. With Jacaerys traveling to the Vale of Arryn and Winterfell, the second season of House of the Dragon will probably move beyond King’s Landing and Dragonstone. It can further entangle other characters and houses and demonstrate how drastically this divides Westeros’ Seven Kingdoms.

Will Laenor Return To Westeros?

In the series’ first season, Laenor Velaryon escaped to Essos to live his life freely with his lover. The Targaryen civil war, however, will let the character return. Aegon the Younger could be saved from the Battle of the Gullet by Laenor. This will happen if he makes a second appearance in House of the Dragon season 2, according to certain speculations. Laenor might be the unidentified aristocratic friend from Fire & Blood to whom Jacaerys intended to entrust his younger brothers in Essos. He helps his family in the Targaryen civil war while upholding their legitimacy by remaining in Essos and continuing to care for Rhaenyra and Daemon’s sons.

However, Laenor probably won’t be kept alive without being involved in some way that would bring him back. However, he is unlikely to have a prominent on-screen role like Addams of Hull. Only a conversation with Rhaenyra and Daemon or an appearance to assist the family covertly would make sense of Laenor’s reappearance. Though he may come up at sea or in Essos, Laenor coming to Westeros isn’t likely to happen in House of the Dragon.

What Happens To Laenor’s Dragon?

The bond between a dragon and its rider lasts for as long as they live. While there are many more book dragons, one standout is Laenor Velaryon’s dragon: Seasmoke. The dragon appeared several times during the season, proving devastating in the fight against the Crabfeeder. With Laenor alive and exiled, Seasmoke should not be able to claim another rider. Yet Daemon counted Seasmoke among Dragonstone’s dragons. It is a strange decision, given that Seasmoke can no longer be ridden until Laenor dies. Meanwhile, fans hope House Of The Dragon Season 2 explains it in detail.

The Game of Thrones prequel series debuted on the HBO network on August 21, 2022. And the season wrapped its premiere with the finale airing on October 23, 2022. Now, as most of the show’s fans know, the creators have planned HOTD for four seasons. Therefore, the second season of the show is already in the works. However, the production of the season hasn’t yet begun. As a result, we don’t have an official release date yet. However, several sources claim that the series could premiere around the summer of 2024.

Also Read Curb Your Enthusiasm Season 12: When Is Larry David Returning To HBO? Release Date OUT?