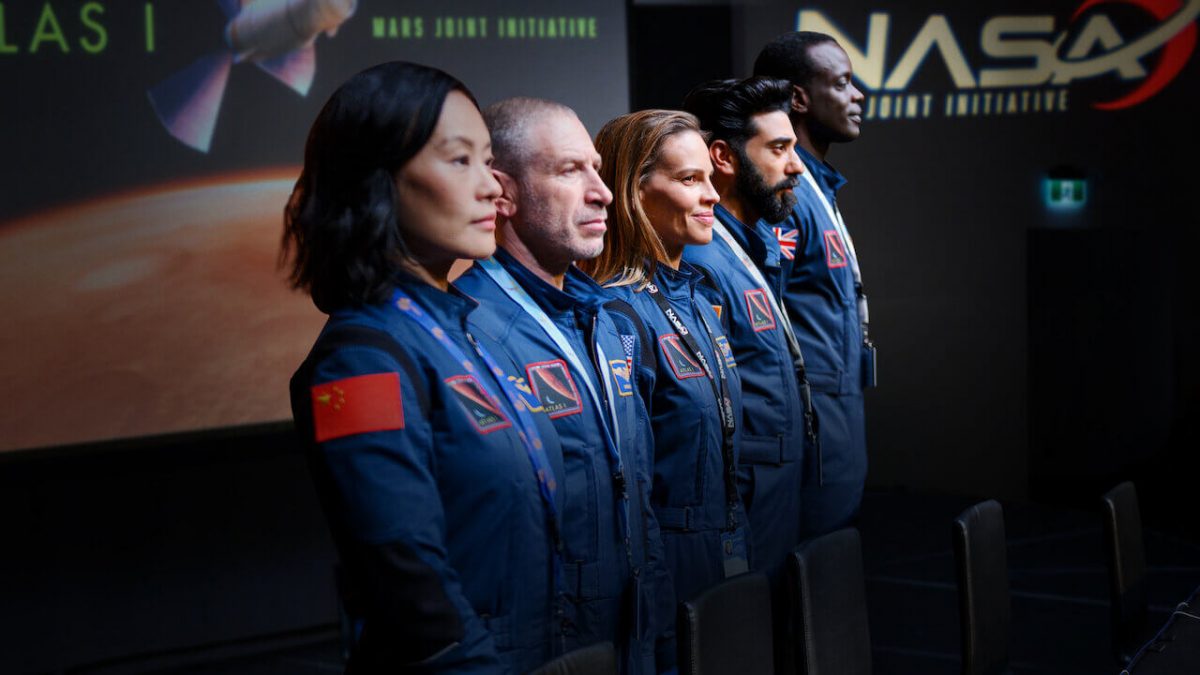 Netflix’s newly released show Away brought the space closer to its viewers. And after binging the whole season, the fans are desperately waiting for Away Season 2. The show hooked its viewers right from the very beginning till the very end. After completing the debut season, there’s no way you won’t demand another. So will Netflix renew the show? Here’s everything to know.

Away is an American sci-fin drama web TV series. It follows the space adventures of Emma Green and her international team of astronauts. The show made its debut on September 4, 2020, on Netflix. It is receiving a great response from the viewers as well as the critics so far. The series already managed to grab a spot under the top 3 trending Netflix series in several countries.

The show is already trending under the top 10 shows in more than ten countries. Reviews from the critics and the fans are also great. However, the series is yet to receive a green light from the creators for its second installment. Netflix usually takes a few months to analyze the performance of the show. And so far, things are looking good for Away Season 2. There are some rumors that Netflix already ordered the second season but isn’t announcing it because it is too early. Sooner or later, the streaming giant will undoubtedly announce the second season of the sci-fi drama.

The debut season of this newly released series concluded on a very tense and emotional note. Emma Green, the commander of the ship Atlas, successfully landed on Mars along with her fellow partners. And they officially became the first human beings to land on Mars. Now the second season will focus on the individual missions of each teammate. Their main objective is to discover life on Mars. Hence the most important role will be of the botanist, Kwesi. His mission is to collect the witness of life on Mars so that humans could develop a society there as well.

In Away Season 2, the situation will be more tensed than ever. And commander Emma Green will be in charge of maintaining the discipline. They will try hard to stop external pressure from taking the best of them. The storyline will grow a little more intense and complicated. Moreover, the viewers will explore the space a lot closer in the second season than they did in the first.

Creators Already Have Some Plans For Away Season 2!

The cast and crew members are confident that there will be a second season of Away. And it seems like they already have some plans for it. Andrew Hinderaker talked about the second season in his recent interview. He said, “In terms of Away Season 2, I always believed, like if there were an ultimate card that I would prefer to have on the season, it would be the series will return for the second season on Mars. Part of what we’re engaging is what that team adventures at the very end, we now we get to exist in a new world. Jessica Goldberg added, “So much hasn’t been examined in the debut season, so I would love to explore these characters further and discover about their past, which I think is fascinating.”

Things are looking great so far for the upcoming season of Away. It seems like Netflix will renew the show in the next few weeks, and the production will begin sometime after that. Therefore, the fans can expect Away Season 2 to premiere by the end of 2021 or in early 2022, on Netflix. 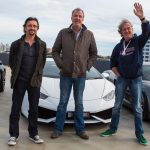 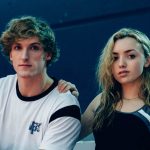