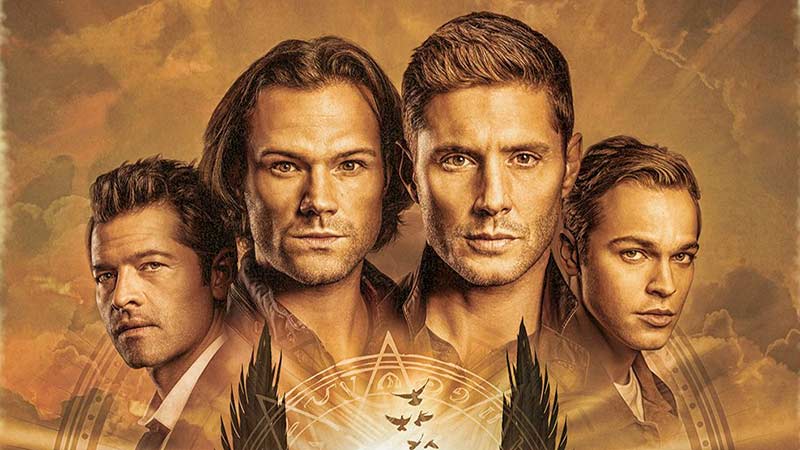 Supernatural Season 15 has just released its sixteenth episode. It has probably led to many spoilers, which seems to be coming in the future episodes. However, the series is going towards the end. Apart from Supernatural Season 15 Episode 17, there are just three others on the way. Let us further have a sneak peek at the forthcoming factor of the show.

Supernatural is an action-fantasy drama created by Eric Kripke. The series first came up in the year 2005. The story mostly revolves around Brothers Dean and Sam. They together follow the footstep of their father. Therefore, the brothers eliminate monsters, demons, and supernatural powers from the Earth.

The storyline involves action, adventure, drama, fantasy, horror as well as mystery in it. The plot was first planned to make a movie but later became the series. The whole concept of the show is to fight demons to find the truth. The show has successfully been running for fifteen long seasons. We further hope to encounter more stories. The ongoing season had to face a lot of difficulties while airing. But, finally, it made its way to come to an end.

The CW has officially brought up the promo of the upcoming episode. It has the release date attached to it. The episode is titled “Unity.” The platform also outlined the synopsis of the upcoming episode. It reads as, “Dean hits the road with Jack, who needs to complete a final ritual in the quest to beat Chuck. A difference of opinion leaves Sam and Castiel behind as they look for answers to questions of their own.” The episode will soon be hitting the floor with lots of hopes and thrills. Let us further wait to see what happens in the coming episode.

Caitlin calls Dean and Sam to attend a funeral in the previous episode. However, we have seen Calvin committing suicide in a motel. But, the funeral was a week ago and not on the mentioned day. Caitlin admits her lie to the brothers, but it was for a better reason. As per her reason, Travis was taken by monsters in the past.

On the other side, we see a flashback from the past to confirm the ongoing scene. We see young Dean and Sam in the same motel, where they met Caitlin. However, a witch attacked Travin and Sam.

Now, Dean kills Baba Yaga. We also see Dean saying Sam about the need to sacrifice Jack to defeat Chuck. We will further see where this sacrifice game will take the characters.

Moreover, the fifteenth installment in total has twenty episodes in it. Therefore, the coming release will be the fourth-last episode.

Apart from The CW, you can also watch the series on Fubo TV, YouTube TV, and Direct TV. However, if you don’t have these options on your list, then Netflix is always on for use. The ongoing season will be added to the platform after the release of the final episode on The CW. Moreover, it can also be purchased on Amazon Prime Videos.

For more updates in this space, stay connected with us. 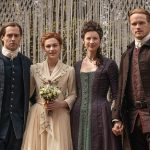 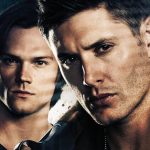