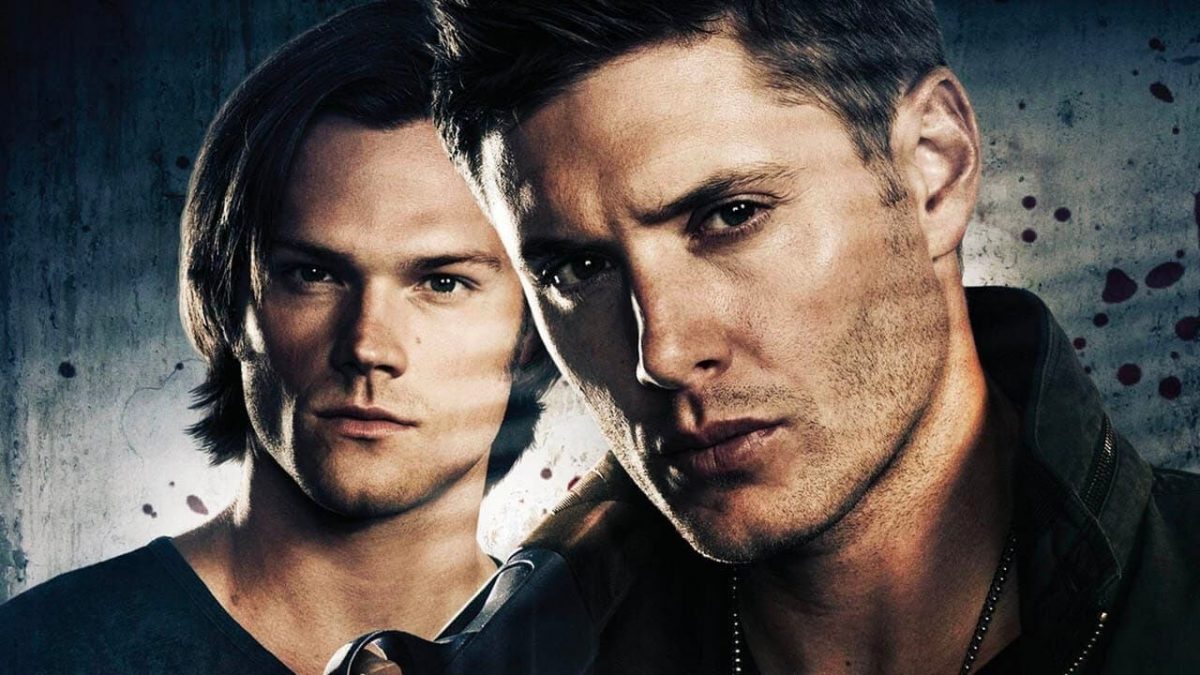 Supernatural Season 15 is moving fastly towards its final season. We are very excited to know how the makers will be ending the story of the final season. Supernatural Season 15 Finale is on the edge. The show’s star Jared Padalecki explains the ending episode to be his personal favorite. Indeed, it must have some special content in it. Let us take a look at some spoilers of the finale.

Eric Kripke created the fantasy drama Supernatural. The series first came upon The WB on September 13, 2005. Later, the series became a part of The CW. The storyline follows the lives of two brothers and how they hunt the evils down. There are demons, monsters, ghosts, and supernatural beings involved in the show. Sam and Dean together follow the marks of their father and fight all the evil of the Earth.

The long-running show will engage you till the end. Moreover, the characters have had various stories which thoroughly bring newness and excitement to the series. We will further let you encounter with the upcoming factors of the show.

The production of Season 15 just ended. However, the ending was an emotional one.

Jared Padalecki defines the upcoming finale episode of the season as one of his favorite ones. He spoke about it during the PaleyFest NY. As per Deadline’s reports, the star mentions the coming citing to be the most impressive one. However, he says that there was something in the air while shooting the ending, which was very positive for him. Jared quotes, “This story has been a big part of my life, and I’d be lying if I tried to posit that I hadn’t thought many times about how I want this to end up. I couldn’t be more pleased by the way it turned out.”

It is known to everyone that the show was shot amidst the Pandemic. However, this time, the shooting was very different than the normal. The set had lots of restrictions and protocols to follow. Indeed, the scenario also affected the upcoming storyline. Jensen Ackles stated to Glamour about the missing ideas in the forthcoming finale.

The makers had to change some ideas, but it didn’t have any significant effect on the plot. The idea was to bring back similar faces and to montage. It would have brought the break from the story. However, the fans and the makers would have been able to see how far they have come in the journey. This celebration process will now not be able to come up. However, the plot remained the same, but the ending changed.

But, we are hoping the makers to find another way to bring a nice ‘tip of the hat.’

Supernatural Season 15 Finale is scheduled to release on November 19, 2020, on The CW. However, the recent releasing episode is Supernatural Season 15 Episode 17, which will arrive on October 29, 2020. You can watch the series on the official platform, The CW. The show will arrive on Netflix after the arrival of the finale on the official platform. Till then, keep watching and staying updated in this space. 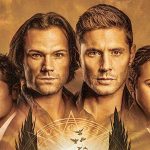 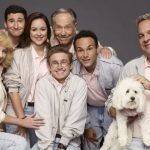