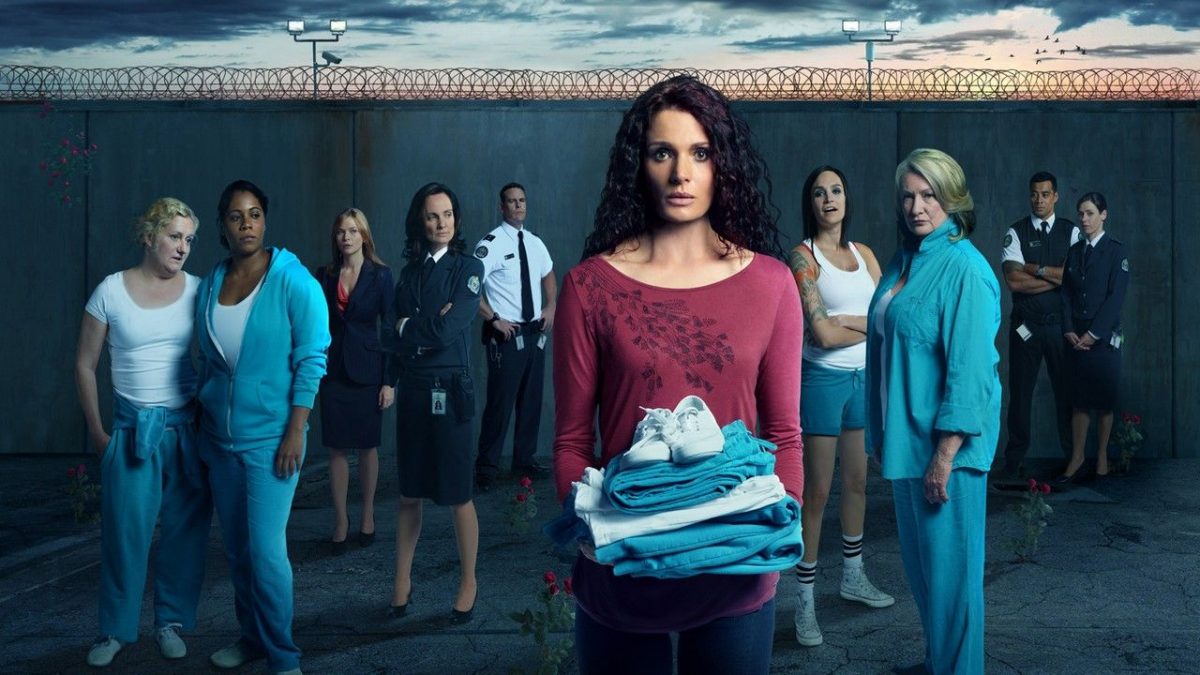 The finale titled “The Enemy Within,” where Lou Kelly discovered that someone had stolen the money they were saving for Reb Keane’s gender reassignment surgery, and even her phone was missing. However, Reb presumed that Allie Novak is behind it. So, Reb brutally hit Allie, but Marie Winter came at the right time and saved Allie.

Meanwhile, Reb and her crew confront Joan Ferguson to kill her pet fish and trigger her worst childhood experience, in which her father killed her mother. Meantime, Dr. Greg Miller announced that Joan was suffering from traumatic brain damage. While Sheila Bausch tried to bring conflict between Lou and Reb by disclosing that in doctor’s sexual assaults on their patients, Reb accompanied them. However, in the end, Judy Bryant stabbed Allie in the shower and left her seriously wounded there.

Wentworth Season 9: What To Expect?

Will Judy Accomplish In Her Plans?

Further, it was revealed that not Allie but Judy stole Reb’s surgery money in the final moments, in order to hire an assassin to kill the United States Secretary of State. Now, will Judy succeed in fleeing from the prison and kill the Secretary who’s trying to exile her, or something else will happen.

Linda Miles Trying To Get Back Joan’s Memory

In the last season, Linda asked Vera Bennett to place Joan in a spit hood. So it would trigger the same psychotic experience that she had before. Further, it would help her to flee from the psychotic breakdown trap. However, it’s uncertain whether Joan gets her memory back in the next season or not.

As you all know, the filming for the ninth season has already been concluded. So, we can expect that Wentworth Season 9 would air anytime in 2021 in Australia. However, for Netflix viewers, they have to wait a little more as the show would continue airing on the network when it would wrap up in Australia.