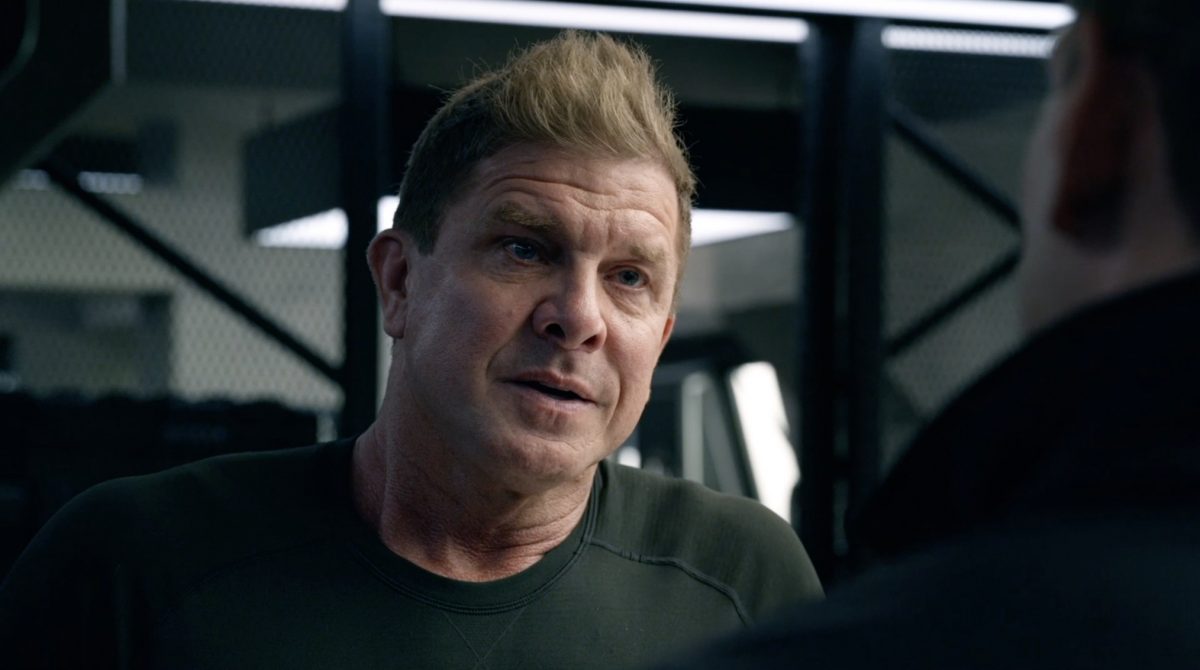 Everyone was excited when the network announced SWAT Season 4. But, the current revelation has startled us. Is Kenny Johnson (Dominic Luca) secretly leaving the show? However, it’s thrilling to hear that Kenny’s absence wasn’t temporary. But, it’s still a big question that can show handle losing another main character after Stephanie Sigman’s exit? Now that’s the main question that fans are curious to know. Whether they’ll see their favorite Officer Dominic Luca back in action in SWAT Season 4 or not? However, the series producer has come out of the shell to answer fans’ every question.

SWAT, developed by Shawn Ryan and Aaron Rahsaan Thomas, is a crime drama series on CBS. The series is adapted from the 1975 television show of the same name. It follows Sergeant Daniel “Hondo” Harrelson, a former Marine. In the last season, after the plane crashed, the SWAT team begins chasing a group of drug smugglers. Luckily, they capture the kingpin called Diablo. However, he informed the team that he’s trying to stop something evil from happening. That’s why he crossed the L.A. border. But, before Hondo could know what he’s talking about, Luca shoots him. So, Hondo ended up releasing his frustration on a punching bag.

SWAT Season 4: When To Expect?

Well, SWAT Season 4 is around the corner; you don’t have to wait long now, as CBS has aligned the show in its fall lineup. Next week you’ll get all your answers about why Luca shoots Diablo without warning. So, for that note, the date, as SWAT Season 4, would air on November 11. However, this season would be a little shorter than the previous one, all thanks to COVID-19. But, this helped the writers to write on Hondo’s past.

Currently, many fans are concerned about the absence of the iconic character Luca in SWAT Season 4. Since when filming begins in August, we hadn’t got a chance to see Luca shooting any single scene. Does that mean that Luca is secretly leaving the show? Or his character wouldn’t appear in the current season. However, to resolve such questions, finally, executive producers speak up on this topic.

Speaking on Luca’s absence, the series executive producer Aaron Rahsaa said that there are some rumors about Luca leaving the show, but that’s not true. Aaron added: “What shows on social networks can be misleading.” He continued that they have well planned on how to portray Luca’s story in the fourth season. However, it would be quite contrary to what fans have seen till now.

Twists And Turns Are Waiting For Luca

Aaron continued that there are some twists and turns that would happen relatively quickly in Luca’s life. Well, considering what he did in the finale, we can expect that this twist wouldn’t be in his favor. But, in the next season, fans could see Luca working on some major and bigger projects. However, it could be a reason for his absence as he has to leave Los Angeles to solve those projects.

Although the producer stopped quickly not to share any information, it explained pretty well that Luca has some role in the fourth season. So, fans can relax as their officer isn’t going anywhere. 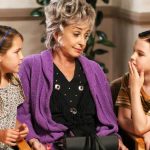 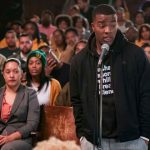