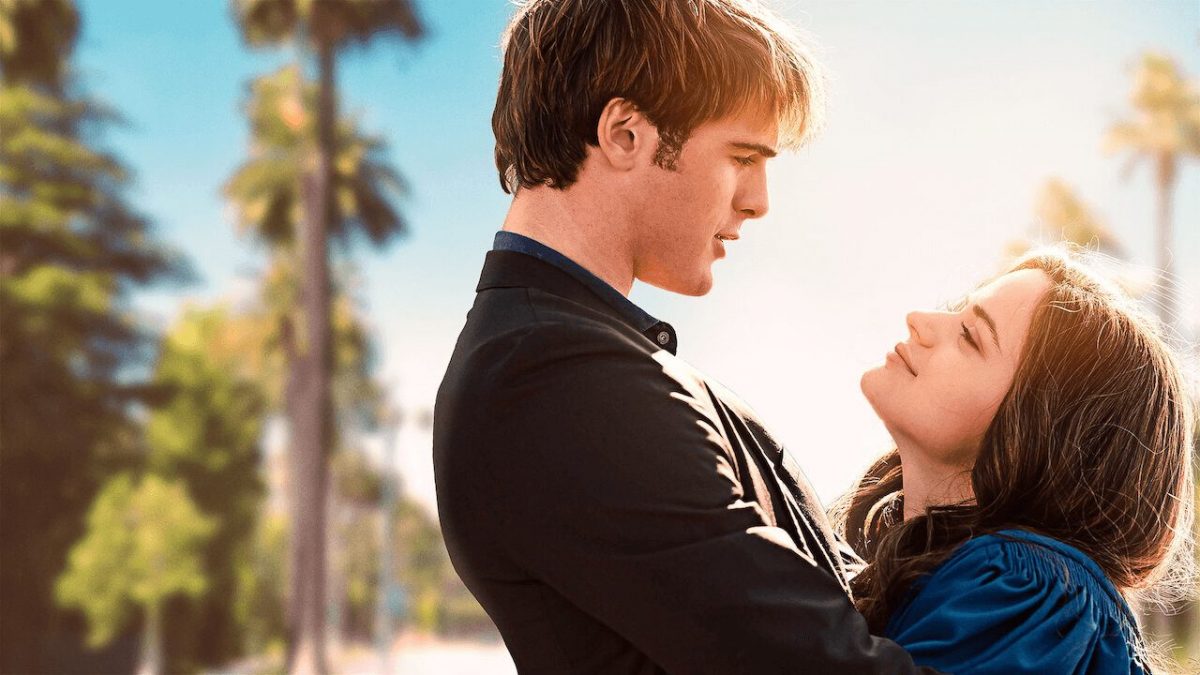 The teen romantic movie The Kissing Booth carved its place among fans worldwide. After seeing the previous two installments, we are eagerly waiting for the third one to arrive. The lead actress recently made a lot of revelations about The Kissing Booth 3. Will it be the last movie of the series? Know below all the latest updates.

The Kissing Booth came up in the year 2018. The movie is based upon the novel of the same name by Beth Reekles. The first installment of the film revolves around two best friends, Elle Evans and Lee Flynn. They have a deep bond and do everything together, as their mother also shared the same precious friendship bond.

Elle and Lee together have a love for dancing and spend hours on an arcade dance machine. Elle slowly starts developing feelings for Lee’s older brother Noah. At first, Lee was furious at Elle for dating his brother and hiding it from him. But, later, we saw him understanding the situation. In the sequel, we see Noah moving to Harvard.

Elle is managing to continue their long-distance relationship. However, we see the couple meeting at some interval of time. But the distance seems to be disturbing Elle. We have to see whether Elle goes to Harvard with Noah or Berkeley with Lee in The Kissing Booth 3.

The movie won various awards for its outstanding performance. We saw actress Joey King winning the Comedy Movie Star of 2020. While giving her speech, she revealed the upcoming information of the movie. It was revealed that The Kissing Booth 3 would likely release in summer 2021. She also came up with the news that the third part of the movie is going to be the final part. Therefore, the story will give us closure as to whether Elle chooses a friend or boyfriend for life.

Joey further thanked the cast and crew members of the team. She thanked the director, Vince Marcello, and the network, Netflix.

The threequel is going to feature Elle handling the challenges of life. We have seen her dating Noah. Now comes the situation where she has to choose one among her two close relations, best friend or boyfriend.

The sneak-peek video of The Kissing Booth 3 includes Elle, Noah, Lee, and his girlfriend. We see Elle hanging up the call from Harvard Admission Office and enjoying the time with her friends. We are also wondering about what will happen to the relationship with Marco. Would there be something between them? It seems more like a fling from the side of Elle. But, Marco actually seems to like Elle. We speculate that the relations between these two characters may not continue. But, you never know. The coming threequel can bring any twist in the story.

On the other side, we also don’t think that Lee is giving his 100% to his girlfriend, Rachel. Indeed we also have to witness whether their relationship will work out or fall in the middle.

Joey King’s announcement clears that The Kissing Booth 3 will release in Summer 2021. Well, there isn’t any possibility of the coming of The Kissing Booth 4. So, better be ready for the final ride. Till then, stay in virtual touch with us for more information ahead. 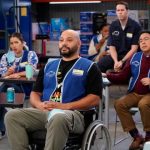 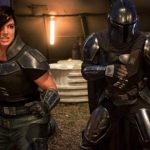