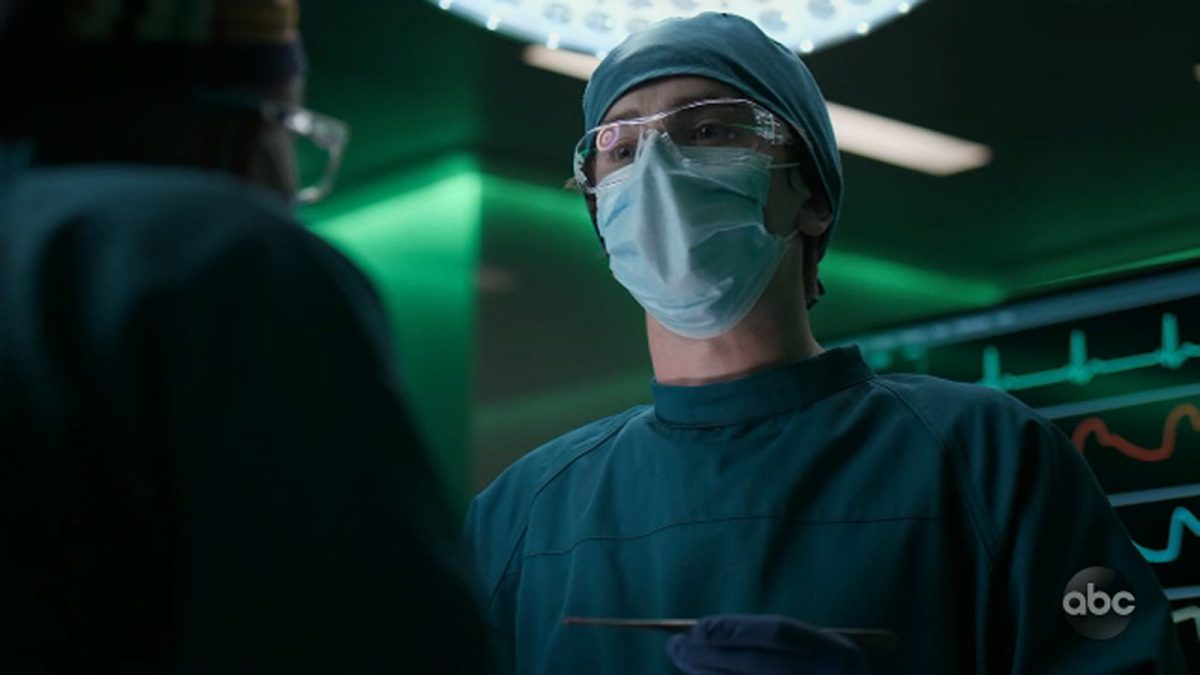 The Good Doctor follows Dr. Shaun Murphy, a young surgeon with savant syndrome and autism. However, he decides to continue his life as a surgeon through his extraordinary medical gifts. Although, when he is exposed to the world, he finds some new friends, and for the first time in his life, he dates someone. Since then, he tries to continue to work harder than ever to prove that he’s worthy like his colleagues.

Dr. Murphy finally realized that being a good doctor is handling their patients well. However, his struggles seem to elevate exponentially in The Good Doctor Season 4 Episode 4 titled “Not the Same,” which will air on November 23, 2020, on Monday at 10 pm.

Who Will Appear As Guest Stars?

The Good Doctor Season 4 Episode 4 is directed by Sarah Wayne Callies. Well, Sarah is known as the best filmmaker. She has even directed many episodes of other show including Fear The Walking Dead Season 5 Episode 5 title “The End Of Everything,” which counts as her one of the best episodes. The script was written by Adam Scott Weissman and David Hoselton.

The Good Doctor Season 4 Episode 4: What To Expect In The Next Chapter?

Well, The Good Doctor Season 4 begins with post-pandemic while many fans questioned whether they made the right decision. However, they clarified that they are portraying hope for the future. Soon, the third episode grabs its attention, where a new crop of surgical applications was looking to introduce at St. Bonaventure.

A lot happened in the last episode, which some fans found soothing while others consider that they should portray the pandemic when the cases are rising in the present world. However, it explains that The Good Doctor Season 4 isn’t pacing with the current world. So, we can expect some new and different cases that doctors would encounter.

The Good Doctor Season 4 Episode 4 title “Not The Same” begins with some complications in Dr. Shaun Murphy and Dr. Morgan Reznik’s pregnant patient. She’s carrying twins, and now she’s in unbearable pain that forces the doctors to make such a decision which they don’t want to take. Well, what it could be is still a mystery.

Lea And Shaun Aren’t On The Same Page

In the last season, we saw Shaun and Lea finally together after Shaun saving her life from that brutal earthquake that wildly hit the hospital and the surrounding. However, in the fourth episode, despite Lea’s reservations, Shaun asks her to move back. Will everything goes smoothly between them is a big question.