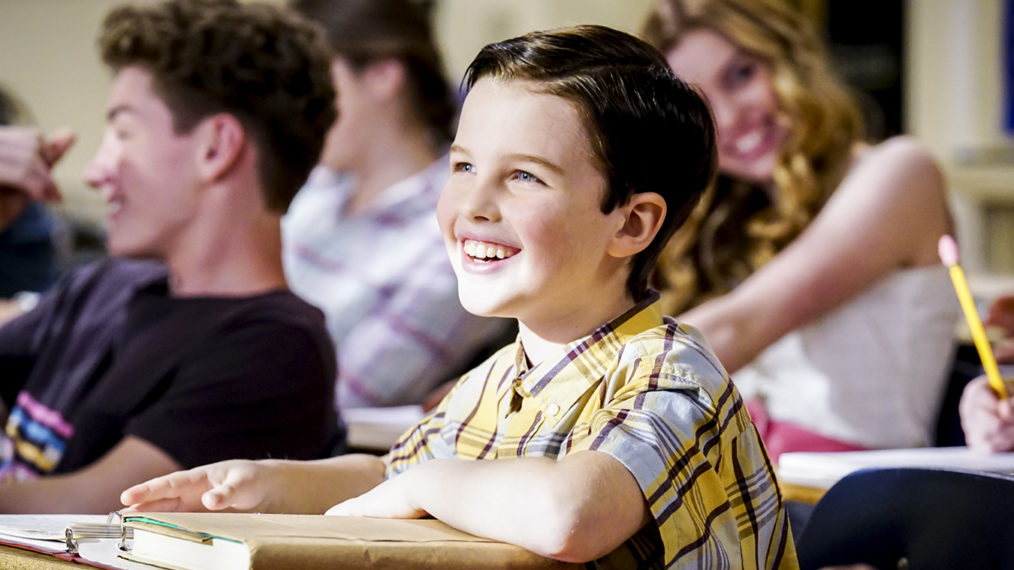 Young Sheldon Season 4 is addressing all the changes in Sheldon and Missy. And, Young Sheldon Season 4 Episode 4 will continue to do so. The new episode will bring new challenges to the life of the characters. The previous one brought us closer to the fact that why Sheldon is so afraid of chickens.

Let us further discover the impending story and fate of the series.

Young Sheldon Season 4 Episode 4 is titled “Bible Camp and a Chariot of Love.” The release of the episode is further postponed to one week. It is all because of the Thanksgiving holidays. We have also got some information about the episode after the fourth one. It is titled “A Musty Crypt and a Stick to Pee On.” However, there hasn’t been any release of the official synopsis. There is further time in the release. Indeed, we expect the synopsis to be there on the web in the coming days.

.” In this episode, we saw Sheldon being concerned about his walking issue. Being small in size than other college-going students disturbs him in walking faster. Therefore, he wants Missy to teach him how to ride a bicycle. It would indeed help him to move fast enough from classes to classes.

Missy teaches Sheldon how to ride the bicycle without using training wheels. One of the spark’s chicken comes in between the way, and Sheldon crashes to the mailbox. The crash, therefore, results in a broken ulna. Sheldon is now only left with his left hand to work with. He will be seen to be making a great deal out of this accident and injury.

Brenda offers cooked chicken as a peace offering. There is a caring environment in the air. We see the family members helping out Sheldon in one or the other way.

Missy handles the situation and motivates Sheldon; she compares him with Stephen Hawking. He further gets weel, and the cast is removed. Sheldon learns to ride the bicycle with the help of Missy.

Young Sheldon Season 4 Episode 4 will be coming upon the screen on Thursday, December 3, 2020. It will be there at CBS at 8/7c. There has been a delay of one week, and we hope it not to repeat.

Moreover, besides CBS All Access and its official website, one can also watch on DirecTV, Fubo TV, and YouTube TV. The previous seasons and episodes are also available on Amazon Prime Videos. Keep watching and staying connected with us for more information in this space.

Sense8 Season 3: Why Was It Cancelled? Can It Be Revived? More Details For Fans
Warrior Season 2 Episode 9: “Enter the Dragon,” Upcoming Plot And Release Date
To Top