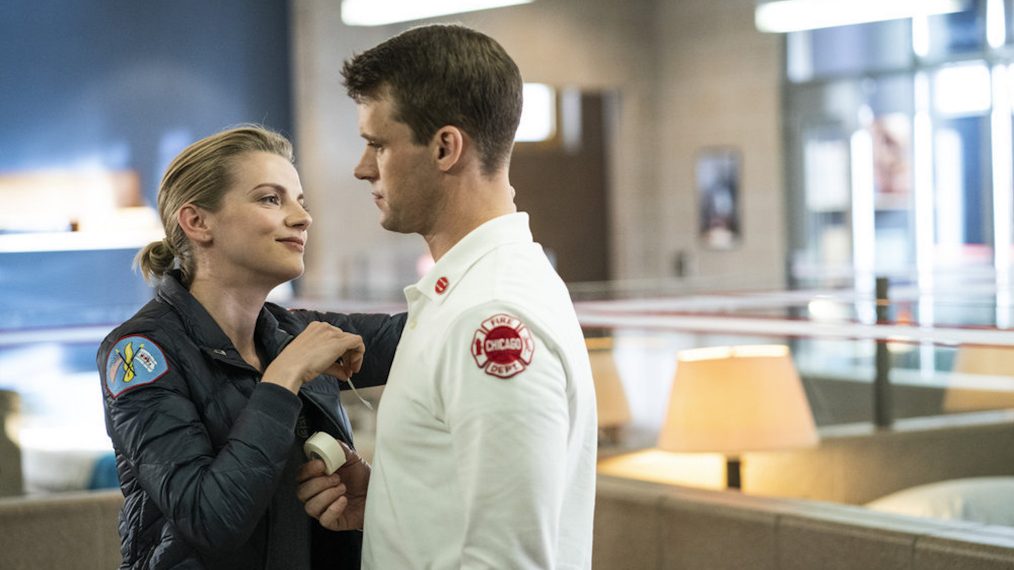 The team of Firehouse 51 is struggling with COVID 19 situation. Indeed, there is going to be the same presentation of scenario in Chicago Fire Season 9 Episode 3. We have seen Brett pairing up with the new partner. How will things move further with the two of them? There are going to be more challenges in the way. But, the characters need to stay strong and find out there way. Let us further explore the impending story of Chicago Fire Season 9 Episode 3.

There isn’t any official synopsis or title of Chicago Fire Season 9 Episode 3 released from the side of the platform. It seems that the episode is going to take more time to come upon the floor, because of the holiday season. However, the wait’s reason is known to all. There has been so much chaos just because of the coronavirus situation.

Moreover, the season will also be shorter than the previous ones. Don’t worry, as the season will not end up in the middle. Chicago Fire has already been renewed up until Season 11. Indeed, there is a great way to go ahead for the makers. We further keep you informed with the latest updates of the impending storyline.

Previously, we have seen Emily Foster leaving for further studies. However, the gap was filled by the newbie Mackey. In Chicago Fire Season 9 Episode 3, we will see her adjusting to the new environment and changes. Whereas Stella Kidd might be seen taking the lieutenant’s exam. At the same time, Casey and Brett will clear their relationship status.

What We have Watched Till Now?

The previous episode of Chicago Fire Season 9 was titled “That Kind Of Heat.” The episode had all the heat and love flowing in the air. Brett and Mackey survive the ambulance crash. Furthermore, we see Brett confessing her feelings towards Casey. They further share a passionate kiss. Brett asks Casey about his feelings and relationship with his ex-wife, Gabby. He is unable to answer, and that immediately puts a hold on their blooming romance.

Mackey is still struggling with making space in Firehouse 51. Ritter further puts himself at harm while saving a woman. There have been so many emotional and physical challenges for the characters. But, everyone seems to handle the situation in an exceptional way. And we expect the same ahead.

Chicago Fire Season 9 Episode 3 will return to the screen in January 2021. The new episode will now air on NBC from Wednesday, January 6, 2021. There has been a bit of delay, but we speculate the return to be the thrilling one. Till then, keep watching and staying updated with us for more information in this space. 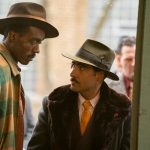 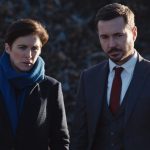