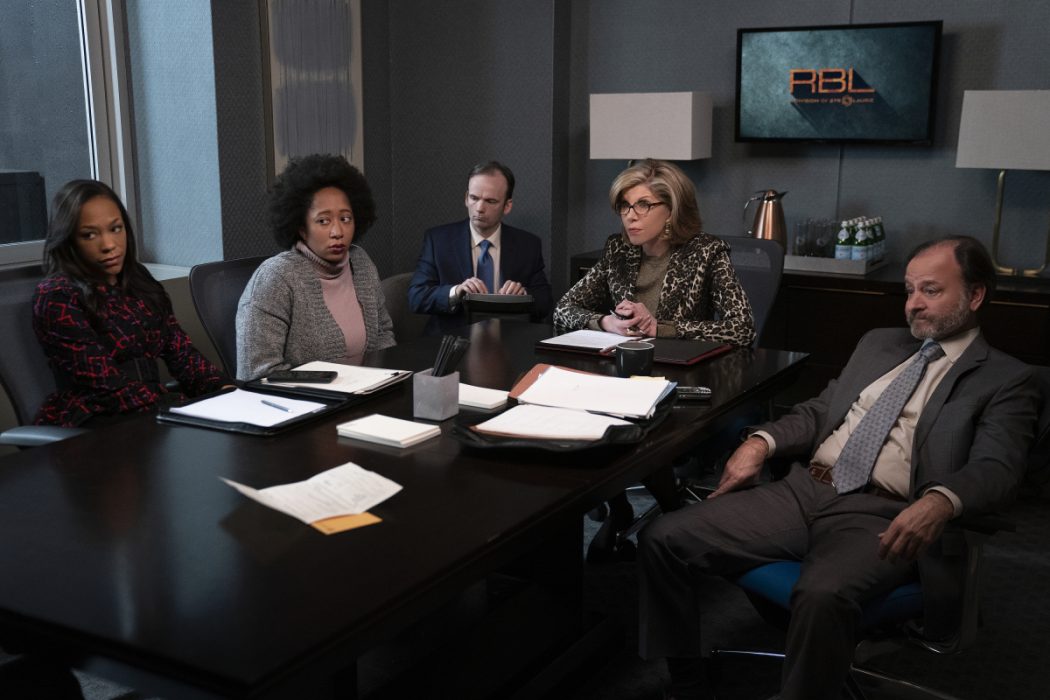 This comes as a good news for all The Good Fight fans. CBS All Access has ordered The Good Fight Season 5. This means we will get all the answers the fourth season left us all craving for. The latest season, season 4, was cut short because of the ongoing crisis. The season was supposed to be ten seasons long. However, it was cut short to seven episodes.

In a statement, Julie McNamara, the Executive Vice President and Programming Head at CBS All Access, said that The Good Fight is one of the most loved and critically acclaimed original series on the streaming platform. They have had a positive response from fans for the fourth season. They had hoped that they would provide 10-episodes to the audience, but they had to adapt to the situation.

In another statement, Robert and Michelle King, creators of the show, said they felt that the fourth season ended in an absurd place. So, they are thrilled that CBS All Access wants more of the show. They know the story they want to tell. So, they are all excited. With this news confirmed, we can start thinking about what could come next. Here is all we know-

The Good Fight Season 5: What Would Come Next?

The fourth season of The Good Fight sees Reddick, Lockhart & Boseman as they navigate the different landscapes. They have lost the biggest client, Chumhum. Their founding partner’s name has been stained. So, Reddick, Boseman, and Lockhart accept the offer from the multi-national law firm- STR Laurie and become a subsidiary.

Suddenly things change when we are able to second guess all of their decisions. While it seemed like STR Laurie are the overlords, viewers see Diane Lockhart and her team fighting for their independence. At the same time, they start investigating a mysterious Memo 618.

She says that their show is a thinking person’s show. The show pulls and makes you think that the characters are living through what we really are living through. Baranski says that she does not have an idea of what the writers would write, but they will include the current situations in the next season. In fact, she says that The Good Fight season 5 will be an interesting season.

While we hoped that all the lead and recurring cast members would come back for the fifth season of the show, it does not looks like that would happen. The Good fight has lost Cush Jumbo (Lucca Quinn) from their cast. The actress joined the crew in the final season of The Good Wife before she moved to the spin-off after the original show ended.

However, leaving the show does not mean she will never come back. Michael and Robert King have revealed that the actress will come back sometime for them to give Lucca’s storyline a proper finish.

Delroy Lindo (Adrian Boseman) is also leaving the show along with Quinn. The Kings have said that they hope to have Lindo back sometime in the fifth season to wrap up his storyline too. The actor had planned to leave the series by the end of the fourth season. However, that was cut short, and hence his storyline couldn’t get a justified ending.

Now speaking of when we would get to see the fifth season, we must say that fans will have to wait for a long time to watch the new episodes of the series. The creators will not release any episodes until all of them are complete. So, our best guess for more episodes is sometime in 2022.

However, that can indeed change depending on the situation. We will keep passing on all the updates as we get them. So, you stay tuned. All the four seasons of the show are available on CBS All Access for you to watch if you haven’t already. 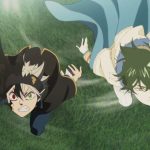 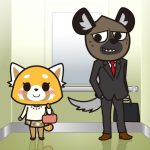