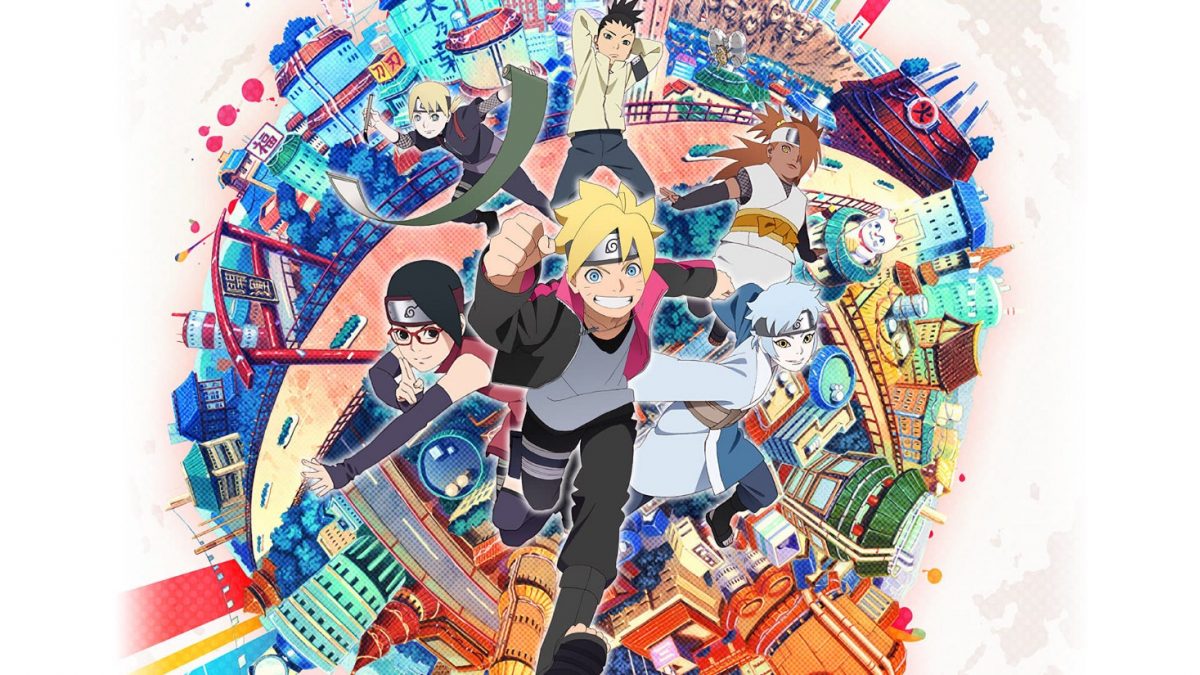 In the upcoming Boruto Episode 176, the fans will see a lot of things. Plus, it will also feature the return of some familiar faces from the Naruto series. The title of the next episode is “Blockade The A-Un Gate.” The title itself indicates what the viewers are about to see in the next episode of the anime.

The heroes of Hidden Leaf Village just defeated Victor and Deepa. But the danger is still far from over. The Seventh Hokage got the intel that the collaborators of the Kara organization are hiding in the five great nations. So, to prevent the village from their threat, Naruto is about to take a tough decision for which he will seek the help of others as well.

The Hidden Leaf Village is still facing a threat of the Kara infiltrators even after defeating Victor and Deepa. The upcoming episode will mark the beginning of a new arc. And the fans will finally get one step closer to the most awaited arc, which is currently ongoing in the manga.

The Collaborators of the Kara organization are somewhere hiding inside the leaf village. Therefore, Naruto is thinking of restricting the movements of the people to lure them out. Therefore, before implementing a blockade in the village, he decides to take advice from familiar faces like Tsunade and Kiba. Konohamaru and Mugino most likely brought this intel with them.

Will The Fans See Mugino’s Backstory?

The fans who are are following the manga of Boruto already know that this Jonin level ninja appeared in it as well but didn’t have much screentime. He died very shortly after the makers introduced him to it. It is likely that he will meet the same fate in the anime as well. But now, it seems like Mugino’s death will be more heartbreaking in the anime. With the upcoming backstory of this character, the anime will build his character more.

It is only a matter of days, and then the fans will finally get to whether Naruto implements curfew in the leaf village or not. Boruto Episode 176 is scheduled to release on Sunday, November 29, 2020. The new episodes will be available to watch on Hulu and Crunchyroll.