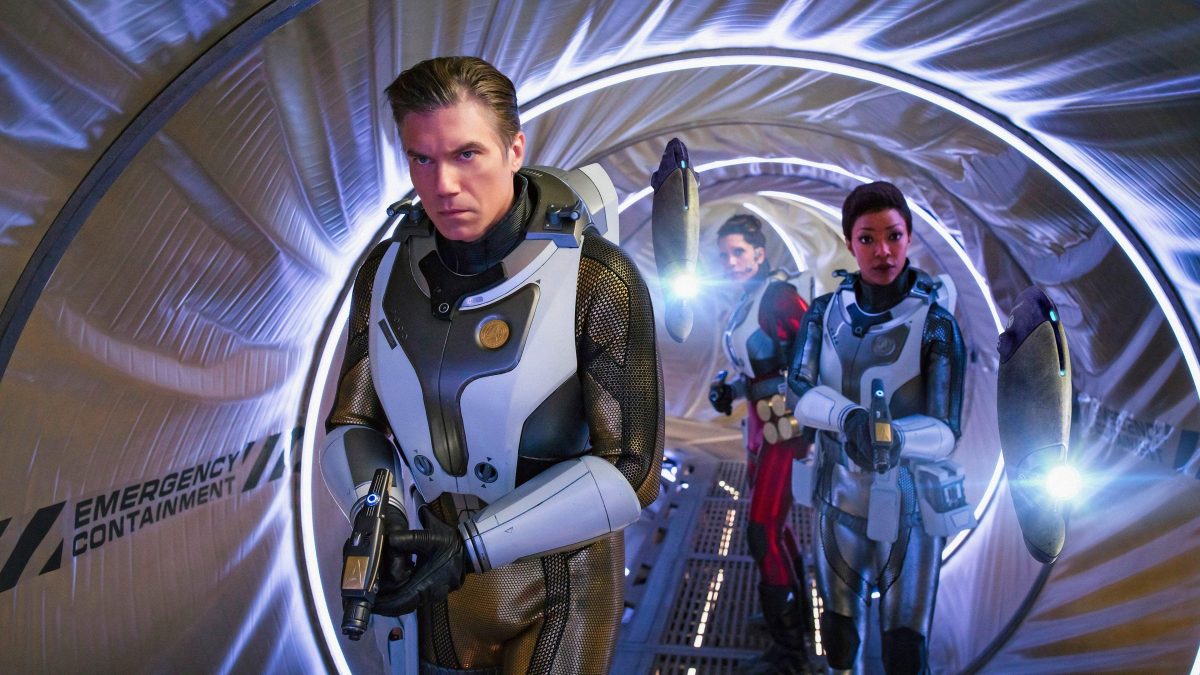 Characters of Star Trek Discovery still need to find more data on Burn. Hence, Star Trek Discovery Season 3 Episode 8 will continue doing the same. There is going to be a new task with some new troubles. The new photos of the coming episode speaks a lot of the upcoming situations.

The series has been full of actions, suspense, thrill, and powers. Indeed, the third season will continue to bring the same with the glue of drama and emotions in it. We have brought all the impending details for you.

Star Trek Discovery Season 3 Episode 8 is titled “The Sanctuary.” Jonathan Frakes is the director of the episode whereas written by Kenneth Lin and Brandon A. Schultz. The official synopsis of the story reads, “Burnham and the U.S.S. Discovery crew travel to Book’s home planet to help rescue it from Osyraa, the formidable leader of the Emerald Chain. Meanwhile, Stamets and Adira continue their search for valuable information on the origin of the Burn.”

Burnham and the crew members have a new mission to follow. On the other side, they still have to find the origin of the Burn. Will they be successful in the mission of finding the reason and solving the new mission? We have to wait further to know the answer.

There will be recurring roles of Adil Hussain as Aditya Sahil, Michelle as Phillipa Georgiou, Blu Del Barrio as Adira Tal, and Ian Alexander as Gray Tal. Some notable guests in the season are Tog Notaro as Jett Reno, Sonja Sohn as Gabrielle Burnham, Annabelle Wallis as Zora, and Kenneth Mitchell.

The previously released episode of Star Trek Discovery Season 3 was titled “Unification III.” It is directed by Jon Dudkowski whereas written by Kirsten Beyer. Burnham believes that S.B.- 19 is the cause of the Burn. Therefore, they aren’t giving away access to the data to the federation. We know that Burnham has studied various black boxes and know about finding out the cause.

Spock is in the process of unifying the Vulcans and Romans. Gabriel, who was trapped in the future, makes Burnham confront her intentions. We see Burnham in a confusing state regarding the future of her destiny. She withdraws from the trail, and Ni’Var president T’Rina further gives her the S.B.- 19 data.

Star Trek Discovery Season 3’s eighth episode will premiere on Thursday, December 3, 2020. However, this scenario of releasing episodes will continue weekly until January 2, 2021. Stay tuned to C.B.S. All Access to know the impending fate of the characters. Till then, stay in virtual touch with us for more updates and information ahead. 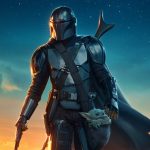 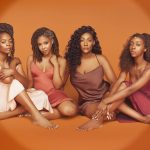