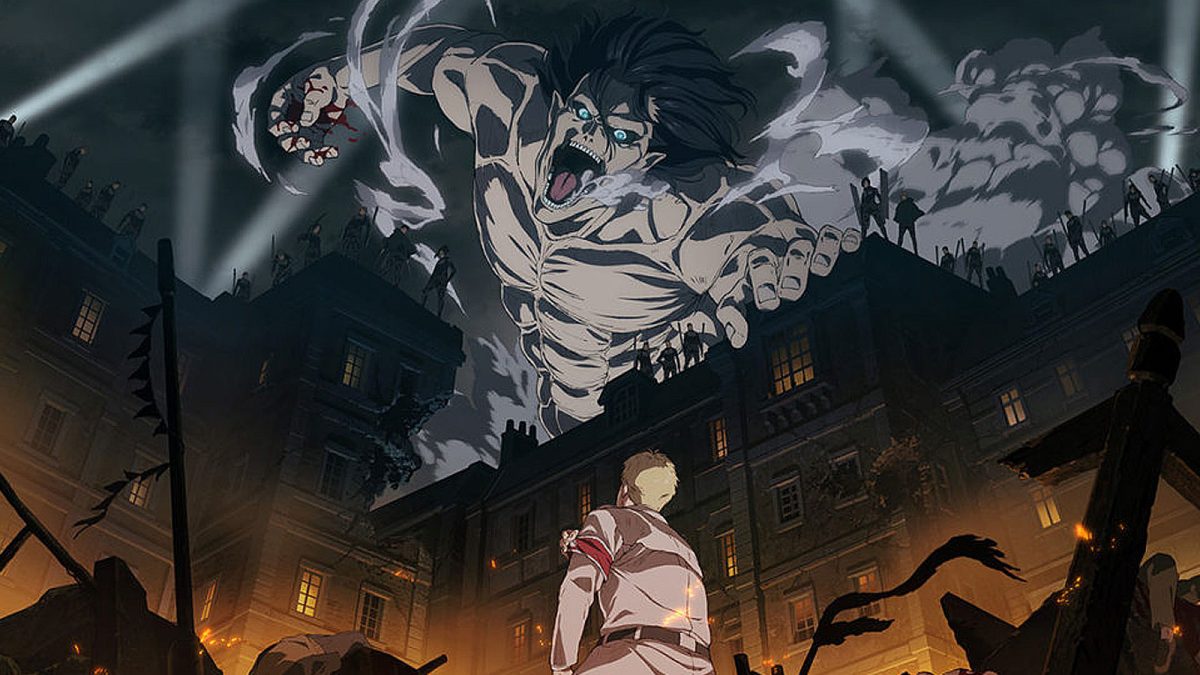 The most-awaited anime of this year is about to premiere in a few days. The fans will see the premiere episode of Attack On Titan Season 4 in less than a week. Therefore, the fans are very excited, and the countdown has already begun for its premiere. The manga readers already know about its storyline, but it will be the first time the anime-only fans will explore Marley. So here’s everything the fans should know before the premiere of its final season.

Attack On Titan (Shingeki no Kyojin) is a Japanese fantasy anime series. It adapts the manga series of the same name by Hajime Isayama. It was first premiered in 2013, and only with its debut episode, it managed to create a lot of hype. The makers have released three installments of this critically-acclaimed anime so far. And now the fourth and the final season is on its way.

All the previous seasons of this anime had a blockbuster opening and ending songs. The video of those songs have millions of views on them. Someone even filed a petition to make “Sasageyo” (Season 2 Op) the national anthem of Japan. Along with the anime, the craze for its soundtracks is also on another level. And now the makers finally revealed the opening and ending song of Attack On Titan Season 4.

It will be for the very first time since the start of the anime Linked Horizon will not be performing an opening or ending for AOT. The fourth season’s opening theme song is titled “My War” by Shinsei Kamattechan, and the ending theme is titled “Shock” by Yuuko Andou.

MAPPA Studios took charge of the animation of the final season of the anime. And they’ll start with animating some new as well as some familiar faces as the debut episode will be based in Marley. The title of Attack On Titan Season 4 Episode 1 is “The Other Side Of The Ocean.” The season finale of the third season already provided a brief hint on what the fans are about to see when the Survey Corps found the ocean.

The final season’s premiere episode will adapt the first chapter from the 23rd volume of the manga. It will revolve around an important battle between the forces of Marley and Mid-East allies. Marley will get victory in this war once they acquire Fort Slava, and then they will move forward to take over the founding titan.

The anime-only fans will meet with some new characters from Marley in the premiere episode. It’ll most likely be about the people of Marley and how well-versed it is when it comes to war. Marley has an entire force of humans who can turn into titans. And some of them will appear in the very first episode of the last season. With the release of this episode, the viewers will get a brief idea of what threats are awaiting Eren, Mikasa, Levi, and the company.

Only after three days, the fans will see the premiere of the most-awaited anime. Attack On Titan Season 4 Episode 1 will release on Monday, December 7, 2020, on NHK-G at 12:10 AM in Japan. It will air on the Funimation simultaneously on the same date.

For the fans who prefer to watch it on Netflix, the first episode will premiere on December 11, 2020, via Netflix Philippines. Crunchyroll hasn’t announced its release date and is still labeling its release date ‘later this year.’ 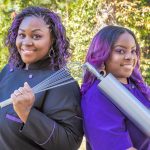 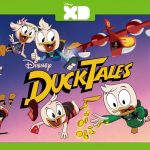