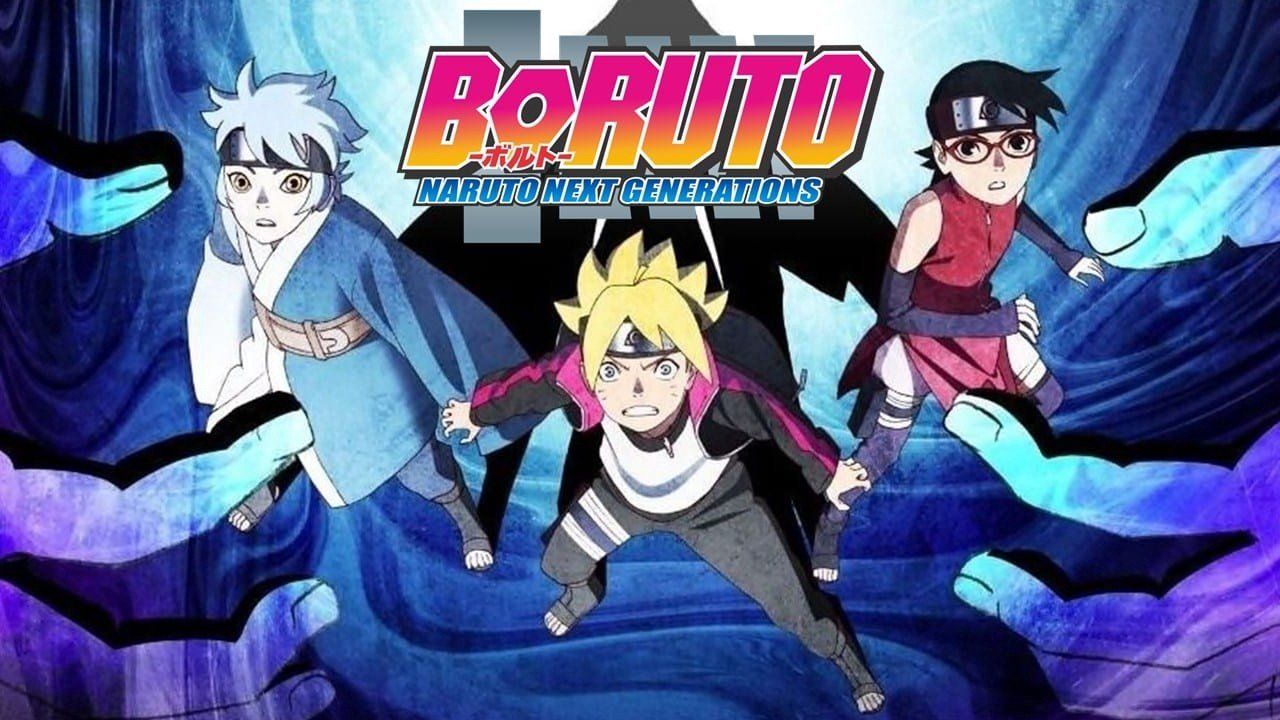 The next episode of Boruto: Naruto Next Generations will continue the hunt of the collaborators of the Kara organization. Boruto Episode 177 will revolve around the development of a new sensory system to detect intruders in the Hidden Leaf Village. Its title is “The Iron Wall’s Sensing System.” In the next episode, Naruto will assign the task to check this new sensory system to Boruto, Shikadai, and Inojin.

Since the members of the Yamanaka clan are experts in sensing and transmission. Therefore, it is quite understandable why the Seventh Hokage give this task to develop the new system to this clan. It also justifies the inclusion of Inojin in this task despite his lack of experience. So, here are the latest details about the next episode that the fans should know before its release.

Boruto Episode 177: What Will Happen?

The title of the next episode itself is giving a slight idea of what the fans are about to see in it. Konohamaru and Mugino recently reported that the collaborators of the Kara organization have scattered across the five great nations. Therefore, to detect their presence along with the other unwelcomed visitors, Hidden Leaf Village is testing their new sensory system. Being the expert of sensory, the members of the Yamanaka clan are developing it. The system will practically work according to the DNA database of the people originally from or currently living in the village.

The preview of Boruto Episode 177 is hinting that in the next episode, Inojin’s job will be to trace the trespassers. Shikadai and Boruto will depict the role of intruders. Since Inojin is a member of the Yamanaka clan. Therefore he thought he would have an edge in this task. But by the look of the promo, it seems like he is having a hard time catching those skilled ninjas.

In the last episode of this anime, the viewers saw Mugino and Konohamaru presenting their report to Naruto. Shikamaru suggested him to took the advice of Tsunade and Kakashi since the matter is serious. Then the two jonins described their battle with Victor and Deepa and how they are not in the bingo books of any nations. Meanwhile, Naruto asked Sai along with the other members of ANBU to investigate this matter into the Land of Valleys.

The next episode will reveal a lot of secrets along with the test result of the new sensory system. Boruto Episode 177 will air on Sunday, December 6, 2020. It will officially be available to watch on Crunchyroll. 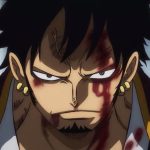 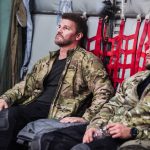