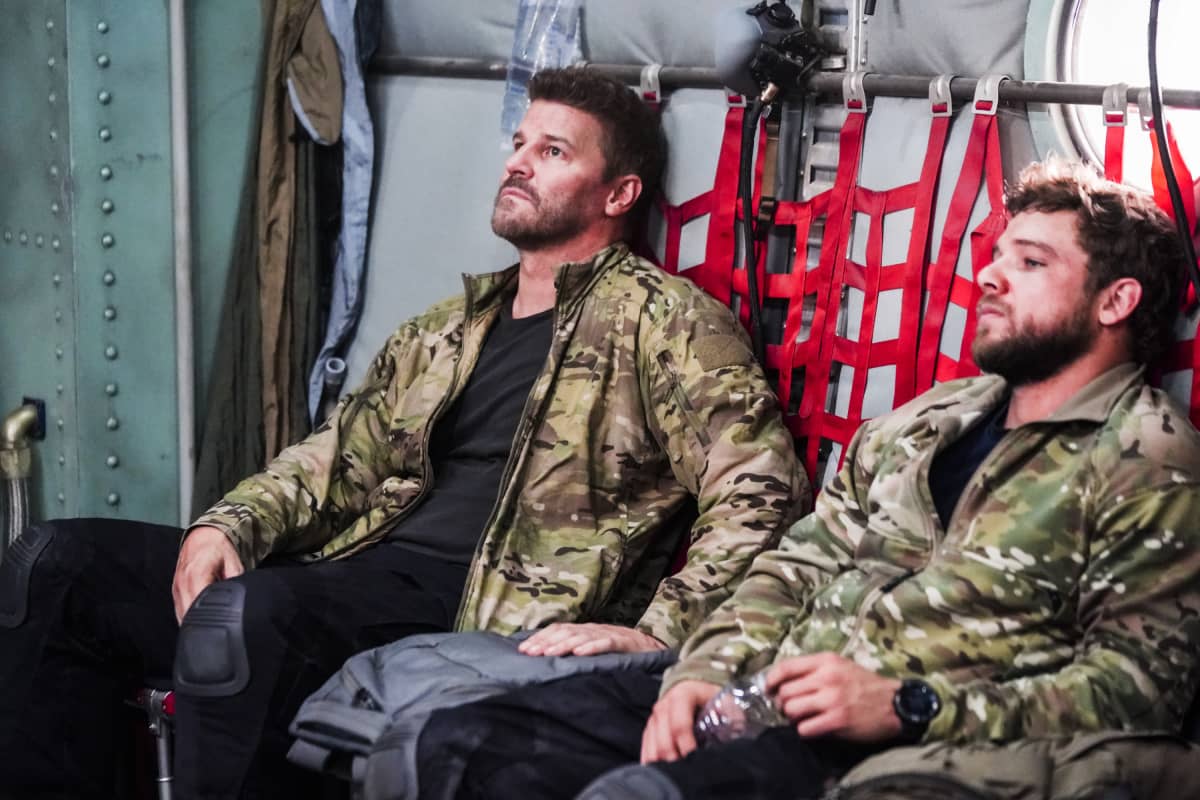 The new normal has been changed for everyone. Seal Team Season 4 Episode 3 is going to be full of military actions. However, we expect more adventures and thrill ahead. The makers perfectly brought up the ongoing scenario of the world in the season. Bravo Team will have more struggles ahead. But, they will certainly cope with everything. To see them going through all the situation is going to give us life long lessons. Let us further see what newness is going to come in Seal Team Season 4 Episode 3.

Seal Team Season 4 Episode 3 is entitled “The New Normal.” The platform releases the impending fate of the series. The synopsis reads, “Bravo Team struggles to adjust to a new team dynamic after several members make life-altering career decisions.” The forthcoming episode is directed by Christopher Chulack whereas written by Spencer Hudnut.

However, the fourth episode will be titled “Shockwave.” So, better be ready for struggling situations. We also see some clashes happening between the characters in the episode’s promo. Professional drama equally manages the on-field and off-field scenario. So, better be ready to see and experience more.

The previously released episode of Seal Team Season 4 was titled “Forever War.” We see Bravo Team reuniting with Jason and Cerberus. However, they go on a mission of the search of bobby-trapped tunnels for terrorist leader Al-Hazred. In the process of the fight, we see Jason being injured more than anyone. He seems to shoot and keep Cerberus quiet at the same time. But, thankfully, Bravo Team shows up and saves everyone. Meanwhile, Jason is supplied with his needs, and he is ready to once again go on the battleground.

We see the team finding a target inside the booby-trapped cave. Ray wants to take the target out alive. But, by the end, we saw no option is left other than to shoot the target. Ray is offered with Chief Warrant Officer cabinet. Everyone seems to be celebrating the news, but they are sad for not seeing him around so often.

Everyone returns to their home. Each one’s wife and children are thrilled to see them. There have been so many ups and downs in the character’s personal and professional lives. But, by the end, we find the team members finding their own space of relaxation. We have to wait for more missions and more chaos further.

Seal Team Season 4 Episode 3 will come to the screens on Wednesday, December 9, 2020. The episode will be there on CBS Television Network at 9-10 PM ET/PT. The release of the episodes will further continue to follow the same releasing slot.

You can easily watch the episodes on the network’s app or official website. Moreover, there are options like DirecTV, Fubo TV, YouTube TV, and Amazon Prime Videos. Indeed, keep watching, and we will keep updating you in this space.