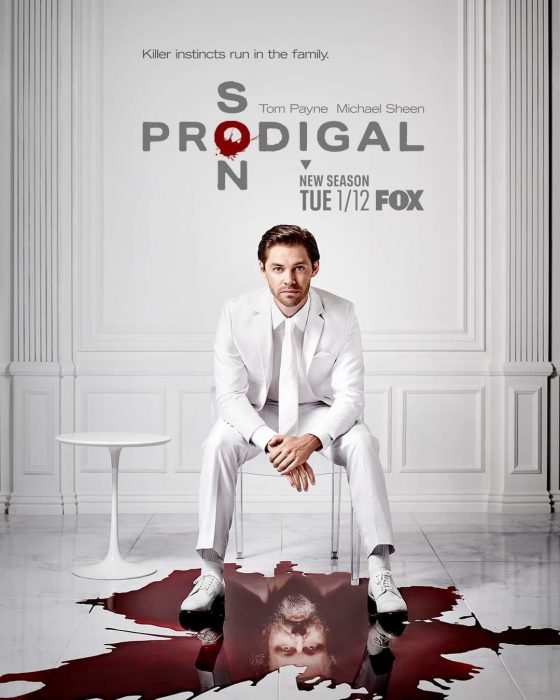 The first season of Prodigal Son ended with a bang. It left all fans wanting for more. Will we get Prodigal Son Season 2? Created by Chris Fedak and Sam Sklaver, the American crime drama first aired in 2019.

The series follows Malcolm Bright, whose father Martin Whitley is an infamous serial killer known as ‘The Surgeon.’ When Malcolm was a child, he was responsible for helping the police to arrest his father. After that incident, Malcolm hasn’t seen his father in ten years after joining Quantico. Later on, Malcolm is forced to confront his father after another serial killer uses his fathers’ method of killing. What’s next? Here are all the details-

The first season of Prodigal Son was released in September 2019. After that, fans started hoping that Prodigal Son Season 2 would release around the same time in 2020. But then Fox took all the time it needed to confirm the fate of the show. Last year, Fox canceled all its scripted shows just after the first season. So, that made fans worried about what would happen to Prodigal’s son. However, Prodigal Son has been able to bag a second season. The creators had a lot of faith in the show, but they confirmed that Prodigal Season 2 would happen only in May 2020.

A few months ago, Tom Payne, the lead actor, revealed that they were planning to get into production in October. They were trying to figure out how they would be doing it, keeping in mind all the safety measures. In an interview, Payne says that they feel amazing about the renewal, but they were still in a bit of air at that time. Fast-forward to today, the team has completed the production and is all set to come back with the second season.

More Flashbacks In The Second Season

In the time he was in prison, viewers get to see the wilder, wolfish look. It comes out and kind of takes everyone closer to who he really is. So, they will also go back and forth with the beard. So, all this time has given him an opportunity to grow the beard.

While we don’t exactly know when The Prodigal Son Season 2 would bring, it looks like the next installment will dig deeper into Malcolm’s own psychopathic tendencies. One question that the second season will explore is whether or not evil can be inherited in the DNA, or do people choose to be the kind of person they are?

Viewers can expect to see some philosophical explanations of this question. The second season will once again draw take inspiration from other crime thrillers. The short teaser does suggest that the show will focus on Ainsley Whitley after the way the first season ended. The second season will also see the viewers as he deals with Malcolm dealing with the demons by the family situation.

FOX has confirmed that the Prodigal Son Season 2 will start airing on Fox from January 12, 2021. The show, however, will move from its Monday slot to Tuesday slot. That is all we know about the show as of this moment. We will keep you updated with all the news about it as we get it. So, you stay tuned. 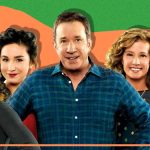 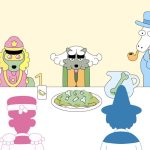