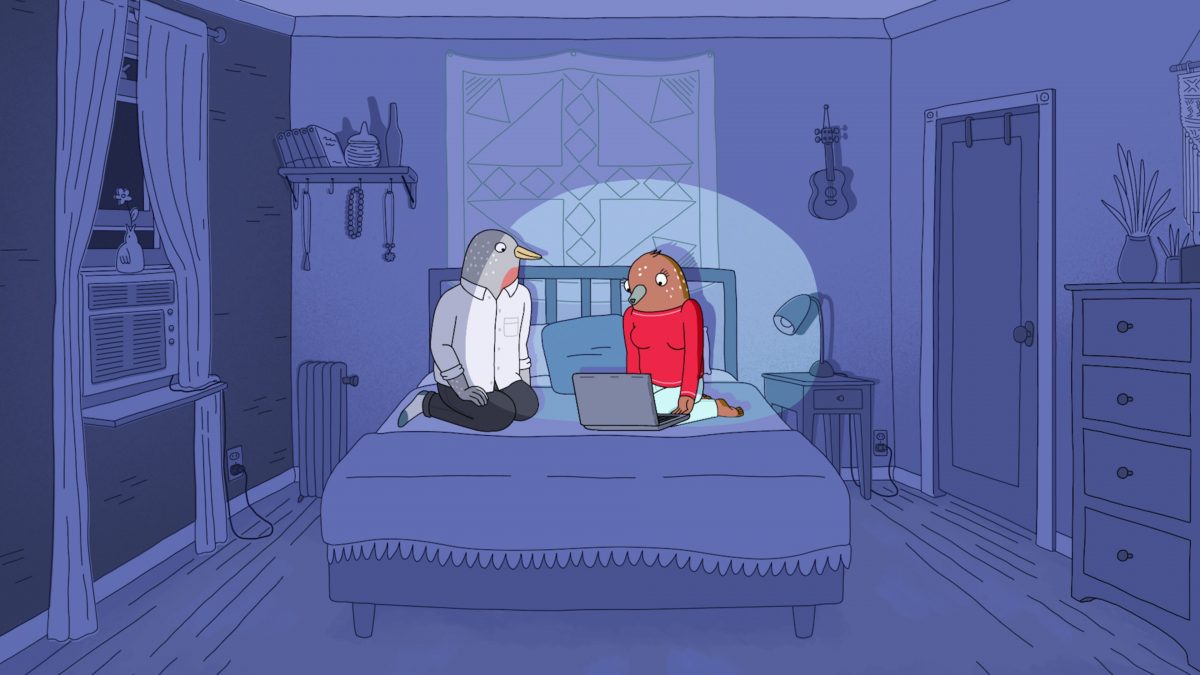 However, Netflix shocked everyone when they announced the cancellation of the show only three months after the premiere. Thankfully Adult Swim came in to rescue the show. The broadcasting service has picked up Tuca and Bertie for more seasons. They have also ordered ten episodes of the series that are all set to release soon.

Let the party begin. A new season of Tuca and Bertie is coming to Adult Swim in 2021. @aliwong @TiffanyHaddish @lisadraws pic.twitter.com/dmR9yUaTMz

The show follows two bird best-friends- Tuca, a cocky, care-free toucan, and Berti, a daydreaming, anxious song thrush. The two birds live in the same apartment building along with Bertie’s boyfriend- Speckle, a jovial and optimistic bird who encourages everyone to follow their dreams. Now that we know Tuca and Bertie Season 2 is happening, it is time we start thinking of what’s coming next on the show. Here are all the details about it-

Tuca and Bertie Season 2: What’s Coming Up Next?

The show Tuca and Bertie tells the tale of friendship between two 30-year-old bird women. By the end of the first season, Tuca had left Bertie behind after falling out with her family. Thankfully things changed when Tuca decided to stay and continued to live with her aunt and siblings to fix their relationship. So, viewers can expect Tuca and Bertie Season 2 to follow the two best friends as they navigate through their thirties.

Recently, Adultswim Panel 2020, the creators released a sneak-peek of the show. This looked like a scene from the second season where viewers can see Tuca and Bertie enjoying themselves on the Bachelorette trip. The two of them go out to enjoy some of the talents at a club. It turns out that the talent is actually dancing tomatoes. Things start to get wild thereafter. You can watch the full panel discussion here-

During this panel for the series, the creator of the show- Lisa Hanawalt, couldn’t reveal much regarding Tuca and Bertie season 2. However, she did tease that some new and notable guests will join in the course of the second season. Given the animatic offering the first look of the new season, it is clear that there will be no change in the tone and vibe of the show because of the shift.

The creators have announced that Tuca and Bertie will release on Adult Swim sometime in 2021. Unfortunately, we don’t have an exact release date for the show yet. What we do know is that this shift will certainly be big news. The series had to overcome a number of potential legal issues before making the leap across the networks.

The series will indeed be better suited on Adult Swim among all the animated comedies that are already streaming on the platform. So, all viewers, new or old, have a lot to look forward to. What do you think will happen in Tuca and Bertie Season 2? What did you feel about the first season of the show? Let us know all your thoughts about the show in the comments section below. 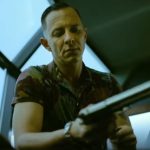 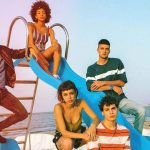