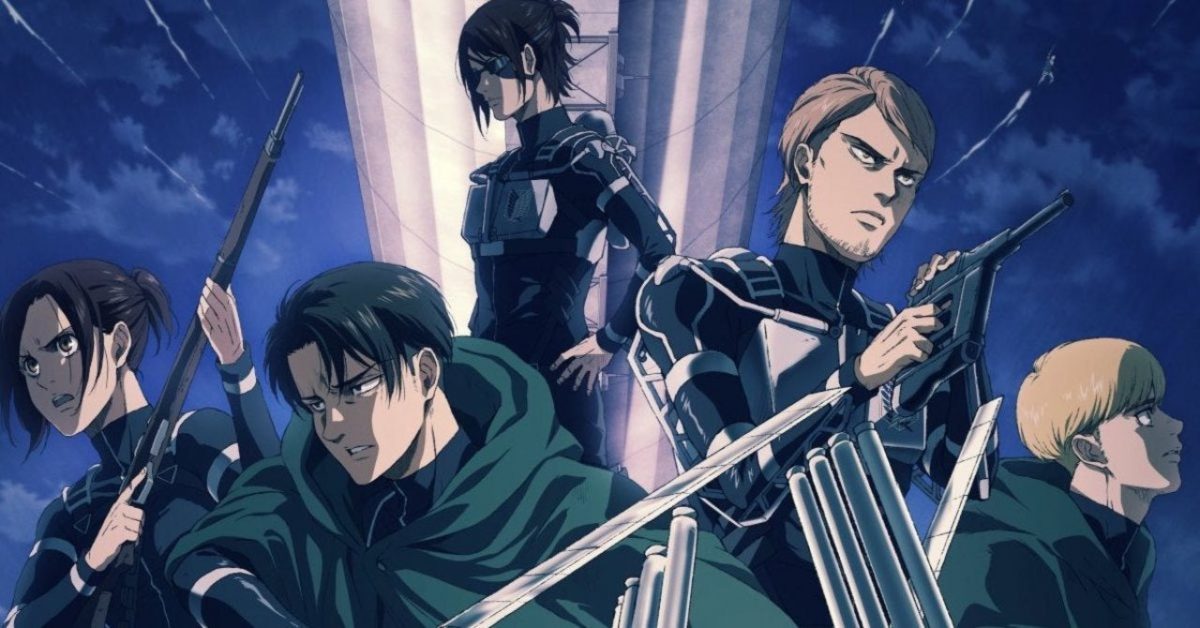 After a terrific opening of the fourth and final season, Studio MAPPA is all set to release another episode of the highly-acclaimed anime. Attack On Titan Season 4 Episode 2 is officially titled “Midnight Train.” Fans will get a look at the Marleyan army celebrating their triumph in a four-year-long war. However, they must come to terms with the fact that the power of Titans is not absolute. Now that the official promo is out, here’s everything you need to know about the upcoming episode.

Attack On Titan has been ruling our hearts ever since it debuted back in 2013. The anticipation amongst fans surged when MAPPA confirmed Attack On Titan Season 4 to be the end of the popular anime. When the installment premiered on December 6, 2020, the massive number of viewers wanting to watch the episode crashed both Crunchyroll and Funimation. Meanwhile, some fans reported problems with Hulu as well. Well, we hope that this time around, it’s easier to watch the upcoming episode.

In the latest promo of Attack On Titan Season 4 Episode 2, the Marley fighters enjoy a brief moment of victory over a four-year-long war. However, the forces were shown the painful reality that the Titans are not absolute. As they lose two Marley Titans, they realize that the era signed by Titan’s power that ruled over everything is now coming to an end.

The official synopsis of Episode 61 confirms that the war between Marley and the Mid-East Allied Forces is over. The warrior head back to their homes in Liberio and venture on the titular “Midnight Train” towards their next generation.

On the other hand, since other countries are developing ways to combat them, Zeke Jaeger advises his military superiors about a plan. Hence, they might come up with methods to overpower anti-Titan weapons in Attack On Titan Season 4 Episode 2.

The fourth season has taken a four-year time-leap after the finale of the third season. The anime is now focusing on the Marley army battling the Mid-Eat Allied Forces attempting to conquer Paradis Island. Meanwhile, a bunch of Warrior candidates competes to be the successor of the Armored Titan. The first episode of Attack On Titan Season 4 also introduces a new batch of characters. However, the anime season might take a while to explore their characteristics and personalities.

When Will Attack On Titan Season 4 Episode 2 Release?

All episodes of the final season are expected to follow a weekly release schedule. Hence, Season 4 might air one episode each week for a total of 16 weeks (excluding holidays). Attack On Titan Season 4 is set to air in Japan on Monday, December 14, 2020, at 12:10 a. m. JST.

Whereas, due to the time difference between the two countries, the U.S. release date falls on the previous day, Sunday, December 13, 2020. Hence, “Midnight Train” premieres on Hulu, Crunchyroll, and Funimation at 3:45 p.m. ET. on Sunday.