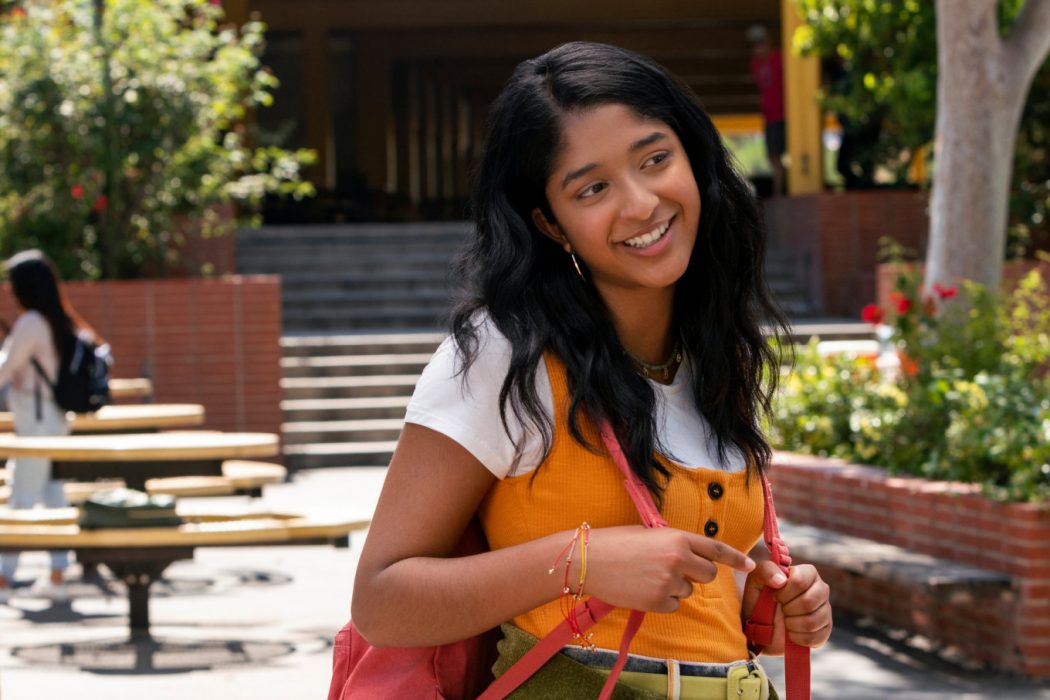 Created by Mindy Kaling and Lang Fisher, the show stars Maitreyi Ramakrishnan as the main lead- Devi. Devi is a first-generation Indian American who is growing up in Southern California. She tries to navigate high-school, her friendship, and her love life while she also deals with her fathers’ loss. Would we get more of the show? What is happening to it? Here are all the details about it-

Never Have I Ever Season 2: Is The Show Renewed?

Yes, that’s good news all the Never have I Ever fans were waiting for. Netflix has renewed the series for a second installment. This renewal news came in July 2020. With the renewal news, Netflix also announced that the show would premiere sometime in 2021.

To announce the news, all the actors of the show made a scripted Zoom call, which they shared on their social media handle. The creator of the show, Mindy Kaling, also posted that video on Instagram. Along with the post, Mindy wrote that the news is official. Never Have I Ever Season 2 is happening. They are incredibly grateful for their cast, team, and Netflix. She also thanked viewers for watching, sharing, and connecting with the show.

In October 2020, Variety reported that Netflix and Universal Television were aiming for a November 10 date for production. Never Have I Ever official Instagram account posted a video on November 24 where they introduced the news about Megan Suri joining the cast. They captioned the post with “the only thing better than hearing that NHIE is back in production is getting to meet the newest cast member @meganksuri.” This confirmed that the show is already back into production.

New Face On Board

All the actors who were in the first season of the show will come back for the next installment. The video that confirmed that Never Have I Ever Season 2 had started production also confirmed that a new face was joining the series.

This new member is none other than Megan Suri, who would be joining the show as a student. She will play a confident and radiant student who will pose an immediate threat to Devi. Megan Suri has been a part of many other Netflix shows, including 13 Reasons Why, and Atypical. The actress took on to Twitter to thank everyone from Never Have I Ever family who welcomed her with so much warmth.

The last episode of the first season saw Devi and her mom getting together after she went to live at Ben’s place. Eleanor and Fabiola had become best-friends with Devi again after their fight. Both Fabiola and Eleanor helped Devi realize that she must be with her family even after their differences.

In the meantime, when Devi saw Ben waiting for her by the beach, Devi realized her feelings for him. The two of them finally kissed. After that, Devi’s number one crush- Paxton, called her. It looks like he is interested in her.

So, we can expect to see a big love triangle in the next season. Devi is also back at her home. Although, we don’t know if Devi and the whole family are moving back to India or not. There are a lot of answers Never Have I Ever Season 2 will come bearing.

We will keep updating you with all the new information about the show. So, you keep an eye on this space. In the meantime, tell us how excited you are for Never Have I Ever Season 2 in the comments below.