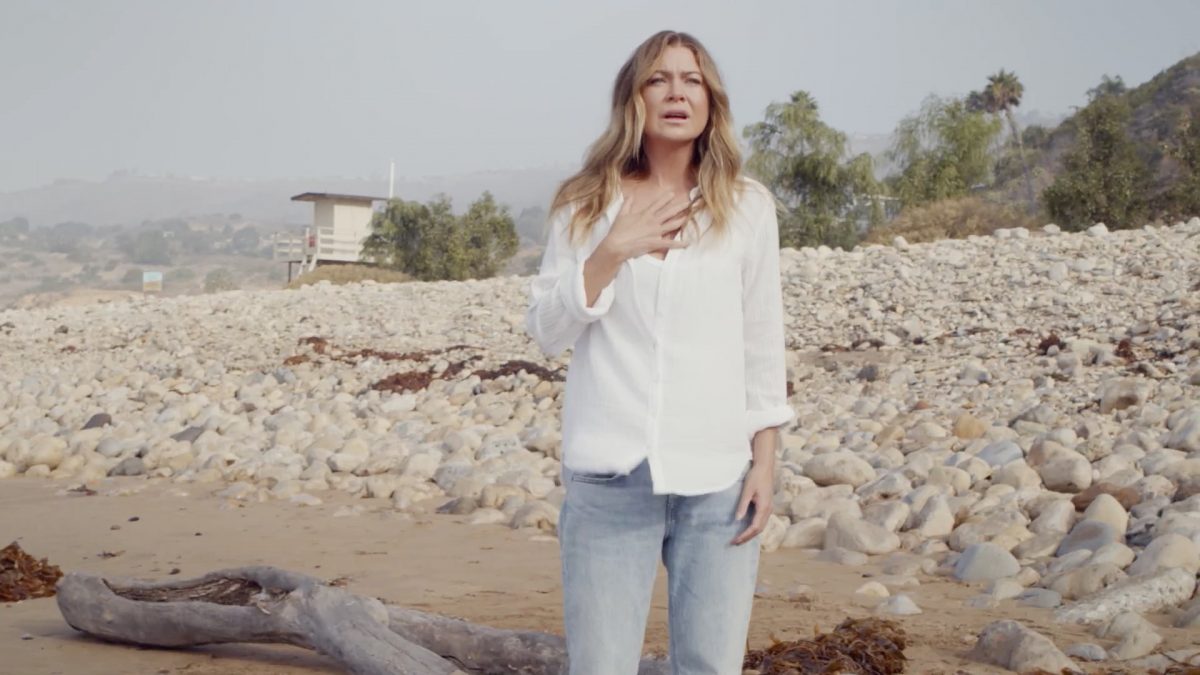 Meredith will hopefully be out of her dreamy world in the next episode. Grey’s Anatomy Season 17 Episode 6 is going to be full of hiatus. It is the winter finale of the show. The promo of the episode reveals a lot about the impending fate. All the significant cliffhangers will soon be clearing out. However, we have been missing our heroine in action. We hope that our hope of seeing her soon be satisfied. Let us further discover the upcoming scenario ahead.

The sixth episode of Grey’s Anatomy Season 17 is entitled “No Time for Despair.” The episode has been directed by Pete Chatmon whereas written by Felicia Pride. The seventeenth season has been a hectic ride for the characters. In the starting, we have seen the doctors dealing with the coronavirus situation.

By the end of the fifth season, the situation became too hectic for everyone to handle. However, the coming episode will be serving as the crossover with Station 19. The episode is going to bring up the story of multiple characters.

The official synopsis reads, “Grey Sloan Memorial faces new pressures as Seattle Pres is overloaded, and Grey Sloan Memorial is now on surge capacity protocol. Meanwhile, Owen and Amelia face one of the most controversial surgeries of their careers.”

Twice The Patients, Twice The Chaos

The promo of the episode reveals that the coming scenario is going to be quite struggling for the doctors. The hospital will be activating surge capacity protocol in the sixth episode. However, we hear Richard Webber saying, “expect twice the patients.” Therefore, with the increase of patients, the chaos will be increasing.

In the middle of all the coronavirus chaos, we see a ray of happiness coming. There must have been some good news. The Staff of the hospital is looking overwhelmed in the promo. Meredith has been struggling with the virus. Along with that, she is also dealing with reality and dreamy situation. She finally wakes up with a gasp. Will Meredith be out of danger? Let’s not guess anything and wait for the episode to bring the answer. One thing is probably sure that the season will keep bringing interesting scenarios.

The last episode of Grey’s Anatomy Season 17 was “Fight the Power.” We have seen Bailey’s mom urgently coming to the hospital. She has Alzheimer’s, and along with that, she is diagnosed with an advanced case of COVID 19. However, we don’t expect her to survive for too long. Bailey, therefore, prepares to say goodbye. There has been a situation of coronavirus all around. Koracick is also affected by the same.

Jo is recruited to deliver a baby. However, we also come to know how Pandemic has affected the minorities in a different way. There is going to be much more element coming up in the coming episode. So, better be ready to experience more.

Grey’s Anatomy Season 17 Episode 6 will come to the screens on December 17, 2020. The sixth episode is going to be the winter hiatus of the show. And it seems that the new episode will be resuming after a long time. As per TvInsider‘s reports, Grey’s Anatomy Season 17 will return back from the winter break on March 4, 2021. Lets us further wait for it to be confirmed. Till then, stay in virtual contact for more information. 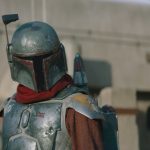 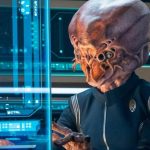