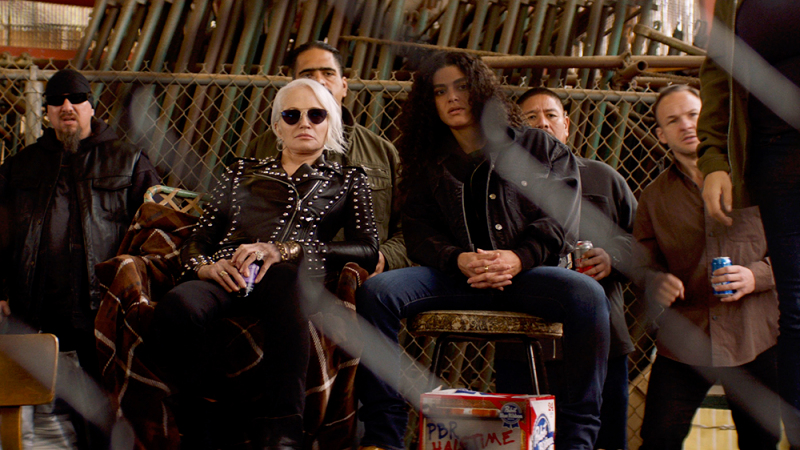 TNT renewed Animal Kingdom Season 5 back in 2019, and ever since then, we have been looking forward to new episodes. Everyone had expected that the fifth season would release in May 2020. However, that clearly did not happen—the previous seasons, except the first one released in May, so the hopes were high. We could say that this delay is because of the COVID-19, but what’s next? The last we heard was in March 2020, when the production for the fifth season was suspended. What’s happening to the show?

Developed by Jonathan Lisco, Animal Kingdom is an American drama series. It is based on a 2010 Australian film with the same name by David Michôd, who also acts as the executive producer for the series along with Lizz Watts. What is the status of Animal Kingdom Season 5? Here are all the details about it-

The Production Has Started!

Animal Kingdom Season 5 was renewed in July 2019, and now the show is into production. In early September 2020, the creators got back into production after being in lockdown for about 11 months. The creators had started production earlier this year, but then it was shut down because of the pandemic that took over everything.

In a recent interview with NME, Finn Cole, who plays the character of Joshua “J” Cody on the show, revealed that they would be wrapping up the production soon. In the interview, dated December 10, the actor said that they would wrap up the show within a week. So, they can go to their homes for the holidays.

So as of now, we can assume that Animal Kingdom Season 5 is either complete or close to getting complete. It is just a matter of editing and putting all the episodes together for the fifth season. If everything goes well, we can expect to see new episodes of the season sometime in early 2021.

Recently actor Anthony Konechny has joined the TNT show Animal Kingdom. He is coming in for a recurring role. The actor who has been a part of a number of productions like Supergirl, Fifty Shades of Grey, and Witches of East End will come to Animal Kingdom to play a younger version of Billy that was initially played by Denis Leary.

Carla Frankenbach will act as the writer of Animal Kingdom Season 5, and Loren Yaconelli will be the director of the show. Daniele Nathanson, John Wells, David Michod, Erin Jontow, and Liz Watts will be the executive producers of the drama.

The fourth season of the show ended with a bang. It left everyone shocked. The finale saw Smurf getting killed. This ending did leave all the viewers with a number of questions. The biggest question is how Cody’s will keep the business going. Moreover, how will this death affect all other characters?

The creators of the show have been pretty tight-lipped about the fifth season. So, we don’t have a lot of information about what would happen there. However, we can expect to get more hints about what’s coming up next in the show soon.

So, keep an eye on this space for all the information about the show. We will keep updating this space with all of it. In the meantime, tell us, what do you think would happen next in the comments below?