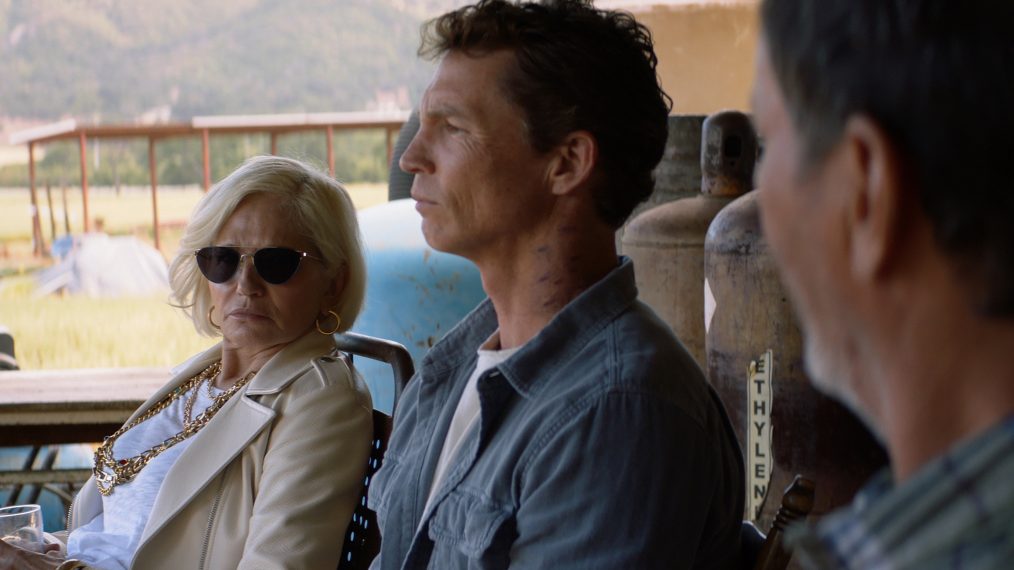 After the fourth season of Animal Kingdom released in 2019, all fans of the show have been looking forward to Animal Kingdom season 5. The American television drama series first released on TNT back in 2016. Ever since then, the show has been a fan-favorite. Created by Jonathan Lisco, the show is inspired by the 2010 Australian film of the same name. The movie was created by David Michod, who acts as the executive producer with Liz Watts to the series.

Animal Kingdom sees a seventeen-year-old boy who, after his mothers’ death, has to live with his relatives called the Codys. Upon his arrival, he comes to know that the family is involved in criminal activities governed by Smurf, the matriarch of the family. After four super exciting seasons, what is happening next? Would we get Animal Kingdom Season 5? Here are all the details-

Animal Kingdom Season 5 has received renewal back in July 2019. Ever since then, fans have been looking forward to the release. Many fans had expected to see Animal Kingdom Season 5 in May 2020. The past three seasons have been releasing in May. However, that could not happen given the ongoing pandemic. The lockdown imposed had shut down all productions, and hence the creators could not move forward with the fifth season. However, the good news here is, the latest reports suggest that Animal Kingdom is back into production.

Creators have kept details about what is coming up on Animal Kingdom under wraps. However, we can expect to see some power struggle in the upcoming season. Animal Kingdom revolves around a dysfunctional family called the Cody Family, who is involved in a number of crimes. The fifth season will see more of the family drama and how crime takes over this whole family. We can expect Animal Kingdom Season 5 to have 13 episodes, just like the previous three seasons.

Animal Kingdom Season 5: Who Will Be In The Cast?

We can expect all the cast members from the fourth season to return for Animal Kingdom season 5. This includes Ellen Barkin, Scott Speedman, Finn Cole, Ben Robson, Shawn Hatosy, Jake Weary, and many more. While there has been a question on whether or not Ellen Barkin will really come back, we can expect her to come into the show in flashbacks and memories. Her character- Smurf, was shot dead in the fourth season.

How Is The Show Received?

Four seasons of Animal Kingdom are out, and all of them have had great reviews. Fans and critics have appreciated the show. On aggregate, the show has bagged 76% rotten tomatoes based on 33 reviews. In fact, in reviews, the critics have praised the actors for their progress on the show. Not just that, Critics have also called the show dark, intriguing, and interesting. As for Metacritic, the series has been able to bag 65 out of 100 scores. All this indicates that the show has had generally favorable reviews.

Since the show has started production, we can expect to see Animal Kingdom sometime in 2021. We will keep you updated with all the new information about the show as we get it. So, you stay tuned. 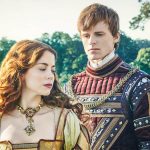 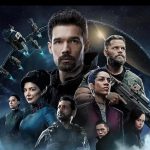