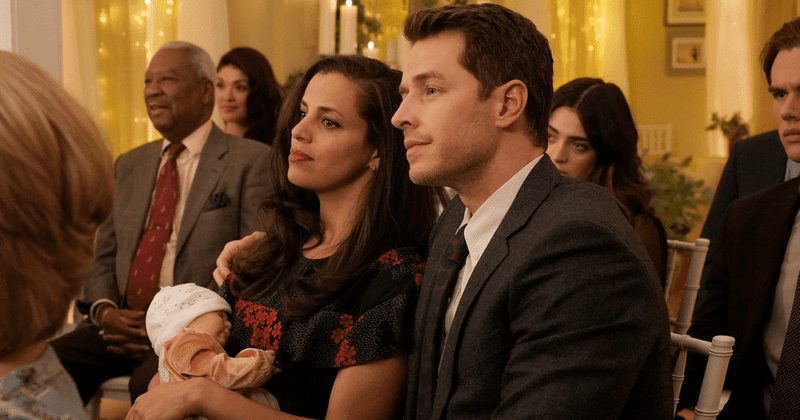 NBC’s Manifest Season 3 has been renewed long back. And, the viewers are desperate to see more supernatural drama on the screen. We have also got the news about the entry of some new faces. Know below the upcoming storyline and the challenges which the characters be facing. The New Year is going to bring new surprises for you. We have got all the details of it, scroll to know.

Manifest is an American supernatural drama created by Jeff Rake. However, the show first came upon the web on September 24, 2018. The plot revolves around the life of the passengers and crew members who have suddenly appeared after being presumed dead while a commercial airline vanished. Montego Air Flight 828, which was to fly from Jamaica to New York City, experiences turbulence in the middle and shockingly vanishes. The passengers on it were thought to be dead.

However, they suddenly appear in society and start living a normal life. But, their life seems not to be as normal as before. However, they begin experiencing voices and visions of the events that are going to occur. Let us further see ahead of what’s going to happen in Manifest season 3.

We will see the coming of some new faces in the third season. Mahira Kakkar and Ali Lopez are all set to arrive in their recurring roles. Mahira will play the role of Dr. Aria Gupta. She will be there in the story as a researcher who is working on the unbelievable phenomena of Flight 828.

Moreover, Lopez will play the role of Eagan Tehrani. He is one of the passengers of the missing Flight. We have to see how his character will affect the story.

Will Fans Get The Answers?

NBC’s Manifest revealed a teaser of the upcoming season. The teaser includes that the coming storyline will answer the mysterious question; What happened to Flight 828?

If we are really getting the answers, then the season is going to be the most interesting of all. Till now, we have seen the passengers returning and the changes that they have brought with themselves. But now, we will see the reason behind all the changes.

The story is going to take a jump of three months. Matt Long shared the coming title of the story in an Instagram post. Season three’s premiere is titled ‘Tailfin,’ which is the foremost cliffhanger fans need to know.

Rake gave us some hints of the future storyline. Jared is going to have a complicated new romantic relationship. On the other side, Michaela and Zeke will be moving in with some third party, whose name is kept secret.

Jake also reveals in an interview with EW that how Saanvi will be affected for a long time. She can not easily get away with what is happening in her life. We have to see whether anyone will help her out or not.

Manifest Season 3 will come to the screen in 2021. Although, there hasn’t been any revelation regarding the exact date. So, stay in the link to find out all the latest updates ahead. 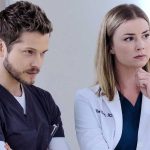