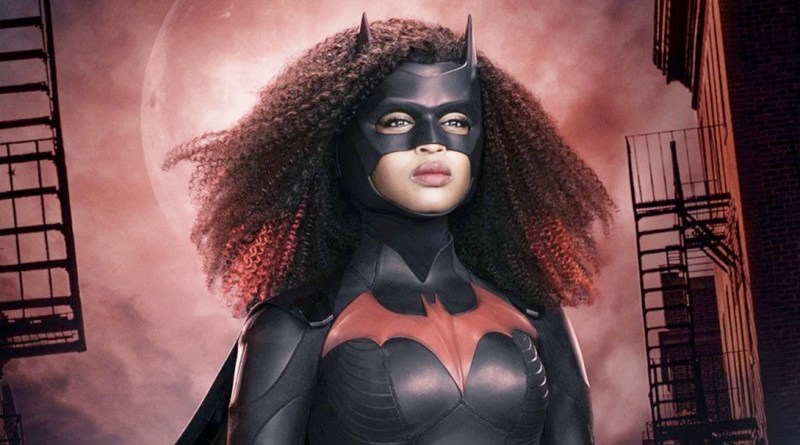 Batwoman Season 2 is soon going to arrive on the floor. And recently, the platform gave us a close look at the upcoming costume of Ryan Wilder. The released poster speaks a lot about the goofy and untamed character. The new season of the show will provide a departure to Ruby Rose’s character, whereas welcome Ryan in the story. Let us further explore the impending fate of the second season.

Batwoman is a superhero drama series. Caroline Dries is the developer of the show. It premiered on October 6, 2019. The story is set after the disappearance of Batman. Kate Kane is his cousin and therefore takes all the responsibility. At the same time, we see the character trying her best to overcome the demons.

Moreover, she is now the only symbol of hope for the people in Gotham city. Therefore, she fights against all the odds to save people from difficulty. Her twin sister Beth Kane also comes into the frame of the story. We have to discover the upcoming storyline of Batwoman Season 2.

The recently released poster of Batwoman Season 2 reveals a lot about the new character. Javicia Leslie, who is set to play the new role of Ryan Wilder, will be seen in a new costume. The picture contains the closeup look of the character, along with the tagline, “Find Your Power.” The difference in the outfit does not seem to be much big. But, there will certainly be some advancement. Ryan Wilder is not wearing the old eye makeup under her eye cover.

She will be seen wearing Kate Kane’s costume at first but will further get her own. So, let’s wait for so many changing scenarios to be presented on the screen.

Moreover, the character is nothing like Kate Kane. Therefore, we don’t expect her makeup and costume to look the same. She is described as a woman in her mid-20s who is nothing like the previous Batwoman. She is wilder, with high skills and not much discipline. Indeed, the handling of odd scenarios and enemies is going to be different.

Will Kate Get Killed?

The coming story of the season will not vanish the character, Kate Kane. She will not get killed. Instead, the vanishing plotline of the character will remain the mystery to be solved. This mystery will indeed bring more fun, thrills, and adventure to the plot. However, the new Batwoman will solve some of the puzzles.

We do know about who’s not coming, and that is Ruby Rose. But, who will return for the further season? There will be Rachel Skarsten as Beth Kane, Meagan Tandy as Sophie Moore, Javicia Leslie as Ryan Wilder, Camrus Johnson as Luke Fox, and many others in the second season of Batwoman. There may also chance of seeing some new faces apart from the leads.

The second season of Batwoman is set to release on January 17, 2021. The season will come upon The CW at 8/7c. So, stay tuned on the platform and also with us for more information. 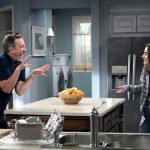 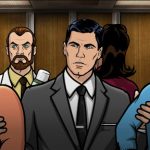