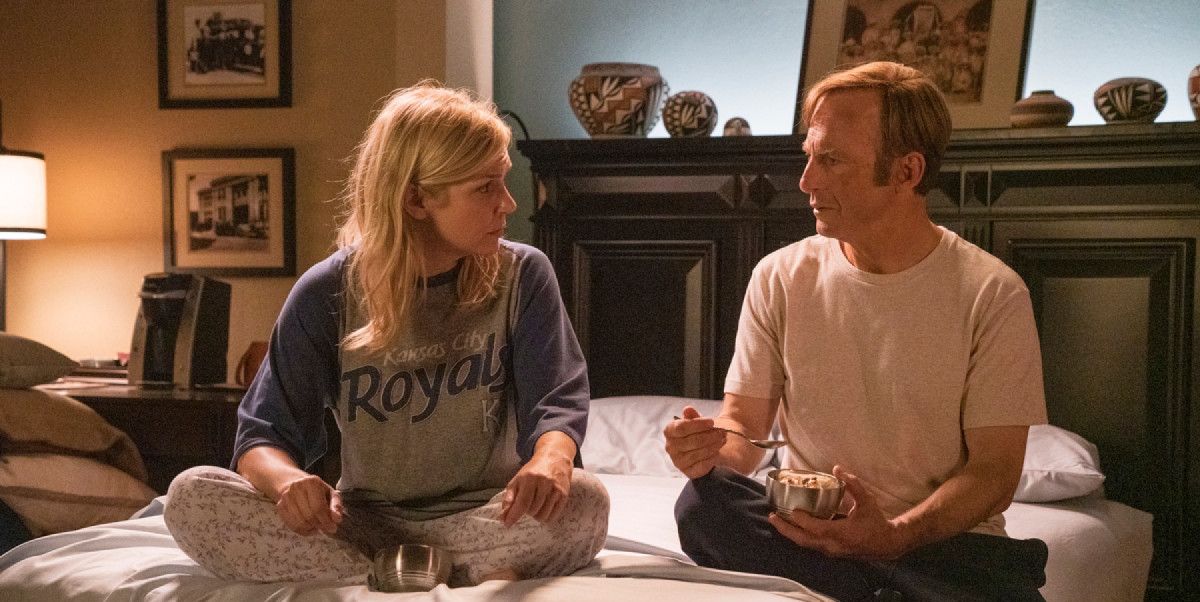 Well, nobody has ever imagined after the third season that Kim Wexler’s (Rhea Seehorn) fate would turn darker with a car accident in Better Call Saul Season 6. Apart from that, nobody also thought that she would be the moral fuel of the Better Call Saul Season 6. Perhaps she’s the one behind its parent series, too, which we haven’t noticed. Apart from that, two-time Emmy winner Bob Odenkirk hinted at the plans for the upcoming season. Let’s know them below-

Better Call Saul follows a con James “Jimmy” McGill, who transferred into a part-time attorney to hide his evil deeds. Soon after that, he begins taking trial as the criminal attorney Saul Goodman, his alter identity. Initially, Jimmy starts his career as a mailroom worker in his elder brother Chuck McGill’s (Michael McKean) firm. There he met Kim, his fellow mailroom employee who soon turned into one of the firm’s associates, after completing her law school.

Initially, it was supposed that the filming for Better Call Saul Season 6 would begin this year. However, the ongoing pandemic has slightly changed the plans. Recently, in an interview, co-creator Peter Gould has informed that they are currently in the writing stage. He said he knows that they are late. But, they are working hard to jot down the perfect story arc for its final season.

Peter discussed that they have been working in the zoom writers’ room every day. Even in the beginning, they meet every couple of weeks to map the sixth season. He continued that currently, everyone has some different stories that might be incomplete in their notebooks. But, they know what they have planned as working remotely is quite problematic. Further, he said that they are currently working on several scripts.

Filming Set To Begin Next Year

Better Call Saul Season 6: How Things Will Move In The Next Season?

In a recent interview, Rhea hinted at her character’s story arc. In the last season, Kim behaved differently. After a serious discussion, Kim made a finger gun and pointed towards Jimmy. Well, that’s something different from Kim’s personality, as she has never advised such an ambiguous thought. She advised Jimmy of framing their legal adversary Howard Hamlin (Patrick Fabin), in a way that will snatch everything from him, just because he said something ill about Jimmy.

Well, it wasn’t expected from Kim. It points towards the beginning of Breaking Bad though there wasn’t Kim anywhere. But, it seems that she had planned a big part in framing Breaking Bad, as she’s preparing Saul Goodman to do such things which she shouldn’t appreciate. Now, what creators have planned is still up in the air. 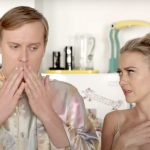 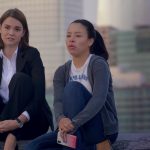