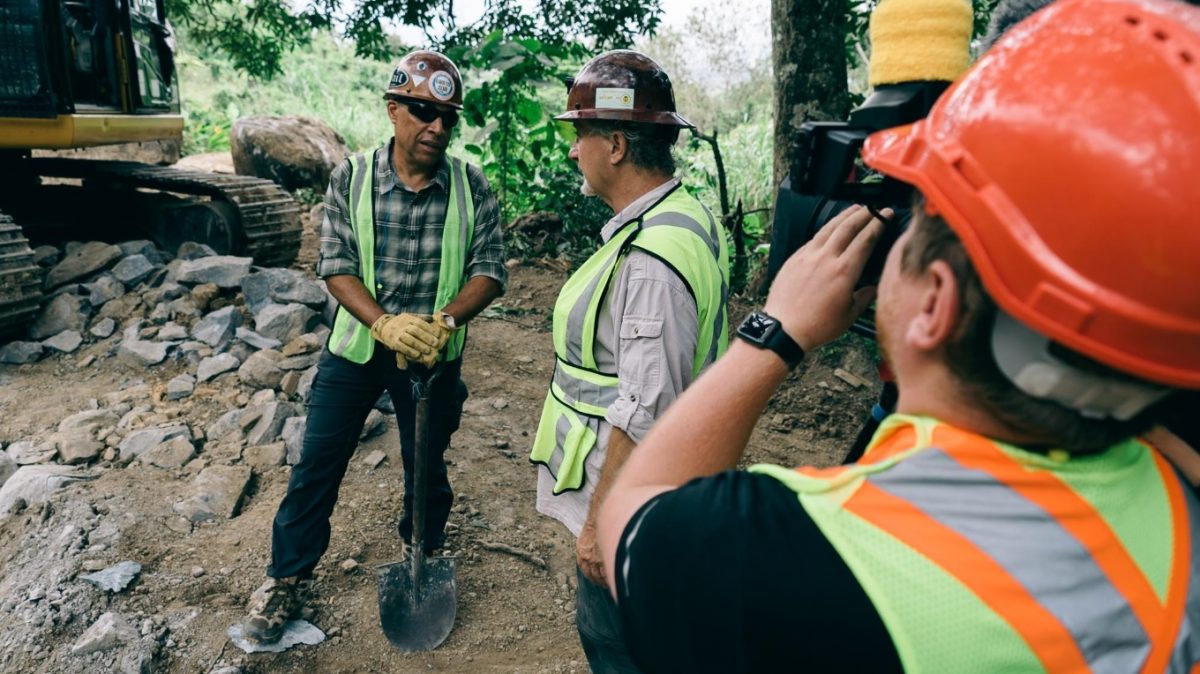 Fans who have been keeping up with the show know that Lagina Brothers and their team has been trying to find the treasure for eight seasons now. However, in this eighth season, the team is analyzing every move closely before making it. In the Curse of Oak Island Season 8 episode titled- “High on the Bog,” they will continue to try and find this hidden treasure.

All the theories about the treasure and their methods have only become wilder in the eighth season. However, things will get even wild in the upcoming episodes. While we don’t know a lot about what’s coming up next on the show, we can expect the Lagina brothers to dig deeper and bring more fun in the upcoming season. Moreover, things will never be normal again. This time they have been doing several things which they have never done before.

Until now, the crew of The Curse of Oak Island have been searching for the burnt ship they believe is buried in the swamp. The swamp indeed has a number of clues about the treasure. There are a number of riddles that are yet to be solved by the team.

The team has also done the seismic scans that tell that there is some strange anomaly. They believe that there might be a Spanish galleon holding treasure at the bottom of the pit. In between all the mysteries, the Lagina brothers also have to look through and decide what to do with the Halpern’s map. It indicates towards several rocks that could take the team to Money Pit.

In the latest episode, episode 7, the team discovers a path to the sea. They think that it is possible that seafarers might have used this path to unload treasure. Then the team also found a potbelly stove piece. After that, they were pretty sure that it is a part of the sunken ship. Again, in the upcoming episode, they will work on interpreting the meaning behind all the mysteries and clues they have found yet.

When Would The Curse of Oak Island Season 8 Episode 8 Premiere?

The Curse of Oak Island Season 8 Episode 8 is just around the corner. The episode will release on December 29, 2020, at 9/8c on History Channel. The episode will indeed be very interesting. So make sure you don’t miss it. Viewers can also catch the show up on Direct TV, Fubo TV, Philo TV, and Sling TV. The show is also available on Hulu and Prime Video. We will keep you updated with all the news about the show as it surfaces. So, you stay tuned. 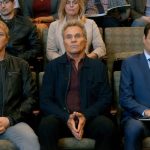 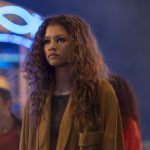