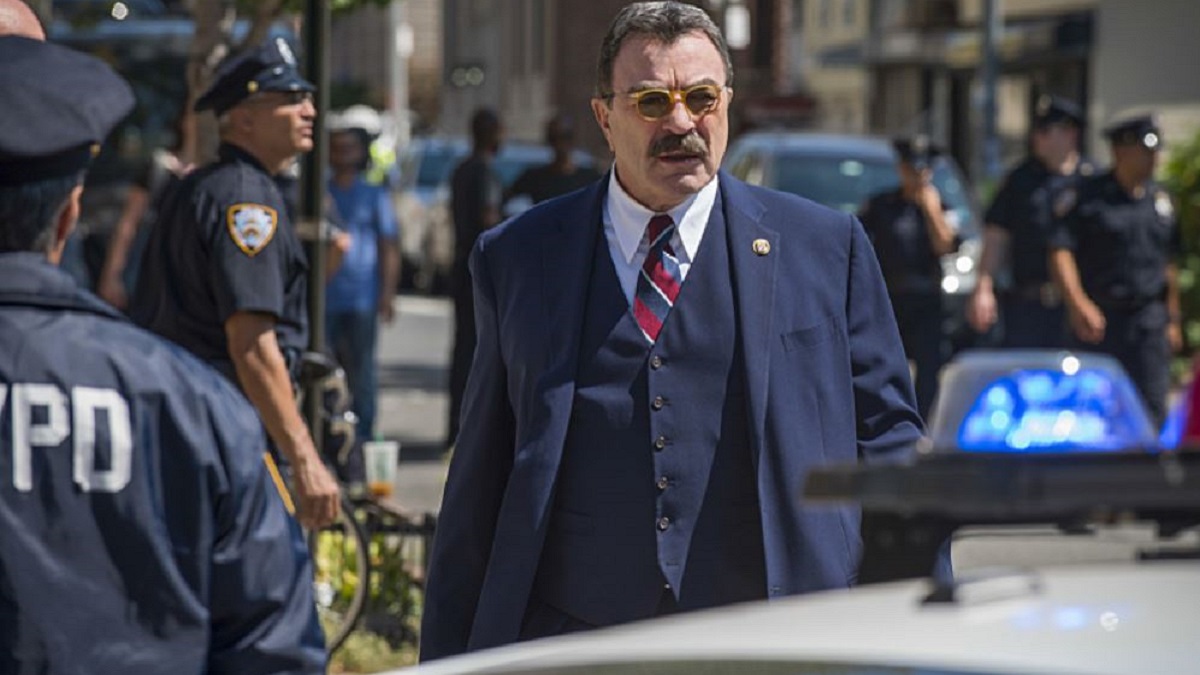 You must be waiting too long for the release of Blue Bloods Season 11 Episode 4. Well, the wait seems to be over finally. Is there another hiatus on the way? It seems yes. The platform announces that the fifth episode won’t be there immediately after the fourth one. We have got more updates for you. Scroll to know the impending fate of the characters.

The forthcoming episode of the season is “Redemption.” Allison suffered from the injury and therefore is stuck in the wheelchair. However, she doesn’t want her work to get divided; neither does she want to retire. On the other side, we see Frank thinking that Allison wants to stay away from the job. Although, Allison hints Frank of letting her work and not sideline.

Will Frank provide Allison with the field job? We don’t know what decision he is going to take. However, Allison is of much use if her physical injury gets covered soon. She has the ability to perform better on the field. And the character is waiting for is the opportunity.

Fans will see Donie Whalberg as Danny, Bridget Moynahan as Erin, Will Estes as Jamie, Len Cariou as Henry, Tom Selleck as Frank, and many others.

More Delay On The Way!

Don’ panic, the fourth episode of the season is not getting delayed. However, there may be some gap between the fourth and the fifth one. The network announced that the fifth episode won’t be there on the floor on January 15. Instead, the release will happen on January 22.

Blue Bloods Season 11 Episode 5 is entitled “Spilling Secrets.” Blue Bloods started its production process much later. Therefore, the Pandemic could be the reason for the delay. We speculate the ending of the uneven release pattern further. The platform hasn’t made any announcement of the release of the sixth or any further episode yet. Let us wait for secrets to spill in the coming days.

The previous episode revealed that Joe Hill is a Reagan. The character needs to face a lot of obstacles while dealing with the new perspective of the people. Therefore, he applies for leave. At the same time, a woman comes to visit Danny. She brings up with herself the revelation of Danny’s grandfather’s murder. The case is further investigated.

Moreover, the young woman’s brother was found to be responsible for all the scenarios. By the end of the story, Erin and Anthony receive gift-wrapped evidence. We have to wait to see how things will take turns ahead further.

The fourth episode of Blue Bloods Season 11 will release tomorrow, i.e., January 8, 2021. However, the fifth one will not be there in the subsequent week. It will instead release on January 22, 2021. So, you need to have patience after watching “Redemption.” The fight for justice will continue ahead. Keep watching and stay updated here.