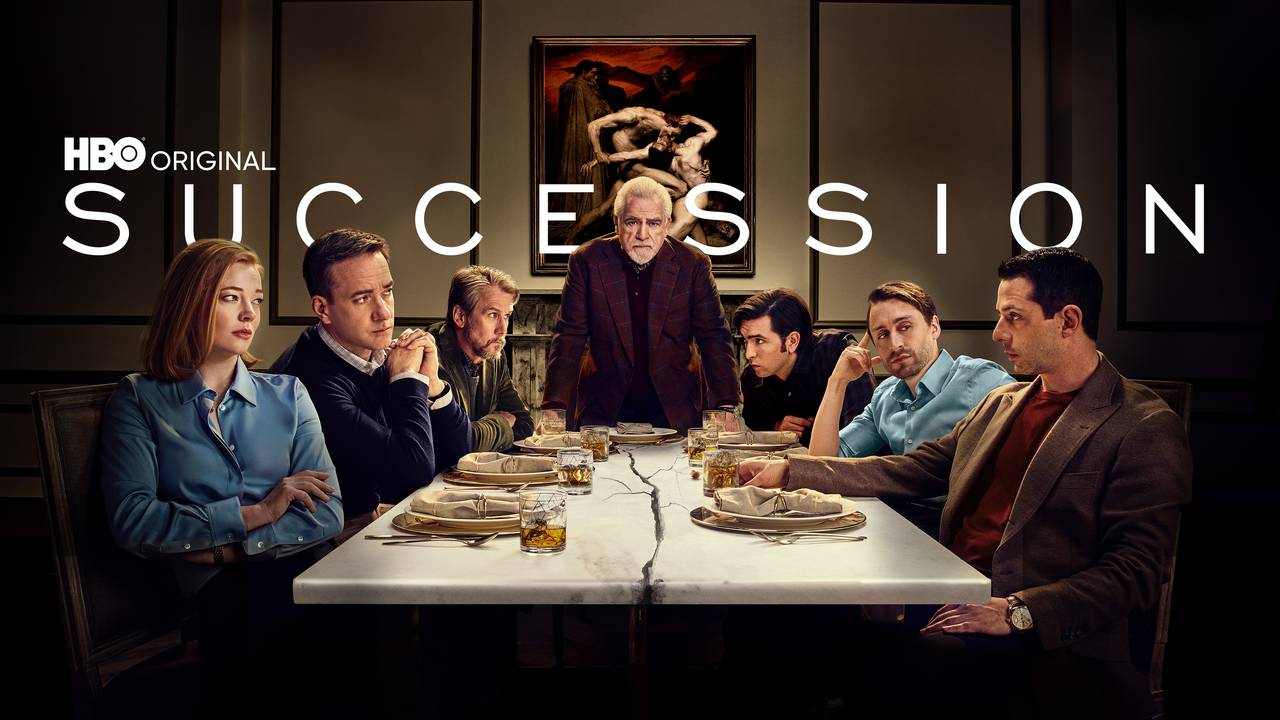 Succession Season 3 returns with some new cast members. After dealing with plenty of delays due to you know the reason. However, the upcoming season would be a blood-war. In which, the Logan family would plot against each other to win the company. Well, fans are eagerly waiting to know Logan Roy’s decision after the second season’s jaw-dropping finale. But, will Logan be able to handle the family crisis? Let’s see!

Succession follows the dysfunctional Logan family fighting for the powers and rights of the company. The family is famous for handling the biggest entertainment and media company in the globe. However, everything changed quickly when their father, Logan Roy, decided to step away from the business. Now, Roy’s children are fighting to win a position in the Waystar RoyCo company while battling against each other.

Recently, HBO announced that some new members are joining the cast in Succession Season 3. However, there’s no news when the dark comedy-drama will hit the network. But, you will be excited to learn that three famous actresses have conferred to play a prominent role in the third season. The Twilight Saga and The Affair alumna Sanaa Lathan joins as Lisa Arthur.

Succession Season 3: What To Expect From The Next Season?

The last season ended on a brutal note where Logan Roy saw his beloved son’s true colors. However, his son Kendall Roy’s (Jeremy Strong) action left fans wondering how Logan would deal with this traumatic situation. Now the third season would pick up from where it left off. In which, Logan (Brian Cox) handles a risky condition after the rebellious action of his son Kendall. However, there’s uncertainty whether Logan could solve this situation on his own or he would ask for foreign help.

As per the official synopsis, after ambushed by Kendall, Logan finds difficulty balancing his current situation. As soon after the attack, the family crumbles in both financial and political aspects. Thus, Logan has high pressure to solve everything before it gets too late. Meanwhile, the tension rises when the cruel corporate battle begins that threatens the entire family. It turned out as a family civil war where everyone tries to tear them apart.

Now the wealthy Roy’s family behaves like the cannibals to earn those powers. Instead of enjoying the moments, they would try to strip each other’s souls in a bloody conflict. While trying to win the ugliest crown of the world. The entire family would go to any extent to win back what they lost.

Succession Season 3: When To Expect?

Well, the network has yet to declare the premiere of Succession Season 3. Recently, the news started circling that Jeremy Strong is back to shoot his scenes. That means the show is currently at the production stage. So, we could expect that Succession Season 3 would take some more time to land on the network. Perhaps it would air in the fall. 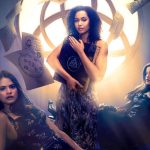 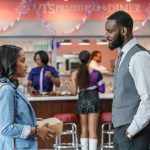